Even though each case is treated independently, there’s a process the Department of Human Services (DHS) follows to ensure a child’s safety.   DHS first b... 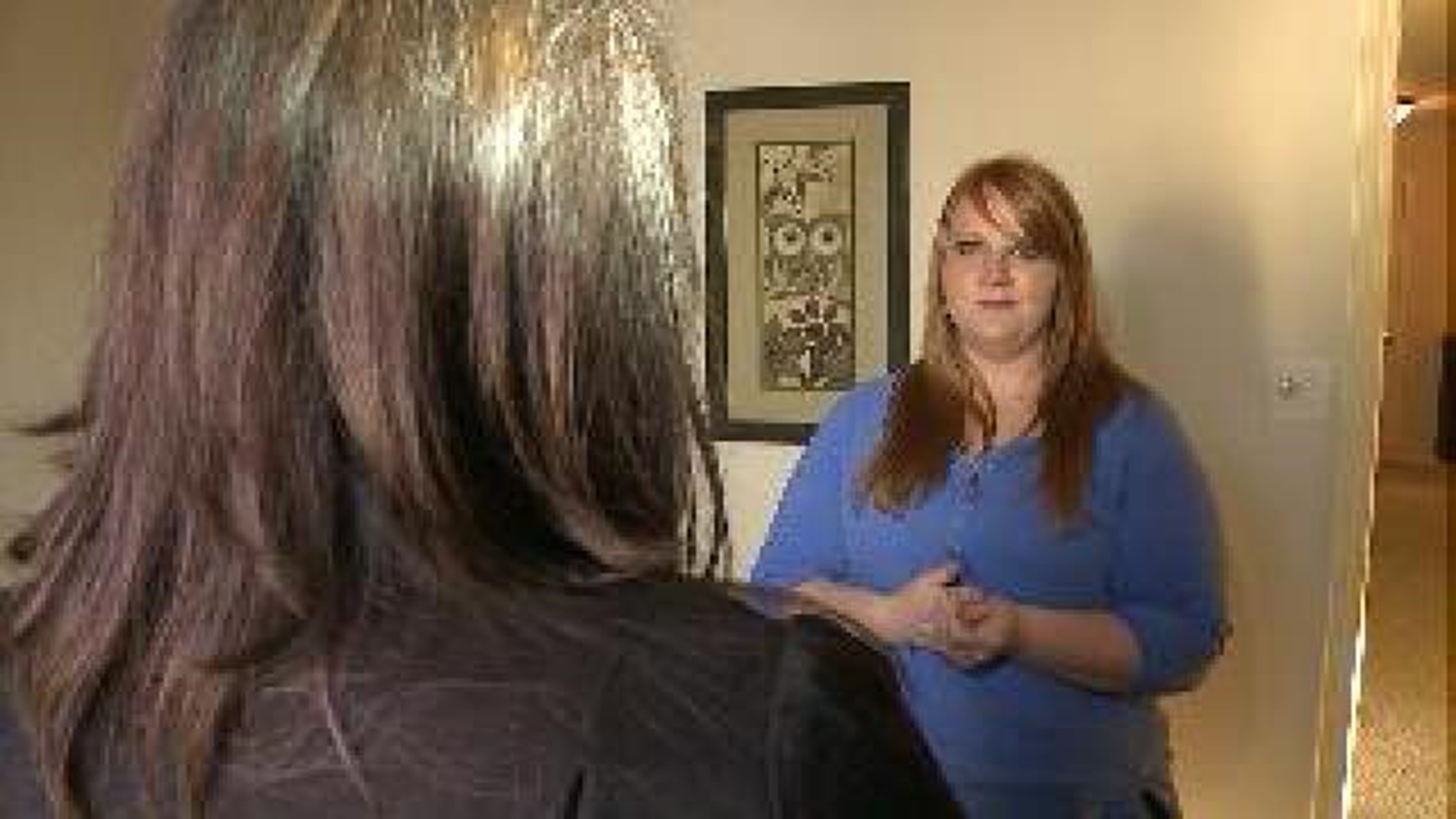 Even though each case is treated independently, there’s a process the Department of Human Services (DHS) follows to ensure a child's safety.

DHS first became involved in 6-year old Jersey Bridgeman’s life in December 2011 when her father and stepmother chained her to a dresser.

Jersey's body was found two doors down from her Bentonville home Nov. 20, and her next-door neighbor, Zach Holly, is the suspect in her death. She was in her mother's custody at the time of her suspected murder.

Officials didn't talk about the Jersey Bridgeman case, however they did explain what happens when an endangered child is removed from a home.

“When we go in by a call from police or the child abuse hotline, we assess the situation,” said Amy Webb, director of communications for DHS.

Child Advocate Lacey Maybee with the Children’s Advocacy Center of Benton County (CAC) said once they receive a case, they work as a team.

"We are a neutral tool that law enforcement, DHS and the Arkansas State Police use,” Maybee said. “Our goal is to make sure the child's voice is heard."

The Children’s Advocacy Center of Benton County has a variety of services under one roof.

"From my perspective, I want to make sure that the child is in counseling and their medical needs are being taken care of," Maybee said.

Webb said that when DHS steps in, the agency considers the home environment and allegations of abuse, among a number of other factors in the investigation.

“If there is a way to reunify the family, we will do that,” Webb said. “If not, we terminate parental rights and place the child in foster care,” she said.

If a child is over the age of 14, he or she decides if they want to stay in foster care or be adopted, Webb said. If they are younger than 14, the goal is to get them adopted into a loving family.

Maybee said child advocates share with state officials what they believe is in the best interest of the child.

"As an advocate, I would want to voice my opinion, but at the same time, I need to take their opinion into consideration as well," Maybee said.

Even if DHS chooses to reunifies the family, it doesn't mean DHS steps away. Among other services, the agency offers parenting classes.

“We want to strengthen the family foundation,” Webb said.

The Child Abuse Hotline's number is 1-800-482-5964, and its headquarters are in Little Rock. Those who take the calls investigate and refer the case to the appropriate agency.