CHAFFEE CROSSING (KFSM) — A transformation is about to happen at some World War II era warehouses that have been vacant for decades. “The warehouses are about t... 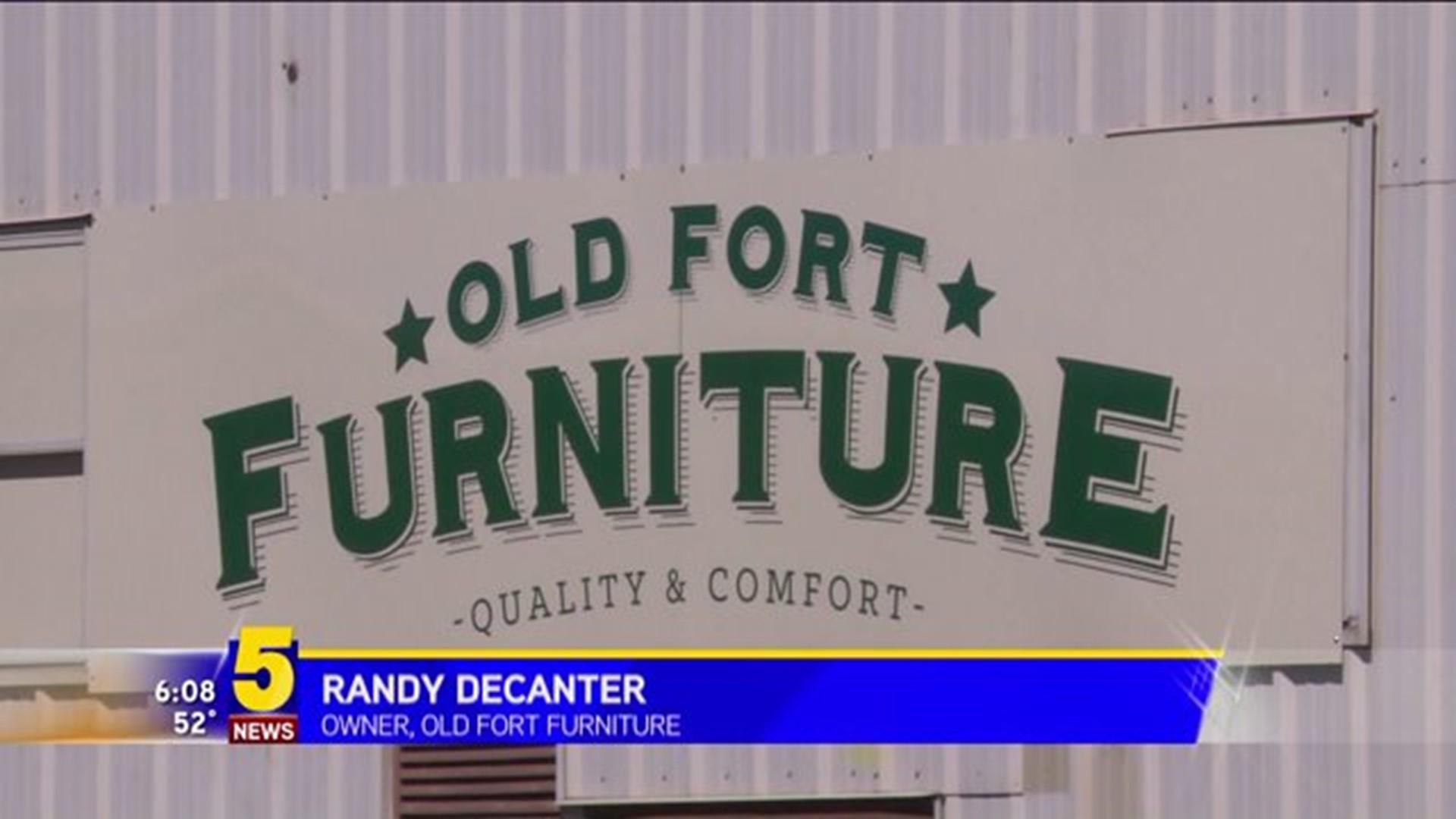 CHAFFEE CROSSING (KFSM) — A transformation is about to happen at some World War II era warehouses that have been vacant for decades.

“The warehouses are about to take off,” said Executive Director Ivy Owen of the Fort Chaffee Redevelopment Authority (FCRA).

A pizza pub and an engineering office are the latest businesses coming to the area. They are on the north side of the warehouses along Ellis Street —behind the Fort Smith Brewing Company. The microbrewery is set to open within a few months.

“When that opens it'll generate some foot traffic out there,” Owen said.

Owen added that the owner of the pizza restaurant and engineering firm will be ready to begin construction after the FCRA gives them the final approval and they get building permits.

When that opens it'll generate some foot traffic out there,” Owen explained.

Developers said they expect the area will become a popular location to shop and eat by the middle of 2018. Randy DeCanter, owner of Old Fort Furniture, said that’s why he opened his business at Fort Chaffee.

“We knew the growth was going to come this way. This is actually the only way Fort Smith can grow,” DeCanter said.

He opened his store during September 2016.

He said the risk paid off.

“With the Fort Smith Brewing Company and then with the other restaurants that are going to be coming in... it just worked,” DeCanter explained.

More bike trails and areas for kids to play are also in the works at Chaffee Crossing.

Owen added, “The vibrant growth is out here... . There`s no doubt about it, and there`s no denying it.”