Sister Says Man Killed by Landowner ‘Not a Thief’

The sister of a man killed during an alleged attempted theft in Muldrow believes her brother was in the wrong place at the wrong time. John Douglas Elliot, Jr.,... 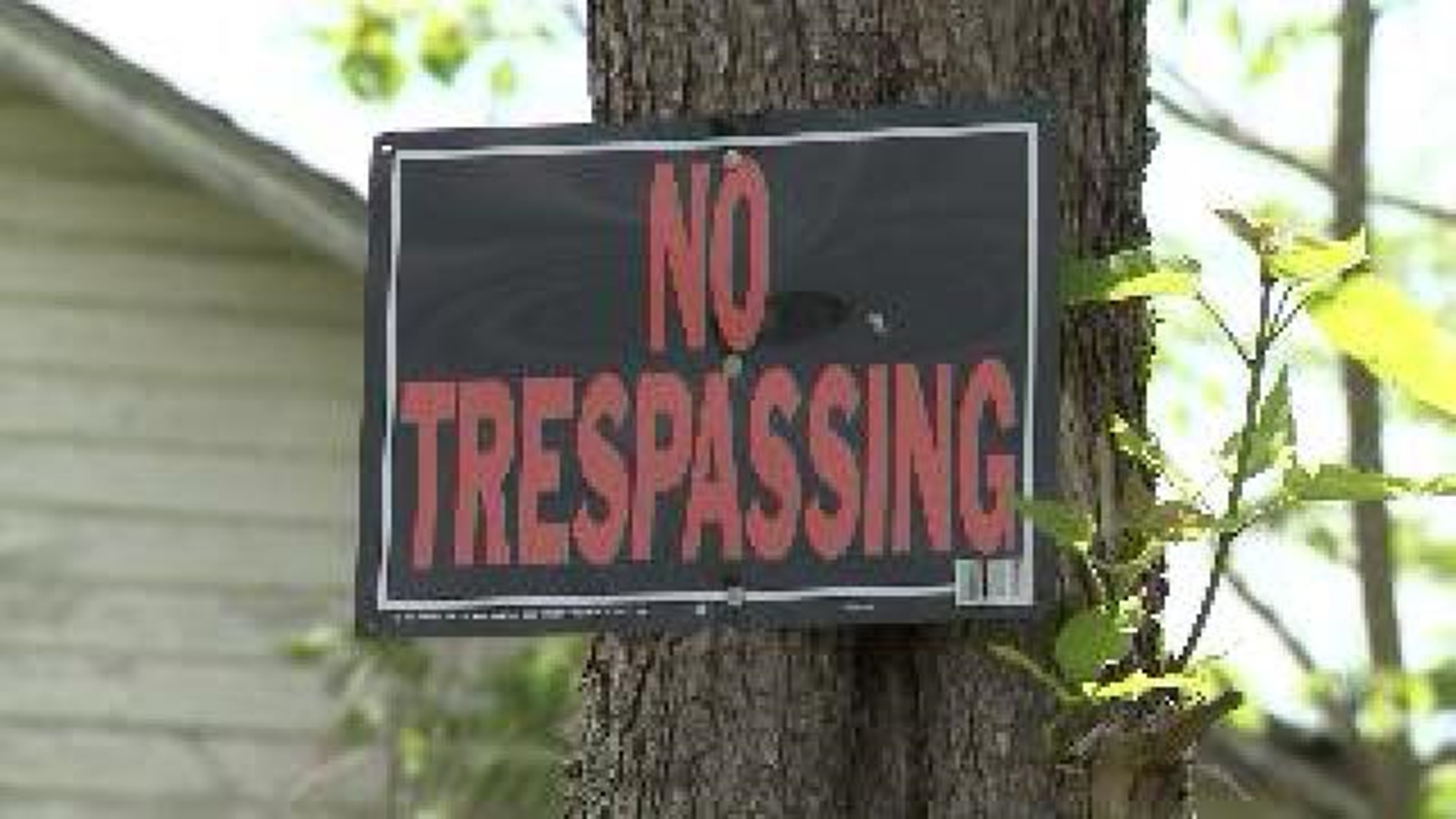 The sister of a man killed during an alleged attempted theft in Muldrow believes her brother was in the wrong place at the wrong time.

John Douglas Elliot, Jr., 23, was shot and killed by a landowner in Muldrow Tuesday night (May 7), after the Sequoyah County sheriff says he and another man were caught stealing.

Elliot and another man, 31-year-old James Mathis, of Muldrow, are accused of stealing items from an abandoned house located on State Highway 64 and East 1070 Road.

"We learned that the landowner, who lives close, got a call that somebody was breaking into his abandoned house stealing copper and so forth," Sheriff Ron Lockhart said.

Armed with a shotgun, Short ordered the two men out of a truck. Mathis got out, but Elliot, the driver, accelerated the vehicle toward the landowner, said Sheriff Ron Lockhart.

Short fired two shots from a 12 gauge shotgun into the windshield, after which the truck veered off of the road, Lockhart said.

Elliot died from his injuries. Mathis was questioned about the incident, but is not expected to be arrested, according to the sheriff.

"There was no evidence that he actually went in the house,” Lockhart said. “Witnesses didn't see him in the house. We’re going to let the district attorney decide whether or not we're going to charge him or not.”

Charges aren’t expected against Short either. Lockhart says the landowner was within his right to fire at Elliot.

The Sheriff's Office will turn the case over to prosecutors after a full investigation, he said.

Sister Says Man Killed by Landowner ‘Not a Thief’