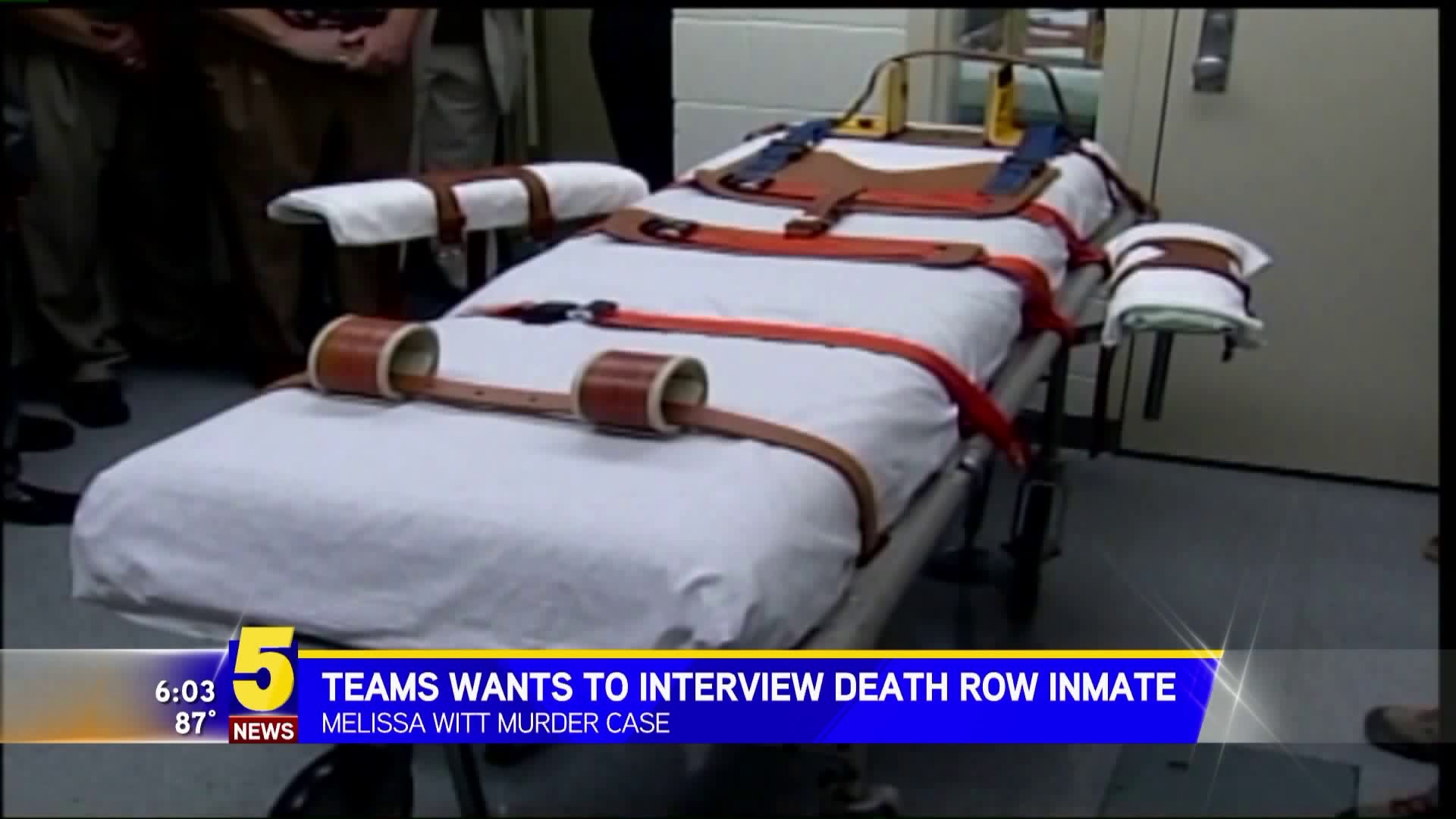 Her body was discovered a month later near Turner Bend in the Ozark National Forest. The murder of a 19-year-old college student still haunts the River Valley. For a documentary team who is investigating Witt's murder, it may haunt them the most.

"We have a six person team and we try to split up if we can. This is a pretty large project," said Ladonna Humphrey, the Executive Producer of the Melissa Witt documentary.

The team uses their Facebook page called 'Who Killed Missy Witt', to receive tips in the case. Right now, an article on their page mentions the name of death row inmate Larry Swearingen.

"In 1999, law enforcement became aware of Larry Swearingen because he had murdered a 19-year-old college student named Melissa Trotter. The murder is very close to that of Melissa Witt," Humphrey said.

That murder conviction has Swearingen on death row in Texas. According to Humphrey's, Swearingen has been granted stays seven times. A few weeks ago a judge set Swearingen's execution date for November 16, 2017.

The documentary team is hoping to speak with Swearingen about Witt's case before that date arrives.

"We know that Swearingen was in the area very close to the time of Melissa Witt's murder, so he has become a person of interest but because of the lawyer team who supports him none of us have been able to interview Swearingen yet," Humphrey said.

Humphrey said the team is now trying to secure the interview through the courts.

"It's a blow to what we are trying to accomplish here. It's our goal to spend some time with Swearingen, hear his side of the story. He has denied to me in a letter that he killed Melissa Witt but we would like to see him be formally interviewed by law enforcement to make that determination and to corroborate with this investigation before he's put to death," Humphrey said.