Kristy Hulsey’s home is a complete loss after her mobile home was engulfed in flames late Wednesday night. Her three dogs didn’t make it out alive. Hulsey... 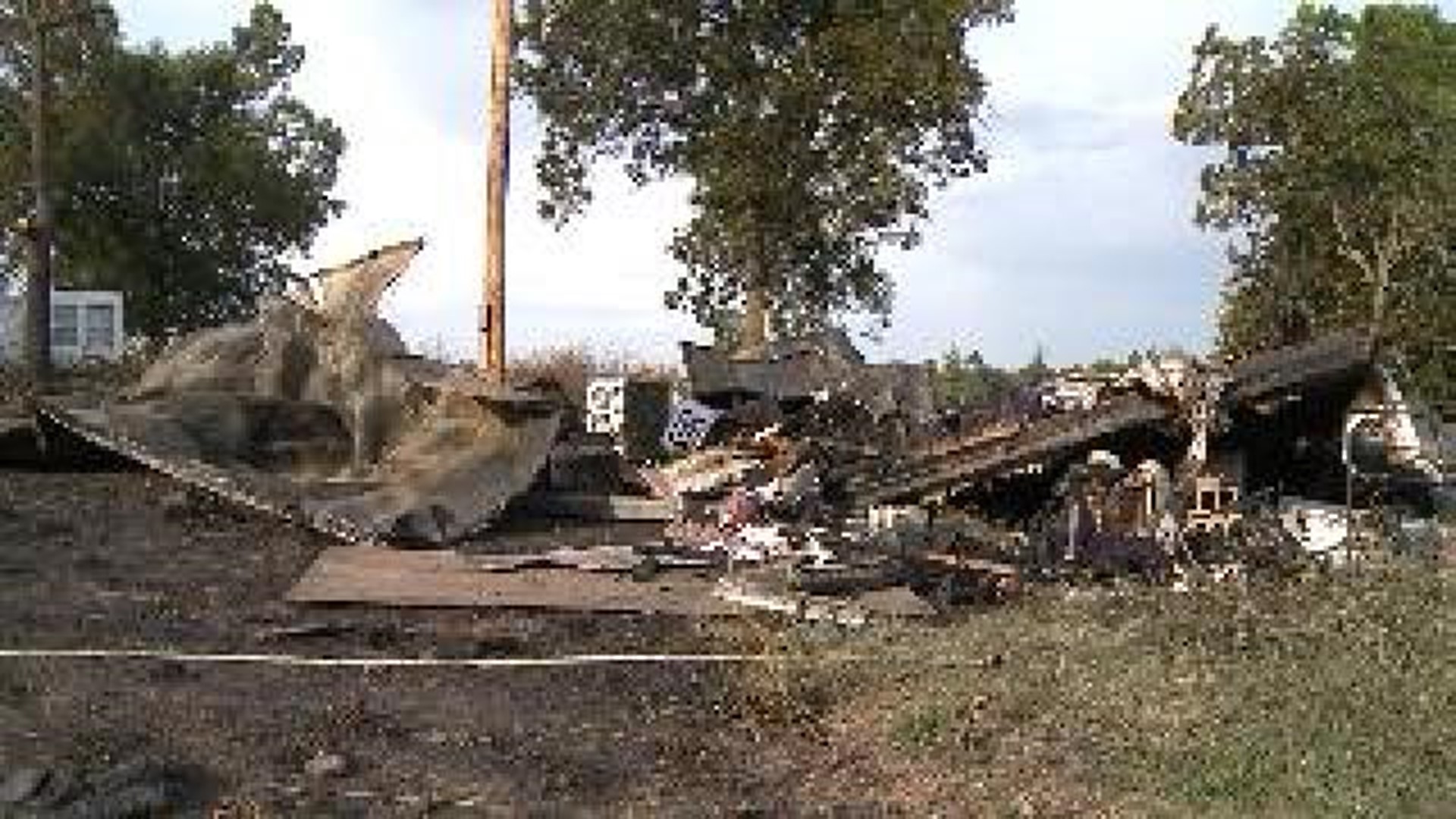 Kristy Hulsey’s home is a complete loss after her mobile home was engulfed in flames late Wednesday night. Her three dogs didn't make it out alive.

Hulsey's neighbor saw her walking to her family’s home down the road before the fire.

“They said that she seen her going up to her kin folks, I guess to visit," said Tim Drake. "Then, on her way back home, she noticed her house is on fire and shook her up and she panicked."

Hulsey's family members say she is deaf and they don't know if she dialed 911.

Rogers Fire Chief Tom Jenkins says if a 911 call comes in, responders will know where it is coming from, even if the caller hangs up.

Jenkins says emergency personnel have the capability to know if someone has trouble communicating.

“Today we are equipped to handle deaf callers with a telecommunication device that our 911 center uses. Certainly if they exercise cellular technology that does present some problems,” explained Jenkins.

Jenkins says new technology will soon be in the area allowing people to text 911 during emergencies.

“We're one of many cities in the state that are participating in the Smart 911 program that eventually will allow people to opt in information and text 911 and that sort of thing,” Jenkins said.

The cause of the fire is still under investigation.