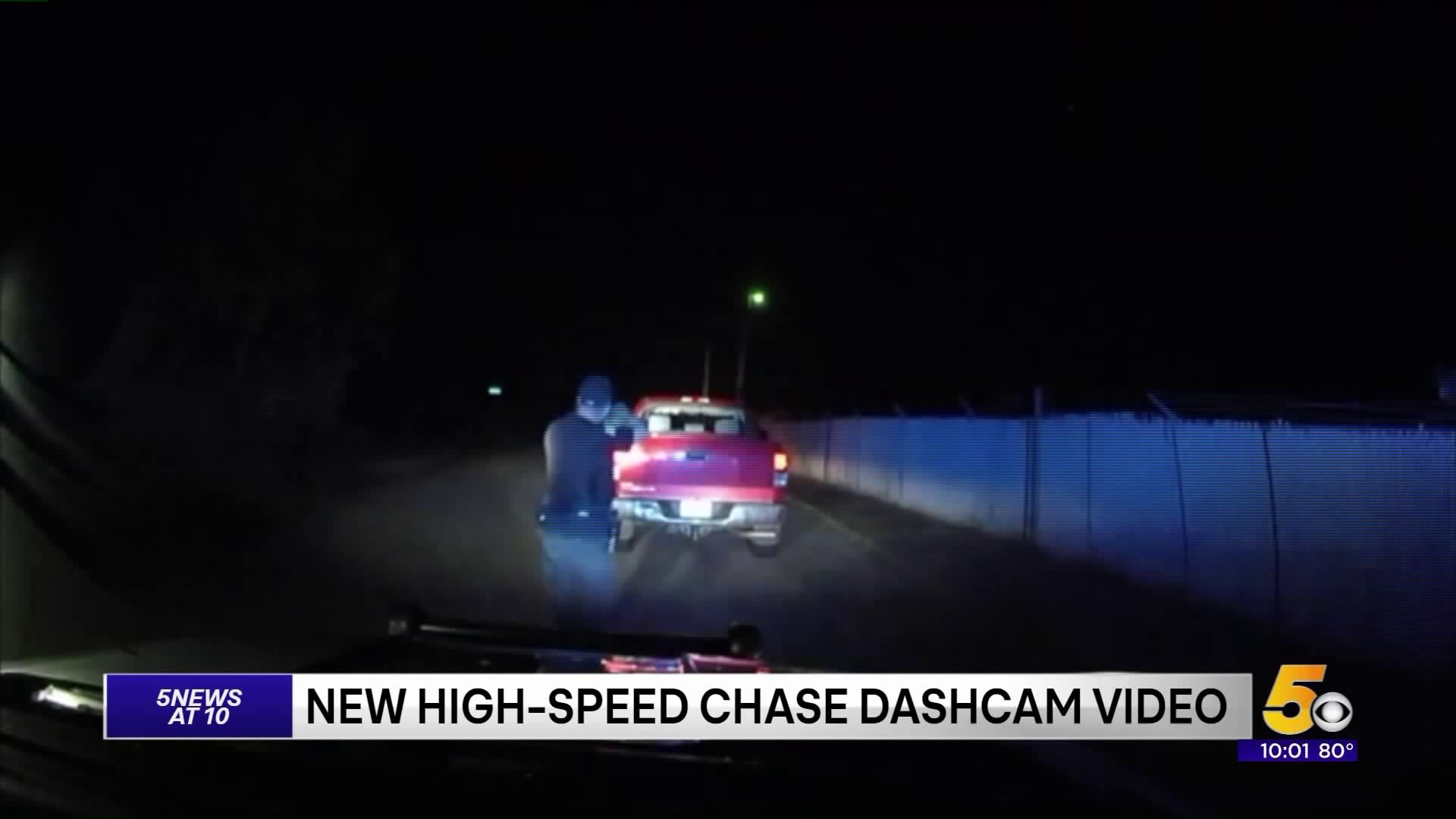 According to investigators, Bo Buffington, 20, landed behind bars after leading police on a dangerous high-speed chase on Saturday (July 27) while he was intoxicated in a stolen vehicle.

Officer Franks with the Prairie Grove Police Department was assisting with a traffic stop when Buffington sped past reaching 120 miles per hour.

Police say Buffington was driving a stolen truck out of Alma. The police report states he was weaving in and out of traffic and nearly T-boned a car at an intersection on Martin Luther King Jr. Blvd. in Fayetteville.

After about 15 minutes of pursuit, Buffington stopped on Ray Ave. in Fayetteville and that's when Officer Franks held him at gunpoint until back up arrived.

The police report states Buffington admitted to having several beers before getting behind the wheel.

Buffington was booked on a long list of felony and misdemeanor charges including fleeing, DWI and theft by receiving. He was taken to the Farmington Police Department where he recorded a blood-alcohol level of .091.