Crystal Bridges Museum of American Art celebrated its one-year anniversary with cupcakes and the 30-minute documentary “The Art of Crystal Bridges” on Sunday. &... 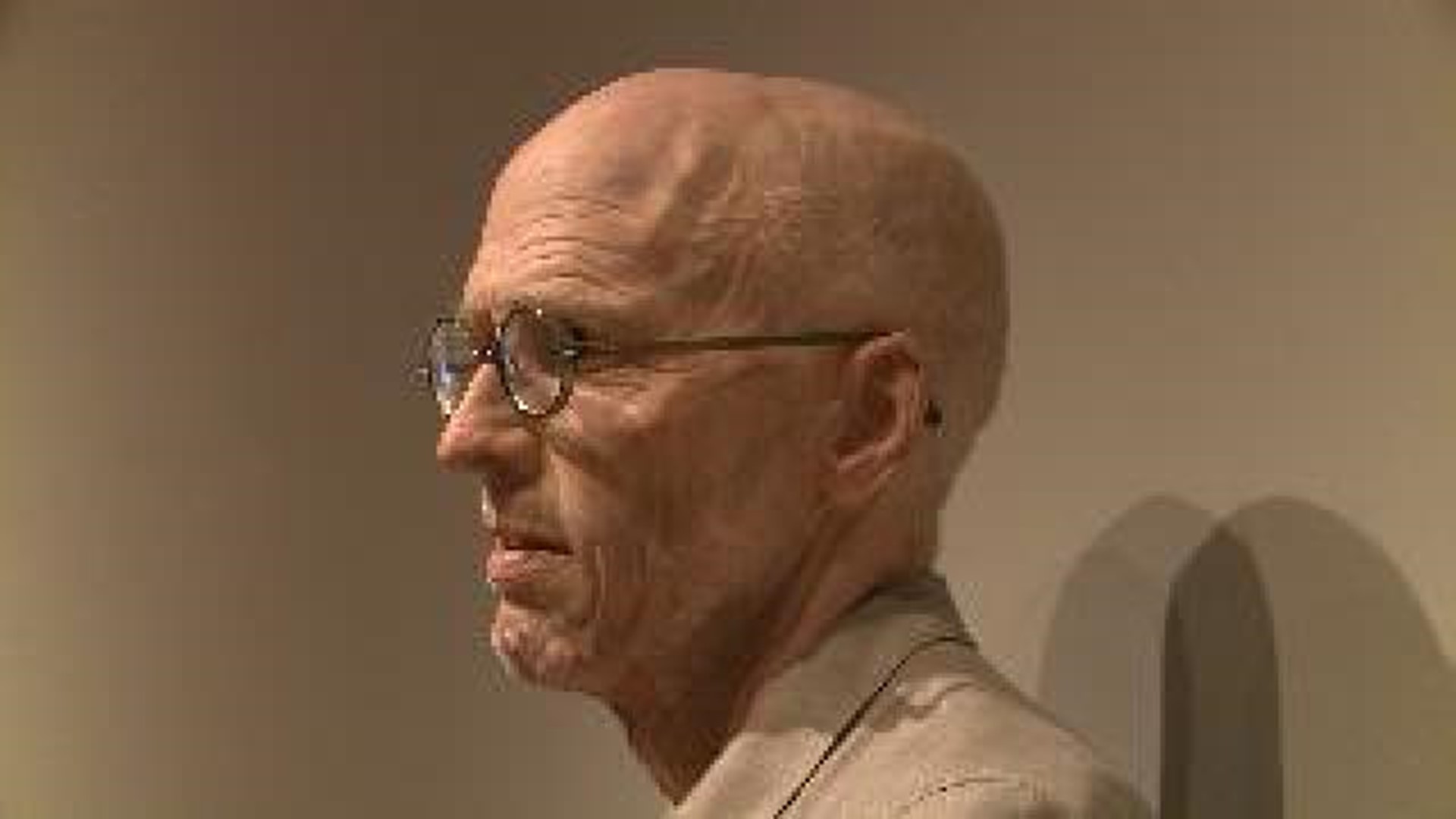 Crystal Bridges Museum of American Art celebrated its one-year anniversary with cupcakes and the 30-minute documentary “The Art of Crystal Bridges” on Sunday.

"What's so great about the documentary is it takes you to the point when the museum was just an idea in Alice Walton's head to when the doors open," said Kathryn Roberts, membership and guest services director.

"The first year has simply been amazing on every front,” Roberts said. “Everything has surpassed our expectations.”

"On their anniversary, I finally joined,” said Jeanne Tackett, of Fayetteville.

There's a temporary exhibition based on Crystal Bridges’ architect Moshe Safdie that will be in the museum until January. Many visitors such as Tackett are impressed with its unique design.

"It wouldn't be right if it was a square glass, would it?” Tackett said. “Not for an art museum, it's a work of art in itself."

The museum showcases famous artwork such a 20th century sculpture "Old Self: Portrait of the Artist as He Will (Not) Be" by Evan Penny.

"I don't have to fly to New York to go see this amazing art," said Sherry Wright, who was visiting from the Dallas area. "So I'm very excited to see it, I've never seen anything like it before."

Crystal Bridges, nestled on 120 acres of land, has five galleries with artwork most can only see in textbooks.

"It makes a huge difference when a kid can look at something and see a part of their history," said Denise Bembenek, a Fayetteville drama teacher.

Roberts said the museum hopes it can keep serving its visitors with expanding art programs.

"The community has found a home for us and they consider Crystal Bridges to be there home, that's what we wanted," Roberts said.

The museum's representatives plan to increase its programs for every age group including film series, lectures and art classes.