Jane Ray, of Fayetteville, remembers when she lost her 10-year old daughter Olivia Ray after a distracted driver struck her on a crosswalk three years ago. R... 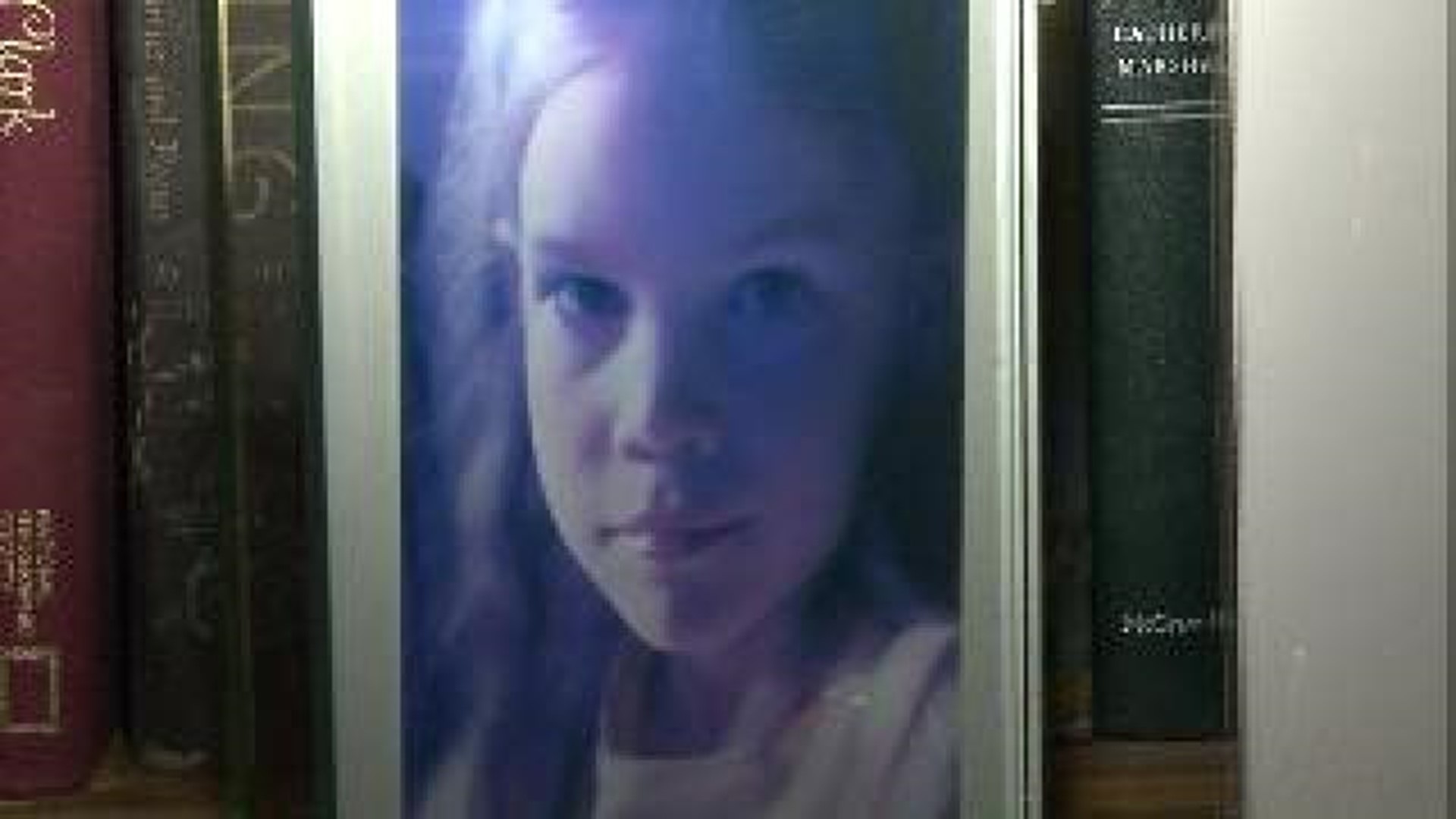 Jane Ray, of Fayetteville, remembers when she lost her 10-year old daughter Olivia Ray after a distracted driver struck her on a crosswalk three years ago.

"She passed away four hours later at the hospital. It was traumatic," Jane Ray said.

Jane Ray said even if pedestrians look both ways and know the rules, drivers need to pay attention.

She has her orange vest and large yellow sign ready for the event.

"I will stand up there and maybe help somebody remember one more time to pay attention," Jane Ray said.

Jane Ray gets tears in her eyes as she remembers her daughter, which she describes as  vibrant and loved by everyone.

"You want your child to be those things in situations and there it was before me," she said.

Even though it's been three years since Olivia's death, Jane Ray said it never gets easy to grab the Crosswalk Safety Awareness Day sign and stand by a crosswalk.

"In my heart it was yesterday, but we have so many people that surround us that say 'I'll stand there with you' and they do," Jane Ray said.

"It will change the way you drive and it will change how you look at the surroundings. I promise you," she said.

Olivia’s life was cut short and Wednesday her mom will stand on a street in honor of her.

It's the ninth annual event in Fayetteville where dozens will stand by crosswalks including locations by Fayetteville High School and the University of Arkansas.