Cross Church Talks About Search For Next Senior Pastor

SPRINGDALE, Ark. (KFSM) – Senior Pastor Ronnie Floyd has served Cross Church for more than three decades. He announced earlier this week that he will be leaving... 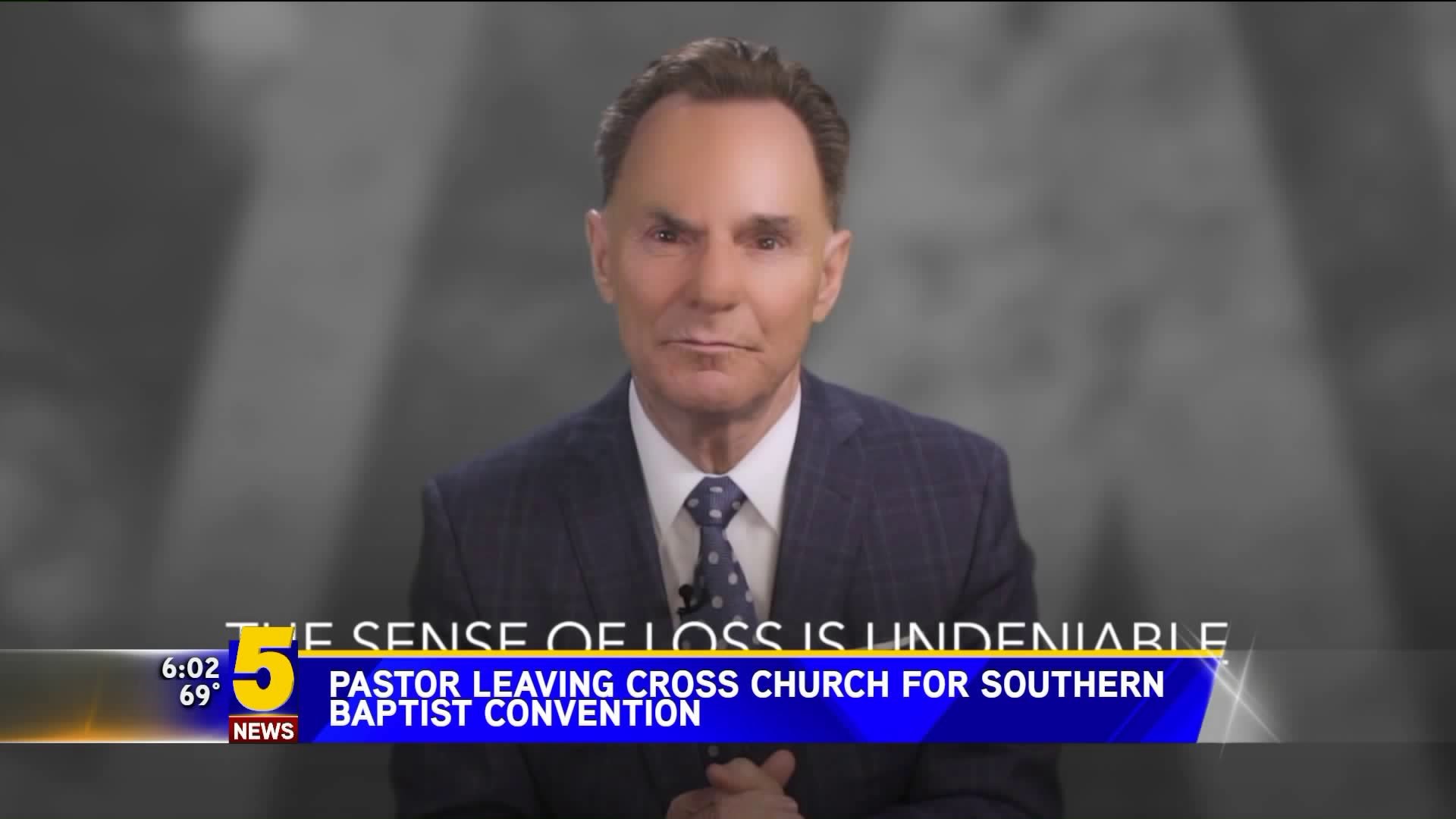 SPRINGDALE, Ark. (KFSM) – Senior Pastor Ronnie Floyd has served Cross Church for more than three decades. He announced earlier this week that he will be leaving to become the President and CEO of the Southern Baptist Convention.

“The influence has not just spread from Springdale but up and down the I-49 corridor, and there are so many other things, but so little time to talk about it. So, he`s had great influence on the region and the lives of many in our church,” Brian Dunaway said.

Over almost 33 years Cross Church has expanded from just one church to three different locations in Northwest Arkansas and one just across our northern border in Neosho, Missouri.

Communications Director Brian Dunaway said Pastor Floyd's leaving is a lot for the staff and community to take in, but they are proud of him.

“He'll go on and influence the national level of the Southern Baptist world and convention, and God will take care of his church, and we are excited for the future of Cross Church at the same time,” he said.

The Cross Church board of directors will select the next senior pastor. This will likely take several weeks.

At Sunday’s services, Pastor Floyd will announce his resignation to the congregation.

In a video released earlier this week, Pastor Floyd said the thought of leaving cross church has been gut-wrenching for him and his wife, and the sense of loss is undeniable.

“But the sense of calling at this point is greater. Yet I have told you for years and years, we do not belong to ourselves, to you or to any church but only to the Lord`s will for our future,” Floyd said.

Across all four of the Cross Church locations between 8,000 and 10,000 people attend services each Sunday.

Pastor Floyd is also expected to announce when his last day at the church will be this weekend. He will be at the 9:30 service in Springdale and the 10:30 service at Pinnacle Hills. The other locations will see his resignation via video.