CHAFFEE CROSSING (KFSM) – Crews will break ground on Tuesday (April 26) on a $1.6 million project at Chaffee Crossing, a new facility to house abused and ... 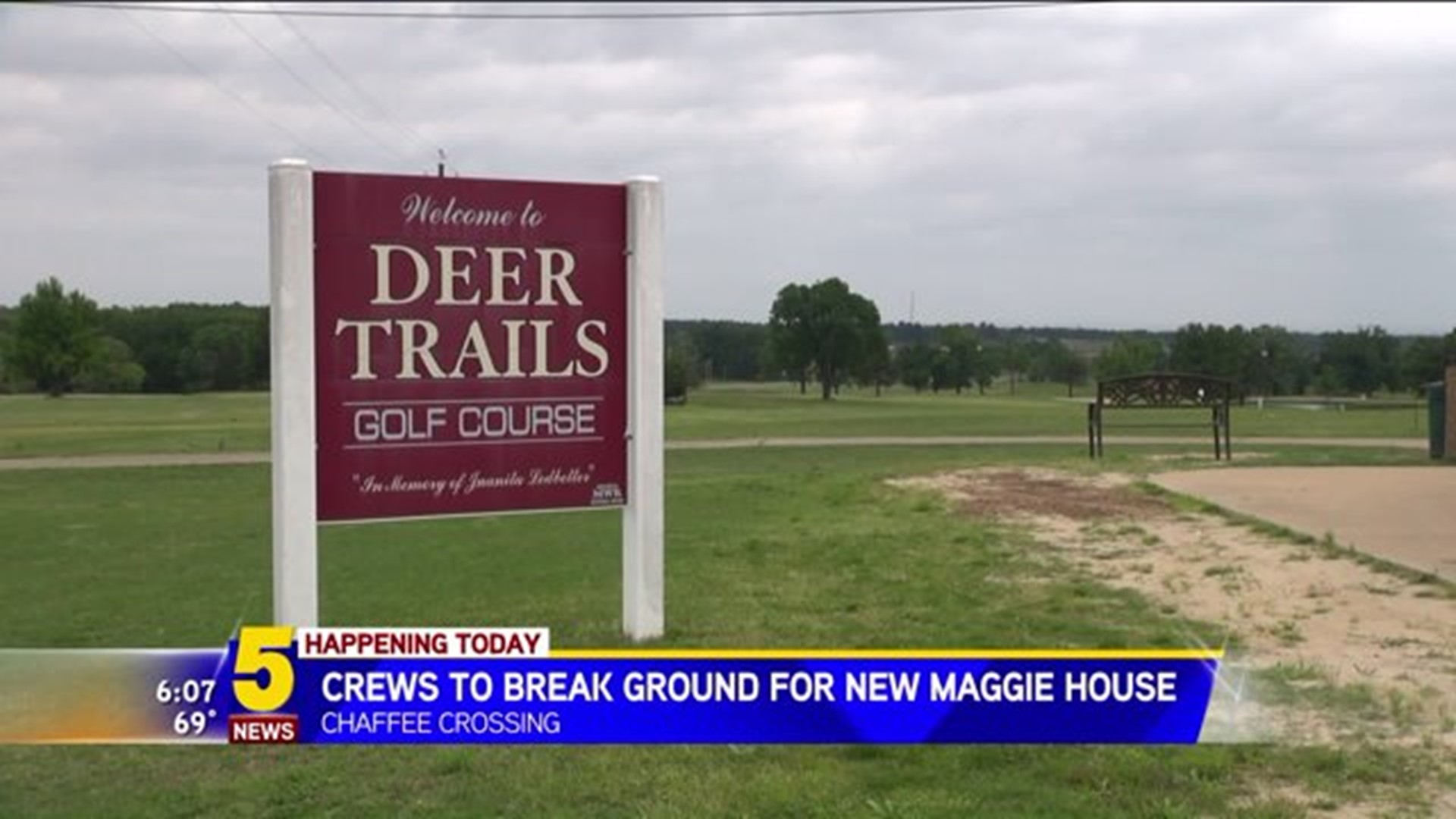 CHAFFEE CROSSING (KFSM) - Crews will break ground on Tuesday (April 26) on a $1.6 million project at Chaffee Crossing, a new facility to house abused and neglected children in the River Valley.

The Curt, Cliff & Opal Young Children's Home will be build on Custer Boulevard, and it is being built by the same organization that built the Maggie House.

Leaders said this will be another great opportunity to serve children in Crawford and Sebastian counties, after the expansion was approved in March.

"The new location is off the beaten path as it's by the golf course," said Ivy Owen, Director of Fort Chaffee Redevelopment Authority. "It's a quiet location and doesn't have a lot of traffic."

The Maggie House in Charleston filled up rather quickly after they opened their doors at the end of last year. This brought up the idea of bringing another home to Chaffee Crossing.

The four cottages that will be built are going to house a total of 32 kids and feature a kitchen, community area and even a playground for the children to enjoy.

City leaders will gather at 2 p.m. for the groundbreaking ceremony, which will take place at the new site.

The new building is expected to open its doors by next year.