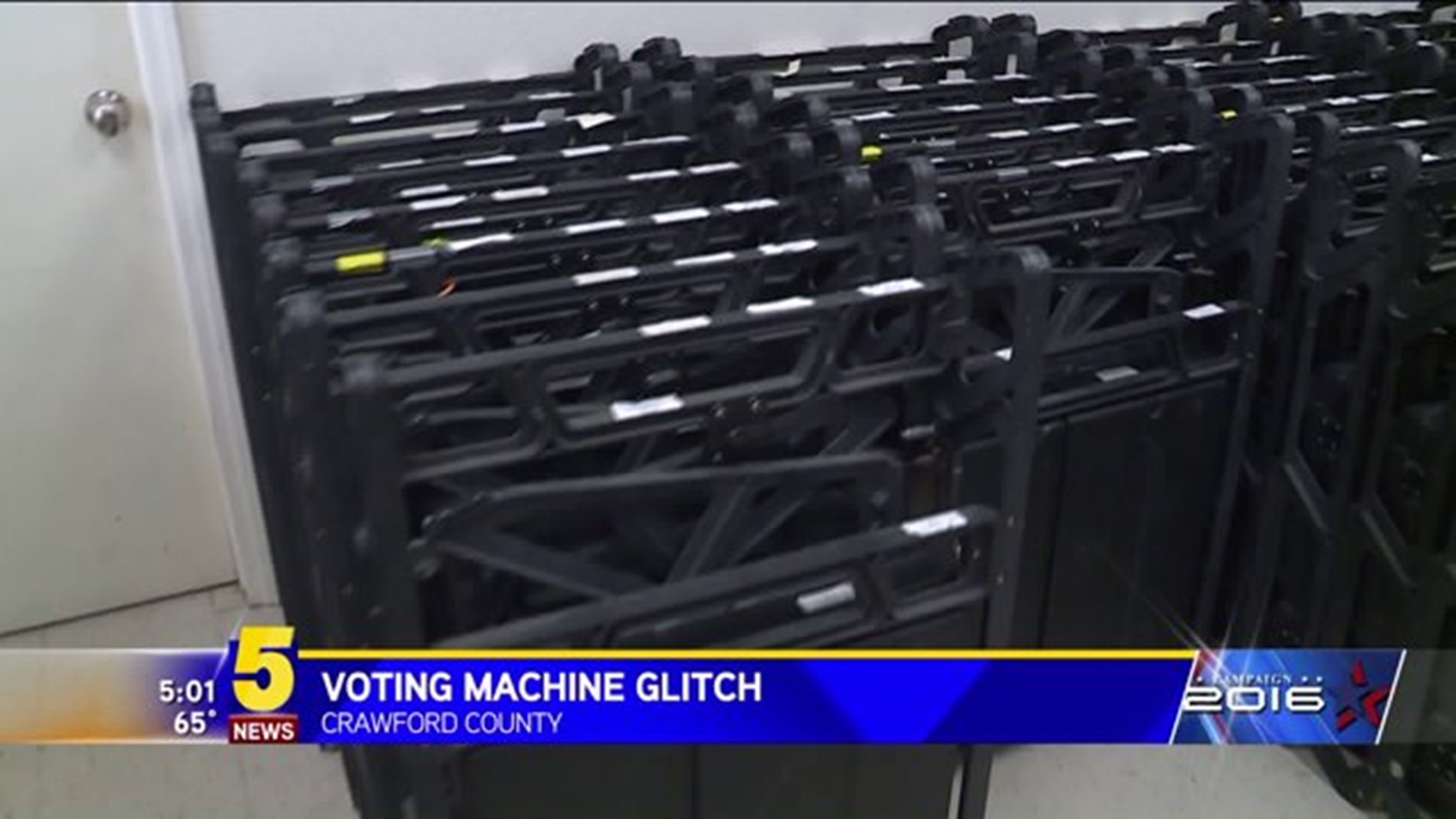 He said at one point, the information showed there were more votes than people who voted. The commissioner said technicians spent quite a bit of time searching for the problem before discovering a digital USB problem. To count votes, the commission had to plug the device into a machine and then it would give the result. That process still wasn't working, so they switched to another back-up system.

"The paper trail backed all that up," Taylor said.

The commissioner said at the end all votes were correctly counted for every race. The voting machines used in Crawford County are estimated to be about 16 years old.

"The state has already agreed to buy new ones," Taylor said. "They have agreed, but have not appropriated the money."