Leaders in Crawford County met Monday (Feb. 17) and approved a ballot title on a tax increase vote that would help build a new $20 million detention center. The... 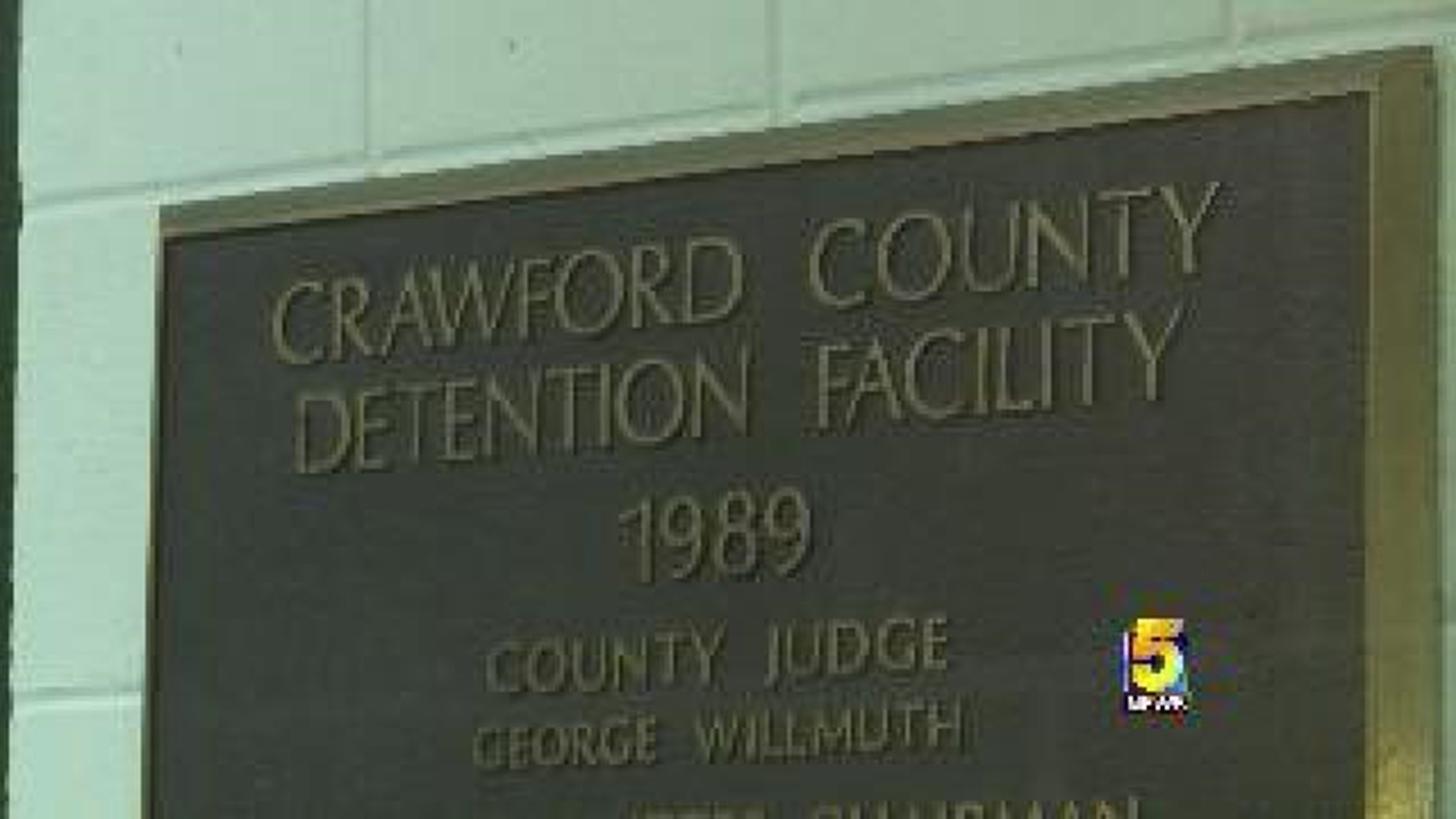 Leaders in Crawford County met Monday (Feb. 17) and approved a ballot title on a tax increase vote that would help build a new $20 million detention center.

The current facility has failed several state inspections and has been placed on a probation for overcrowding problems.

"We made (the ballot title) very specific and we think that it will be a title that the voters can understand, and when they go to the polls in May, they'll be able to read it and know exactly what they're voting for," said Carrie Jernigan, a Justice of the Peace for the Quorum Court.

Crawford County residents will be voting whether to increase the sales tax three-quarters of a cent.

One quarter of the tax will go towards the maintenance of the jail. The remaining half a cent will fund both the land they need and the cost of building the new facility, according to officials.

Crawford County Sheriff Ron Brown is hopeful residents will vote for the tax increase in May, and said he's doing his part to make sure this new tax passes this time around.

"I think the [Justice of the Peace] and myself  and local law enforcement really need to get out and educate the public on what's going on," said Brown.

Officials said they are working to get this new jail built to make sure they have enough room to house all of their inmates and keep the public safe.

Officials said that by May, they're hoping to be able to tell the public the exact price tag of the new jail, as well as where it will be built. 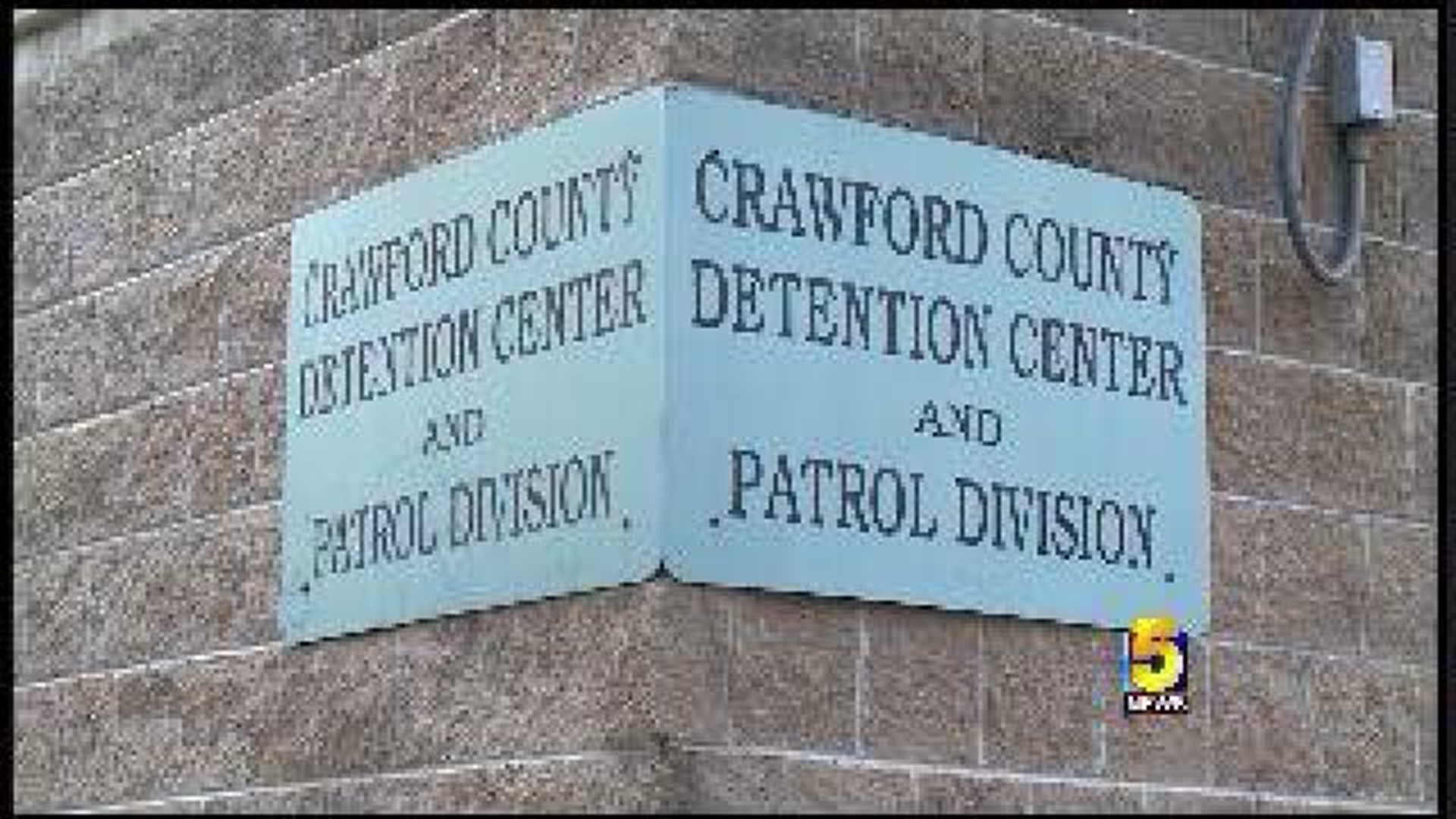