The Crawford County Quorum Court is expected to vote on a possible millage increase next week. A county leader says they have already made budget cuts, but it i... 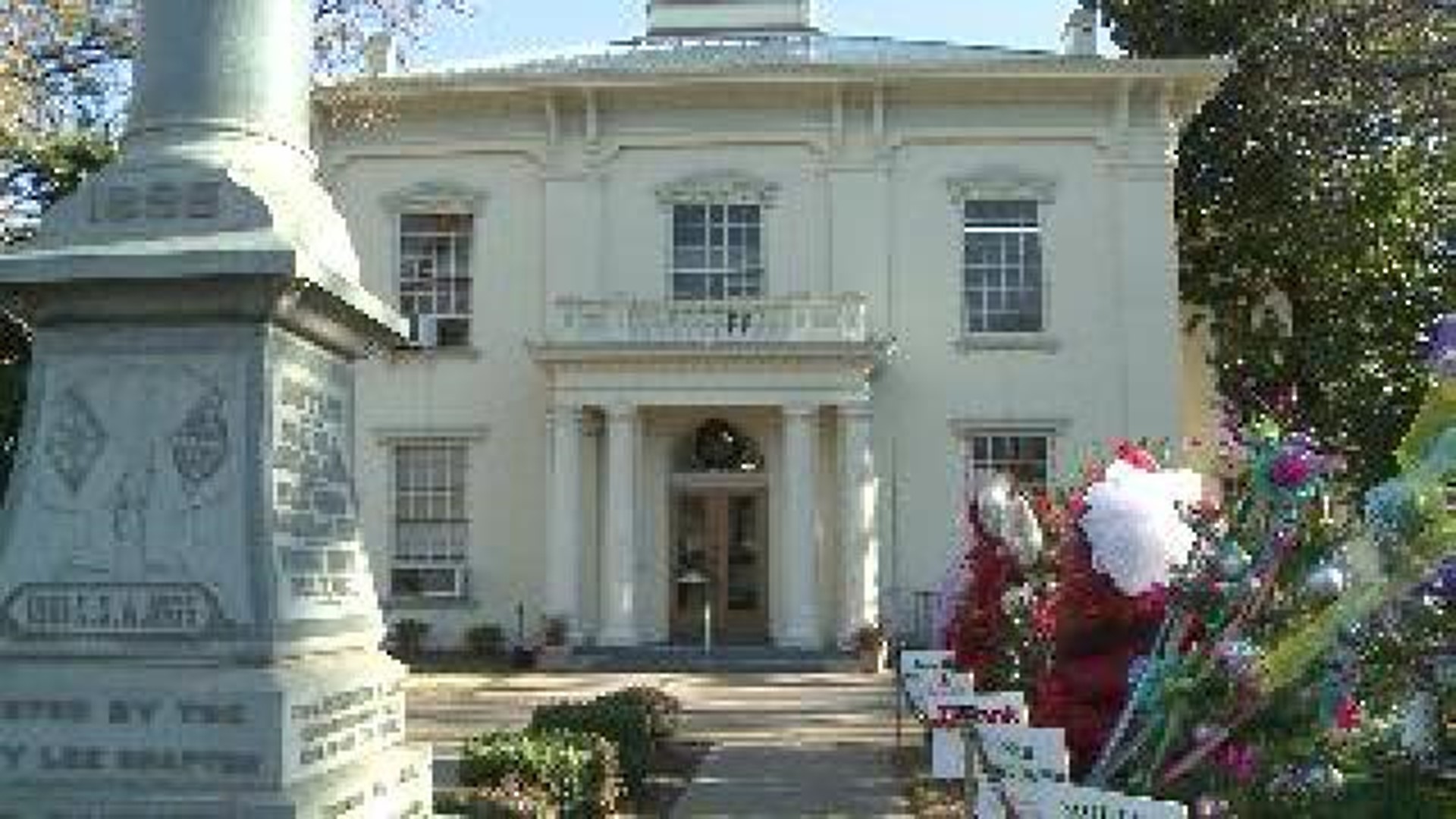 The Crawford County Quorum Court is expected to vote on a possible millage increase next week. A county leader says they have already made budget cuts, but it is not enough.

“Something's gotta give,” said Crawford County Judge John Hall. “We either got to have additional revenue or we're gonna have to lay people off.”

The current millage rate in Crawford County sits at 1.9-percent. Hall says the quorum court may more than double that to 3.9-percent.

“Ever since it's been implemented in 35 years it's never been raised,” he said.

Hall says if the quorum court does not pass a millage increase they will have to reduce personnel. The county says the sheriff’s office, rural fire departments, and senior inns could all see cuts.

“I would rather pay it than have people off work you know because the economy right now is rough enough,” said James Dean, a Crawford County resident.

Others outright oppose any increase. “Keeping the taxes lower is what's gonna help the people bring back the economy,” said Overstreet.

If the millage passes, Hall says people would not see the tax increase reflected on their bills until March 2013.