VAN BUREN (KFSM) — What started out as an investigation of a minor accident led to one of the largest methamphetamine busts in Van Buren’s history. Jonath... 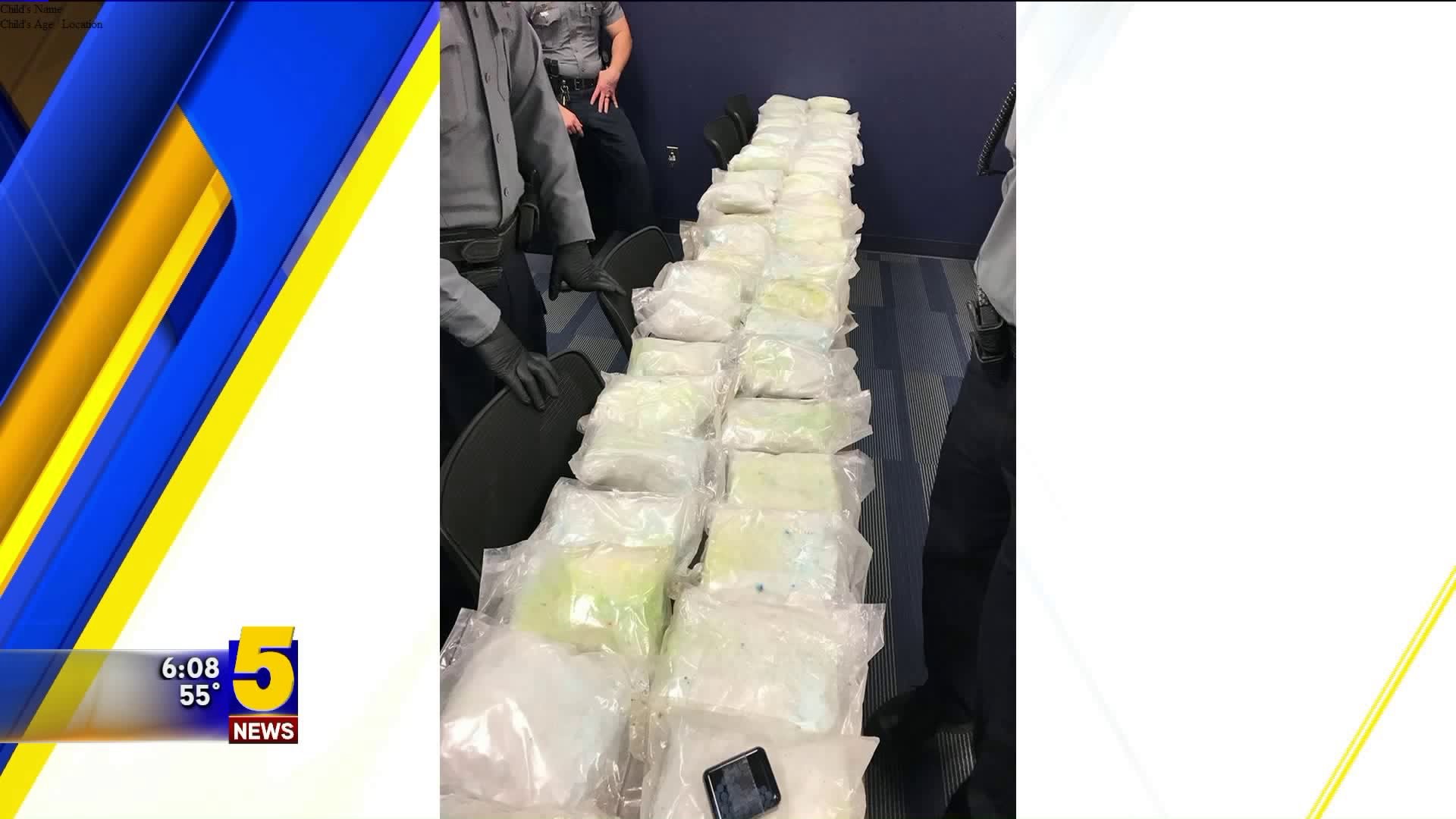 VAN BUREN (KFSM) — What started out as an investigation of a minor accident led to one of the largest methamphetamine busts in Van Buren's history.

Jonathan Wear with the Van Buren Police Department said police were called to the scene of an accident on Wednesday night, Jan. 30. The couple in a vehicle at the scene said they were traveling from California to Georgia and got off Interstate 40 in Van Buren at Exit 5 (Highway 59) to get gas.

Wear identified the couple as Rebecca Brenes, 43, and Jose Jimenez-Cruz, 27, both of California.

Brenes was driving and was trying to turn left onto Pointer Trail. She turned in front of a vehicle, causing a collision, Wear said. No one was injured, he said.

While questioning the couple about the accident, the officers noticed Brenes being overly nervous, Wear said. Investigators kept asking questions, and eventually, they searched the vehicle.

The 12th/21st Judicial District Drug Task Force and the Drug Enforcement Administration were summoned to assist with the investigation.

Brenes and Jimenez-Cruz were charged in Crawford County Circuit Court with Trafficking of a Controlled Substance. They are currently being held in the Crawford County Detention Center without bond.