TONTITOWN (KFSM) — A Fayetteville couple was arrested Wednesday (Oct. 24) after a pursuit with multiple police agencies ended with authorities stopping the chas... 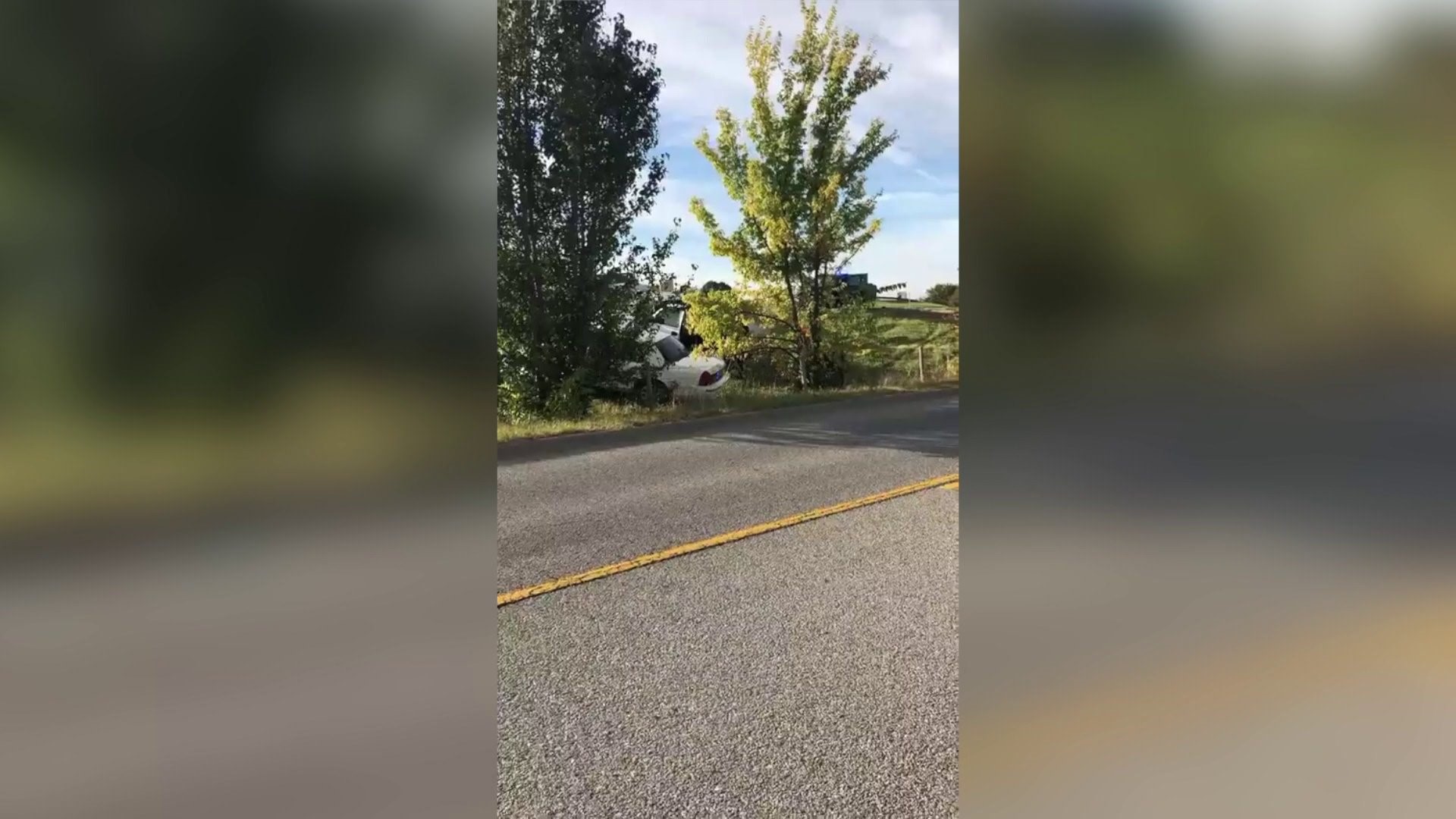 TONTITOWN (KFSM) — A Fayetteville couple was arrested Wednesday (Oct. 24) after a pursuit with multiple police agencies ended with authorities stopping the chase shortly before they entered oncoming traffic on Interstate 49.

Cade Becton, 25, and Kaitlin Holmes, 30, were arrested in connection with theft by receiving, fleeing and financial identity fraud.

Tontitown police said the pair were linked to a burglary earlier Wednesday morning in Springdale when they fled from the area on U.S. 412.

The chase began around 9 a.m. after Springdale police tried to pull Becton and Holmes over. The two fled down U.S. 412 and eventually got on Arkansas 112, where Tontitown Police and the Washington County Sheriff's Office joined the pursuit.

After making somewhat of a circle and heading back toward U.S. 412, Tontitown police "pitted" the couple's pickup before it could enter I-49 heading the wrong way, according to Tontitown police.

Police said they chose to initiate the pit maneuver because the safety of other drivers and the couple had already avoided police spikes.

Police said a Tontitown vehicle was totaled in the chase.

Becton and Holmes were being held at the Washington County Detention Center with no bond set.