County Sheriff’s Office Hosts Cookout for a Cause

The Sebastian Co. Sheriff’s Office is hoping to raise money for fallen Corporal Terry Johnson’s troop to attend his memorial in Washington, D.C. 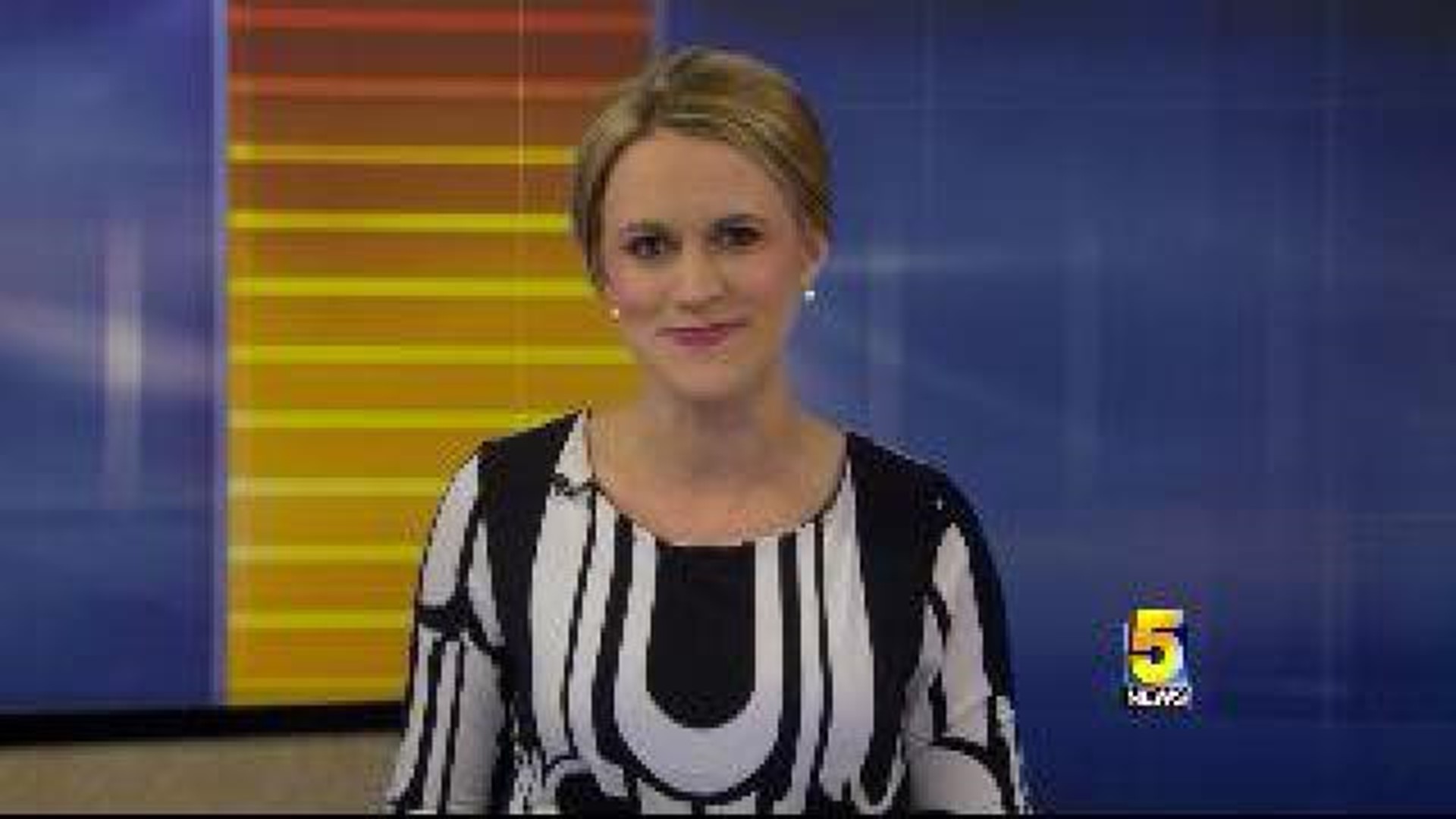 The troop of Cpl. Terry Johnson, who died while on patrol in March 2013, would like to honor his memory at the National Law Enforcement Officers Memorial in Washington, D.C.

In order to get them there, the Sebastian County Sheriff's Office will hold a cookout for the community in exchange for donations.

Johnson's death weighs heavily on his colleagues, who fondly called the 6'7" deputy a "gentle giant".

"He wasn't just a corporal in this department. He wasn't just a deputy. He was our friend, " said Stephen Cox, training coordinator with the Sheriff's Office. "When he got killed it hurt everybody here."

Johnson will be honored for his sacrifice in a candlelight vigil during National Police Week. The event, sponsored by the Fraternal Order of Police, is set for May 11-17th of this year.

"There's actually a wall where names are inscribed of officers that have given the supreme price, " said Inv. Philip Pevehouse.

Johnson's name will be among 286 names of officers who died in the line of duty which will be added to the memorial wall. This year's list includes 100 officers killed during 2013, and the remaining names are from officers who lost their lives in years past.

The department hopes to raise $6,000 to cover the travel expenses for the four members of Johnson's troop plus the sheriff.

Officers will be cooking hot dogs and hamburgers from 11:00 a.m. to 1:00 p.m. Friday at the Sebastian County Sheriff's Office. Anyone wishing to donate after the cookout ends may contact the sheriff's office at 479-783-1051. 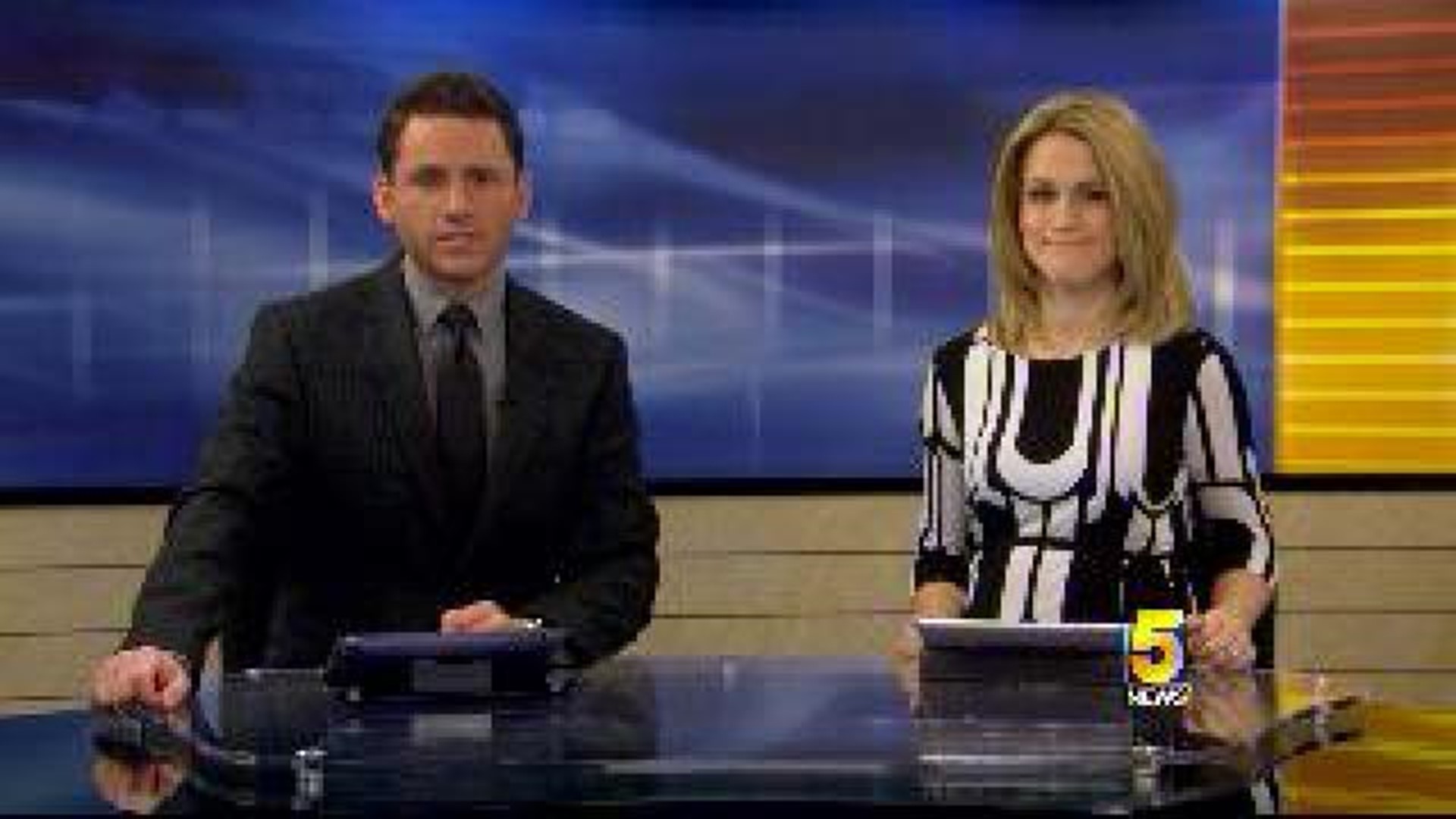