A young man with a child on the way dies in a construction zone at the Vue Apartments in Fayetteville. Dirt collapsed on 20-year-old Brannon Rhine after he jump... 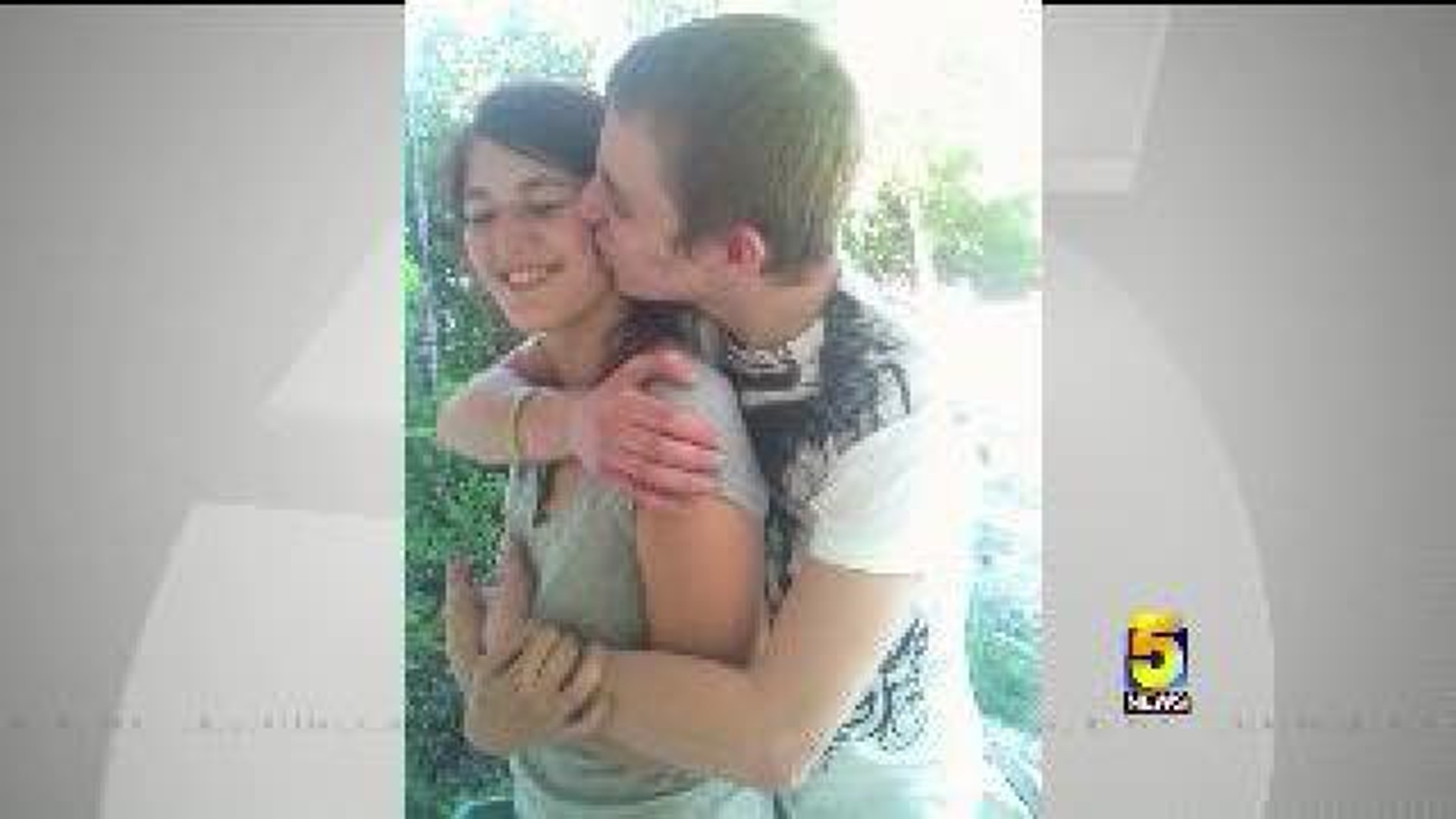 A young man with a child on the way dies in a construction zone at the Vue Apartments in Fayetteville. Dirt collapsed on 20-year-old Brannon Rhine after he jumped in a hole to clear debris Sunday (May 6).

Meagon said she can’t believe the man who was set to soon become her husband is gone.

"Before he went to sleep he would rub my belly and he said Isabelle daddy loves you," Meagon said.

Rhine's step dad, who was working on site with him, jumped in to try to save Rhine by uncovering his head and face once the hole collapse on him. Police said he was unresponsive when they arrived and it took them about an hour and a half to extricate him.

"I couldn't imagine how he's feeling right now because he saw everything," Meagon said.

Rhine had less than a week on the job. The family doesn't have the money for the funeral and Meagon's mom Shannon Capehart said since the construction company didn't have insurance they won't help with the cost.

"At this point his body is in Little Rock. They're doing the autopsy and we have a couple of days to try to figure it out," Shannon said.

Those who loved and knew Rhine said he had a great sense of humor, he was a loving brother and a dedicated father.

"We all miss him very much," Shannon said. "It won't be the same without him."

Rhine was in drug court, stemming from a drug arrest last year. He also chaired narcotics anonymous meetings in Springdale. The family said he was on the right track.

"He was doing excellent in drug court,” Rhine said. “He had a bright future ahead of him and it was stolen way too fast."

Meagon and Rhine were supposed to get married this month. Both families are leaning on each other for support during this difficult time.

"We're trying to think positive but it's hard," Meagon said.

The U.S. Occupational Safety and Health Administration is investigating the death and has six months to complete it.