MULDROW, Okla. (KFSM) — Residents of Muldrow helped a young boy lay his uncle — and best friend — to rest with no financial burden to the family aft... 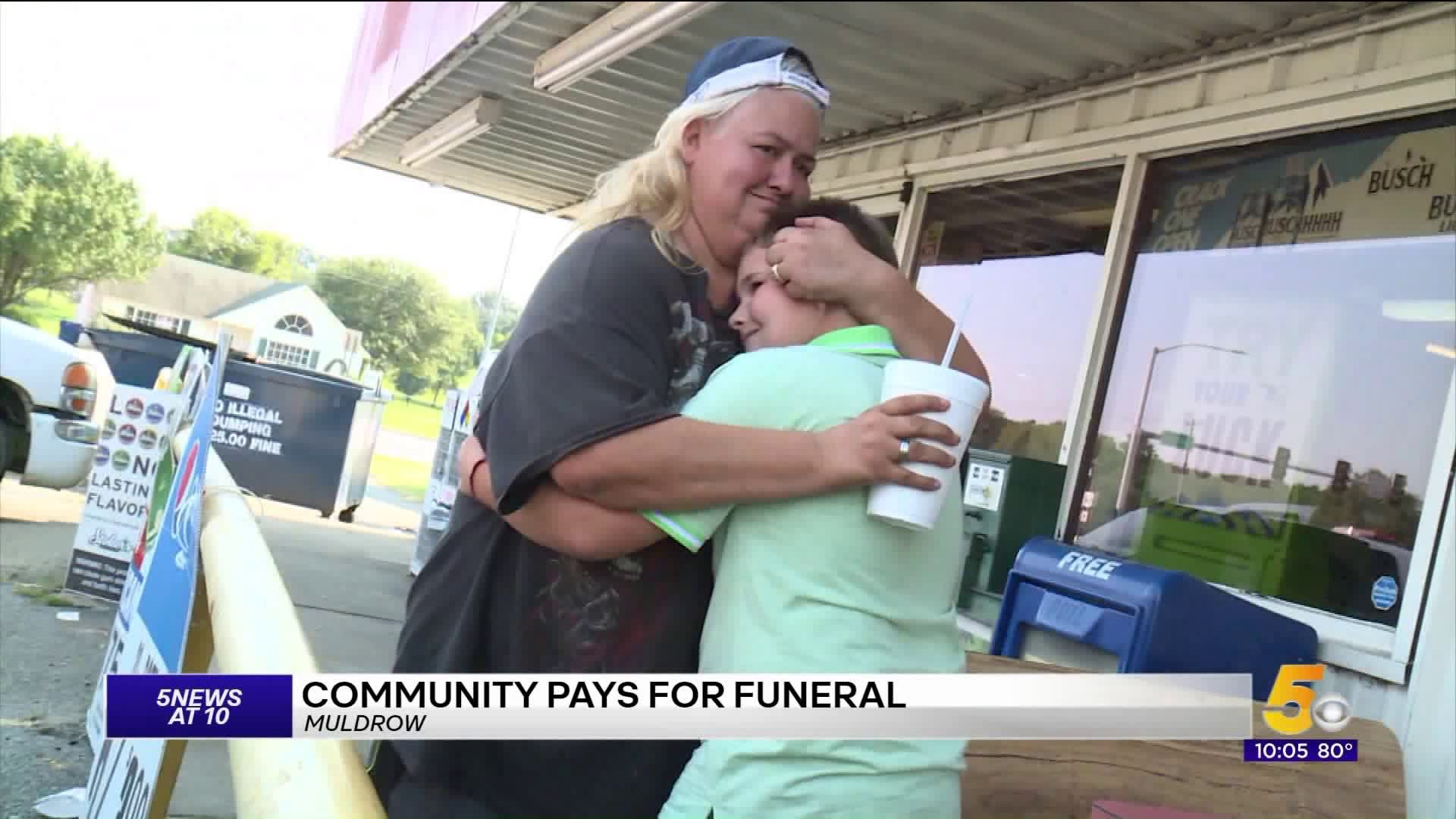 MULDROW, Okla. (KFSM) — Residents of Muldrow helped a young boy lay his uncle -- and best friend -- to rest with no financial burden to the family after the boy's heartwarming act sparked an international response.

Earlier this week, 10-year-old Daniel Crase spent three days outside a Quick Way gas station selling his toys. He was trying to raise enough money to pay for his uncle Brian Douglas's funeral.

Daniel's goal was to raise $5,000 for his uncle's funeral.  This story tugged at the heartstrings of people all over the world.

People wanted to help, and they did this by donating directly to the funeral home and to a bank account set up especially the burial.

One man even donated a headstone.

"It's unexplainable. I can't explain it, how I feel. Because it's a miracle," said Brenda Crase, Daniel's grandmother.

Brian Crase was laid to rest on Friday (Sept. 6). The family says it was a hard day but they are thankful for the chance to celebrate the life of their loved one.

"I want to thank and praise everyone from the bottom of my heart," said Daniel Crase.