The commons area at Washington Junior High School in Bentonville received a face-lift this year. A handful of local businesses came together to donate the mater... 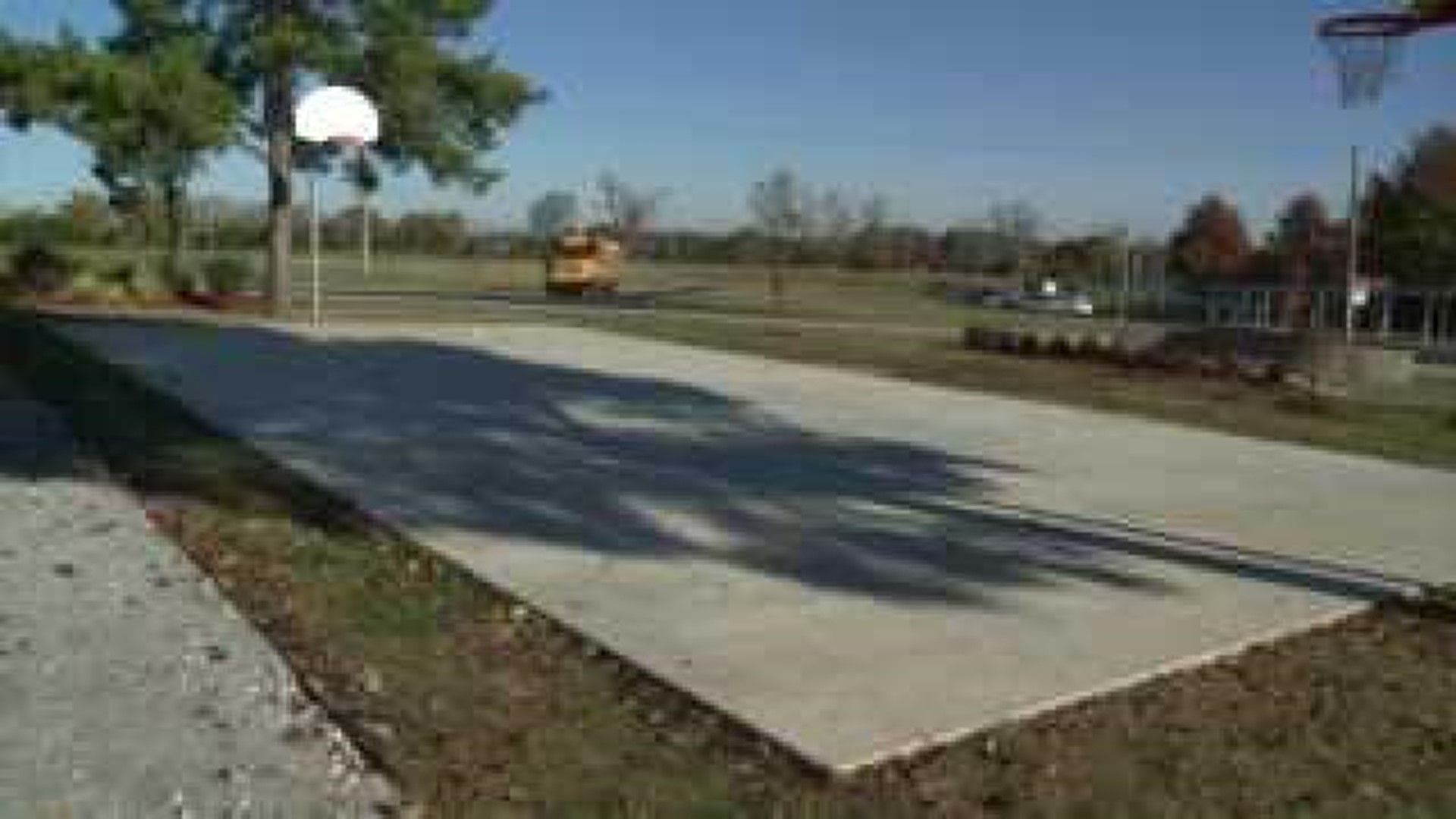 The commons area at Washington Junior High School in Bentonville received a face-lift this year.

A handful of local businesses came together to donate the materials to make the commons area a better place for the kids to hang out at, according to a news release

The renovation would've cost the school more than $25,000, according to Vice Principal Stephanie Lane.

The project ended up costing the school nothing.

"It's been really tremendous, just shocking," Lane said. "I've never had this type of a situation where this many companies have come together and donated both time as well as product and energy."

The revamp began this summer (2013) and students have been enjoying it this semester.

The commons area is on a bit of an incline and before the revamp, landscaping would wash away with the rain.

Walls to control erosion have been installed, flowers and trees have been planted and sod was laid.

Lane said that students used to hang out in the cafeteria after their lunch, but now they'll go outside to the commons area. The area has also helped relieve congestion in the cafeteria.

"I think it's made them so much more proud of their facility of this being their commons, their space," Lane said. "Someone was talking about them picking the flowers and worried that they would get it torn up or messed up."

There are a couple of tether ball poles to install before the area is complete.