A memorial fund has been set up for a Vian, Okla., woman who was found dead Monday evening in the Atlantic Ocean off the coast of North Carolina. Claudene Chris... 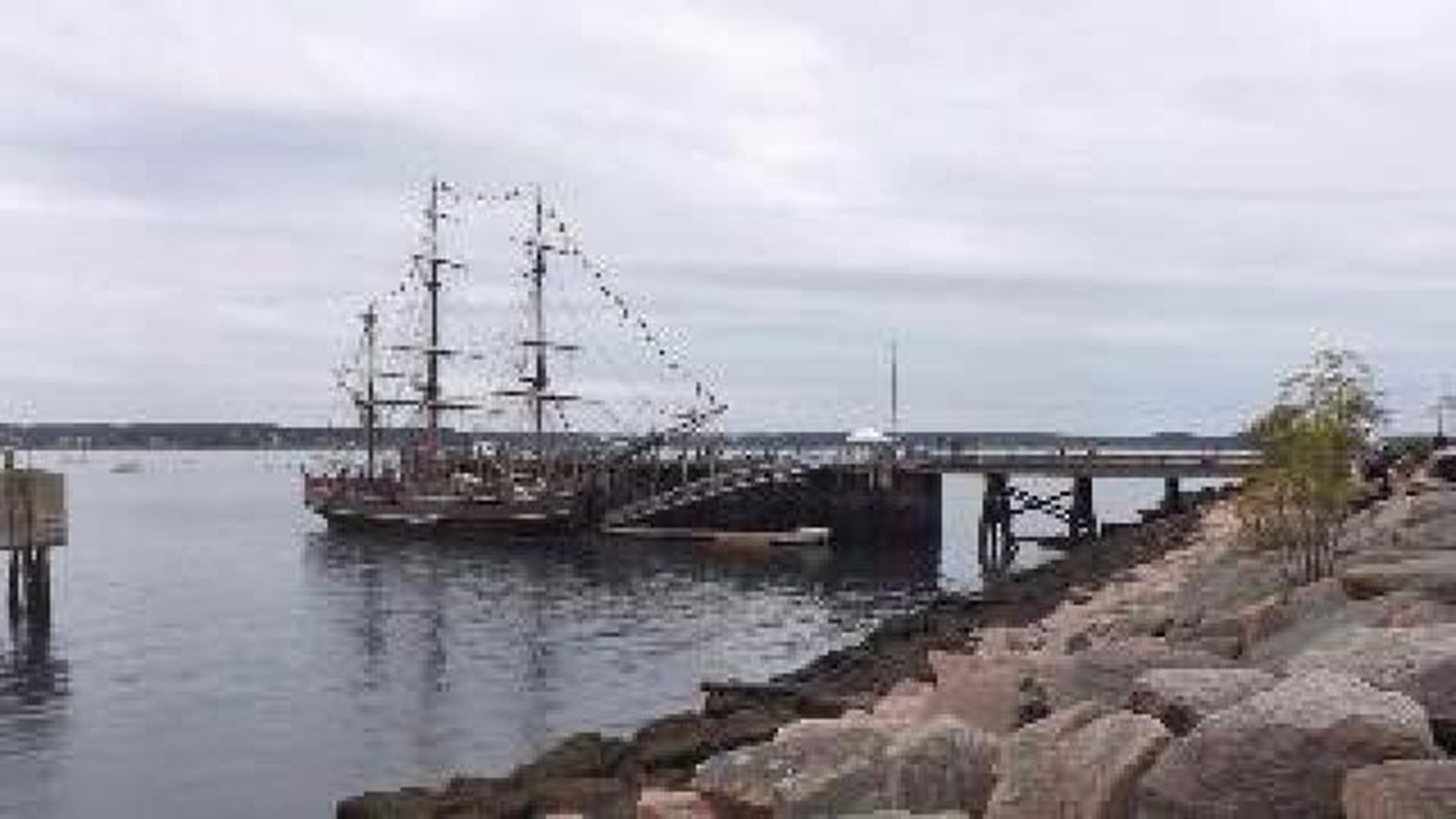 A memorial fund has been set up for a Vian, Okla., woman who was found dead Monday evening in the Atlantic Ocean off the coast of North Carolina.

Claudene Christian, 42, was a crew member of the HMS Bounty. The replica ship sank Sunday evening in the wake of Hurricane Sandy.

A memorial fund to help pay for funeral costs has been set up at Armstrong Bank according to Sequoyah County Sheriff Ron Lockhart.

Christian and her family moved to Sequoyah County about four years ago, according to the sheriff.

"Claudene had a huge caring heart and she will be missed," the sheriff said.

Donations can be made Armstrong Bank locations in Vian, Gore, Sallisaw, Muldrow and Muskogee.

Christian and the tall ship’s captain, 63-year-old Robin Walbridge, were the only two of the 16-member crew who didn’t make it into the lifeboats when the US Coast Guard attempted to rescue them 90 miles southeast of Hatteras, N.C.

It’s believed Christian was in the water for 9 or 10 hours, according to Saulsberry.

Sunday evening the generator went out on the ship while at sea, according to Christian's mother, who is also named Claudene. The ship then began taking on water. The ship was about 160 miles from the center of the storm when the crew attempted to board rescue boats, according to reports. Helicopters were also used in the rescue efforts.

The ship was on its way from New London, Conn., to St. Petersburg, Fla. The tall ship was built for the 1962 movie “Mutiny on the Bounty.”

Christian last contacted her parents on Thursday, according to the mother. She called to tell them that she loved them and that she wouldn't be able to contact them from the sea, the mom said.

Christian is a graduate of University of Southern California, as well as a former Miss Teen Alaska.

She is the creator of “Cheerleader Dolls.” Mattell first sued Christian in 1996 allegedly a copyright infringement, according to a report from the Sequoyah County Times.

Her aunt said Christian took an interest in ships after toured replicas of the Nina and the Pinta. She joined the crew of the HMS Bounty in May, according to Christian's Twitter account.