A month after teacher and staff at one local school district began carrying guns in the classroom, the superintendent says operations are running smoothly. Admi... 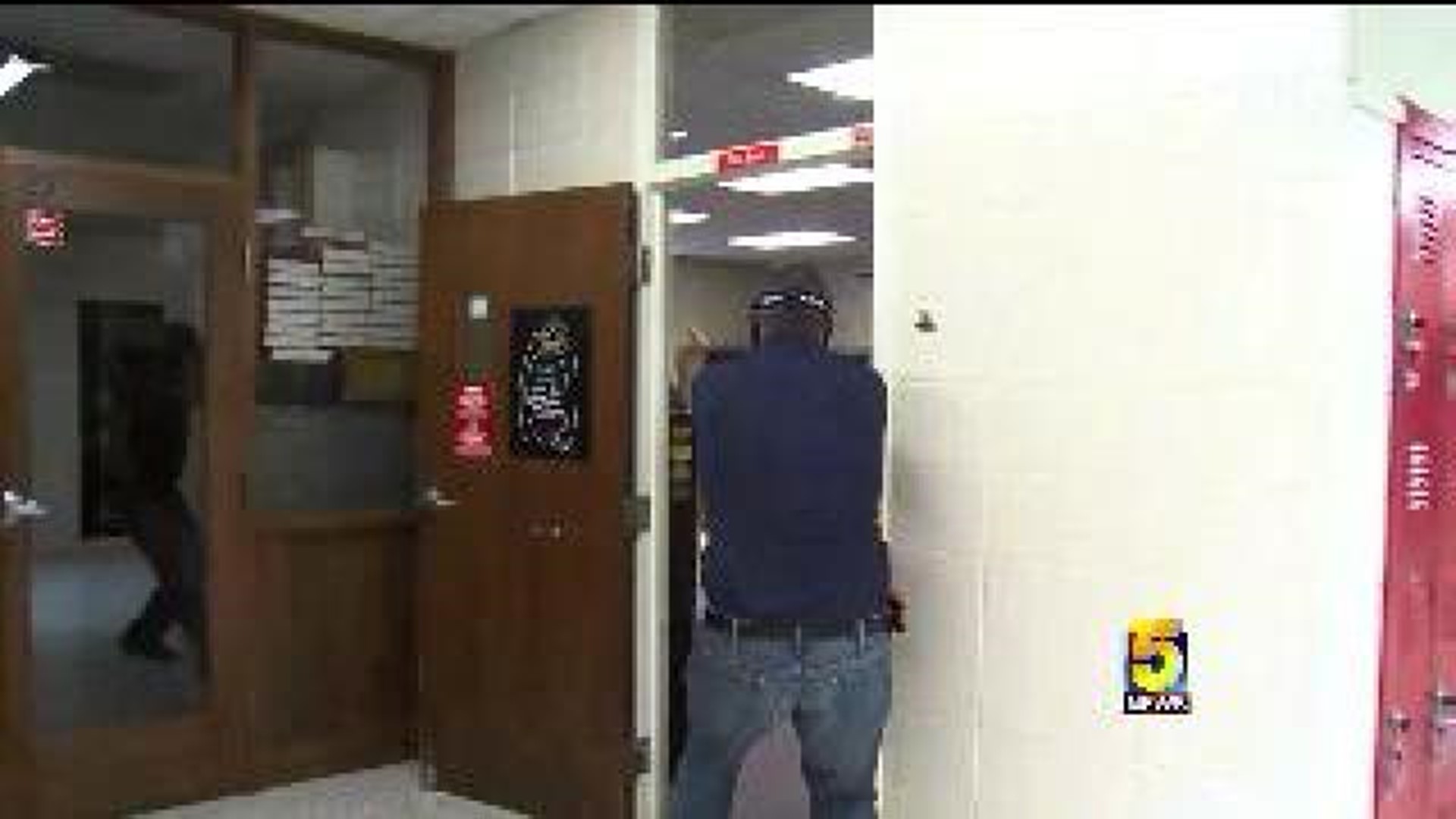 A month after teacher and staff at one local school district began carrying guns in the classroom, the superintendent says operations are running smoothly.

Administrators with the Clarksville School District initially planned to team up with the Johnson County Sheriff’s Office to deputize staff who had started carrying handguns on school grounds in early September. That plan was scrapped, but Superintendent David Hopkins said the training teachers received over the summer was enough to safely implement the district’s gun program.

Hopkins said the reality of the first month of armed teachers and staff shows how safe the gun program really is.

“I think that the public perception was that you know John Wayne was going to be up here in the classrooms teaching, and that’s just not the case at all,” he said. “You know, the firearms are concealed. You can’t see that they’re on the person, and it’s just business as usual.”

Hopkins said the program was put into place not because of safety concerns, but as a precaution. Schools must always be vigilant of those who might do harm to staff and students, as evidenced by last year’s deadly Connecticut school shooting, he said.

“We weren’t expecting any problems on our campus,” Hopkins said. “But I don’t think Sandy Hook did either. And that was our concern. These things just happen.”

Despite scrapping a plan to deputize staff members who are carrying the guns, the superintendent said the door is still open for additional training of staff by local law enforcement.

“What we are going to do hopefully in the near future is continue to work closely with our law enforcement agencies, our local police department and sheriff’s department, and hopefully have some training exercises with them coming up,” Hopkins said.

The school district spent about $70,000 on the security program. Click here to read more about the district’s fight to allow guns on school grounds and state blowback on the program.