Some local high schoolers presented big plans to the city to bring a professional hockey team to Fort Smith. What began as a senior class project turned into a ... 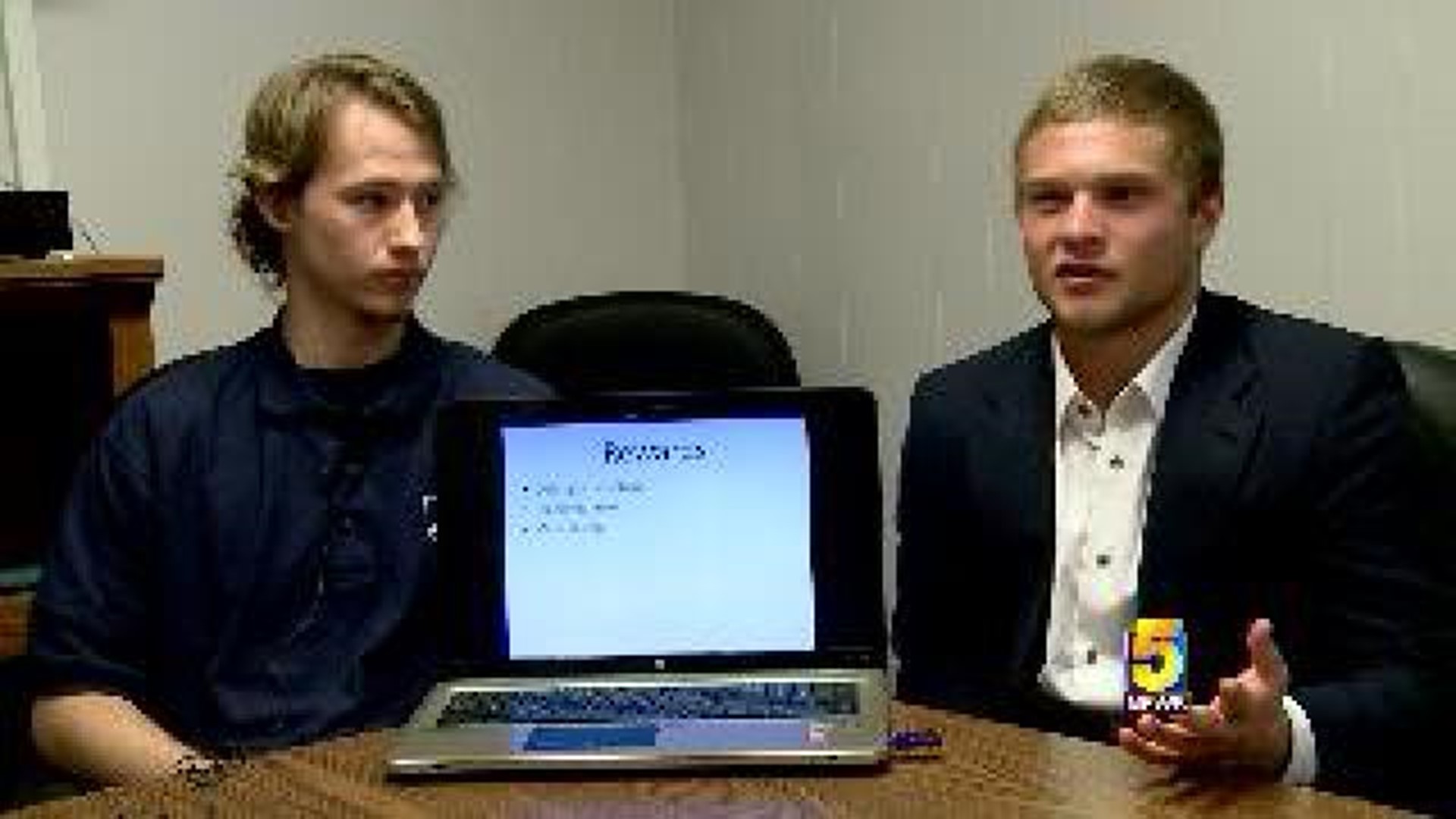 Some local high schoolers presented big plans to the city to bring a professional hockey team to Fort Smith.

What began as a senior class project turned into a $450 million dollar mega plan.

Nico Treshnell and Brock Smith are a few of the leaders behind the plan. They are recent graduates of Union Christian Academy in Fort Smith.

"Anyone who is any kind of sports fan would enjoy this," Smith said.

Through 400 hours of research, the group devised a plan to keep kids of their generation in town. They thought bringing a pro hockey team and stadium to Fort Smith could perform that task.

They said such a stadium would bring an electric atmosphere similar to Green Bay, Wisconsin---another small town with a big team---and Oklahoma City to the River Valley.

So the group brought their idea to city officials like Philip Merry.

The teens want to make the plan happen through a sales tax, naming rights and asset-backed securities.

Team funding for the Arkansas Marshals would come from investors, the recent graduates said.

Supporters of the plan said they understand it seems like a long shot.

“That`s the natural response to anybody first hears the idea. It`s just Fort Smith we couldn`t do anything like that,” said Paul Bridges, Union Christian superintendent. "There's a bunch of people around us, even at our school, saying you are working on a useless project."

The teens are traveling to Green Bay with Merry to further research the possibility of bringing the team to town.