City Limits: Waldron ‘The Center of Everything’

WALDRON, Ark. (KFSM) — Thirty-eight miles south of Fort Smith near the Poteau River you’ll find the town Waldron. With a population of fewer than 4,000 people, ... 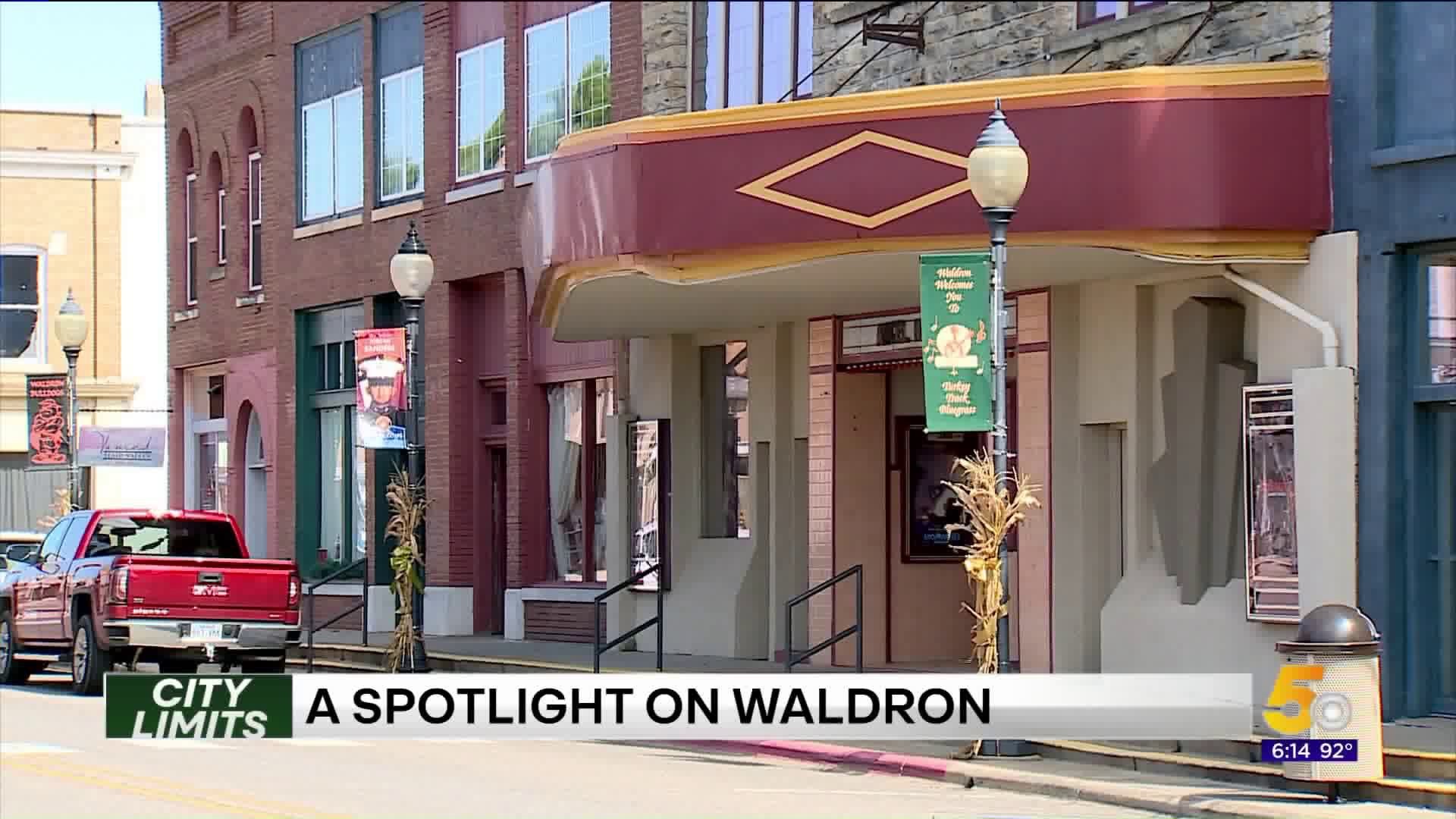 With a population of fewer than 4,000 people, it embraces its small-town image.

“The people are so special here. Because we are a small rural community, it’s like an extended family, and for the most part, you know pretty much everyone," Sherry Johnston, Waldron City Clerk & Treasurer said.

Historically, the city is known for some time after the Civil War defined by continued unrest.

“They had a period of time named the Waldron War, and I think there were U.S marshals sent in two different times to get things under control," Johnston said.

Two years ago, Walmart in Waldron closed, and 200 people lost their jobs.

It was a massive blow to the community, but since then, mom and pop stores have risen up to fill the void.

“It hit us hard financially. Things are picking up. We’ve got more small businesses moving in, and our tax base is moving up. We’re doing fine," David Millard, Mayor of Waldron, said.

Longtime residents say they like living in Waldron because of the low crime rate.

"It’s a safe place to live. There’s not a place in our town where people have to be afraid to walk up and down the street," Millard said.

With a new city park, sidewalks making the town more walkable, and big plans for the future the city at the “center of everything” is leaving its mark in Arkansas.

Waldron is also home to the turkey track bluegrass park one of the largest bluegrass festivals west of the Mississippi.

There are two festivals every year one in June, and the next one is October 9-12.