City Limits: Find Out What Makes Poteau ‘Above The Ordinary’

POTEAU, Okla. (KFSM) — Incorporated in 1898 with coal mines and two major railroads, Poteau was once a central hub for people immigrating to the area. Now, it&#... 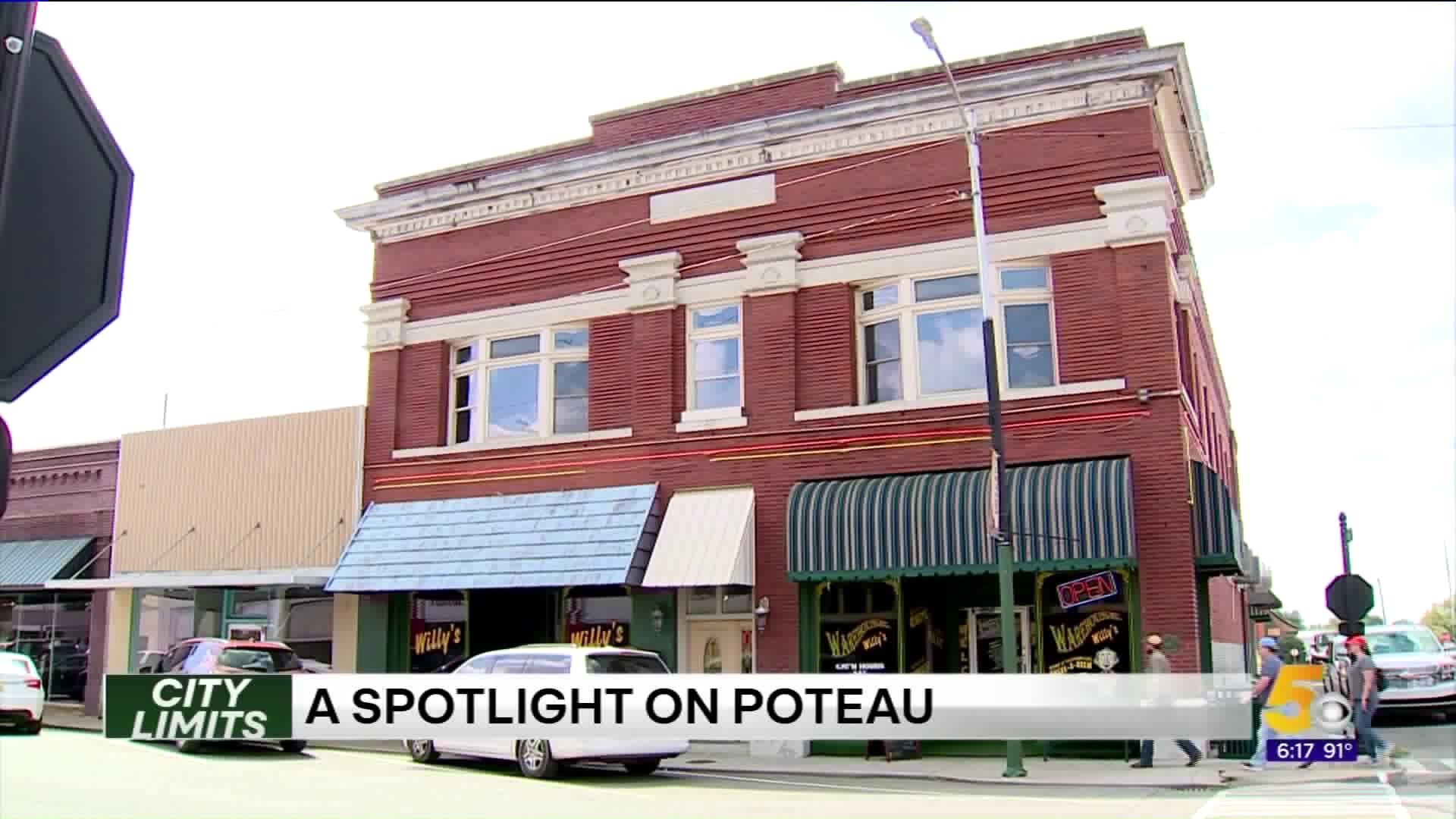 POTEAU, Okla. (KFSM) — Incorporated in 1898 with coal mines and two major railroads, Poteau was once a central hub for people immigrating to the area.

“We’re very rich in history and very high on standards. Poteau is a city that keeps coming together to promote our history to preserve our heritage and to welcome our visitors," said Karen Wages, Poteau Chamber of Commerce.

Well-known Poteau alums can be viewed at the LeFlore County Museum, which was once a popular hotel.

The most notable person to visit Poteau is President John F. Kennedy.

“He came, he spent the night in Poteau had a big parade for him. They had a mock auction out at the Kerr ranch. Senator Kerr had like 60,000 cattle," said Bonnie Prigmore, LeFlore Historical Society Director.

It’s also the reason why you’ll see these statues of Angus bulls throughout the city.

Most of the buildings downtown were built during the early 1900s.

Now a law office, the former Central National Bank was robbed by the infamous outlaws Bonnie and Clyde in 1934.

“I love telling Poteau’s story but it’s amazing how many people in other states have some connection to Poteau one way or the other," Wages said.

Home to the “world’s highest hill” hundreds of people are drawn to the city for events like the Cavanaugh Killer and Balloon Fest.

“People just love to come here because it’s quiet and relaxing but yet they get to have an experience of small-town living and they get to be greeted by some of the best citizens and residents and businessmen and women that we have around," Wages said.

Longtime residents say Poteau has everything you could need, making it “above the ordinary.”

Another fun fact about Poteau is it’s the only city in the United States with that name, which is the French word for post.