City Leaders Weigh in on Accident While Student Recovers

A Springdale teenager is in the hospital after he suffered a fractured skull and broken knee. Springdale Police Lt. Derek Hudson said he was crossing Sunset Ave... 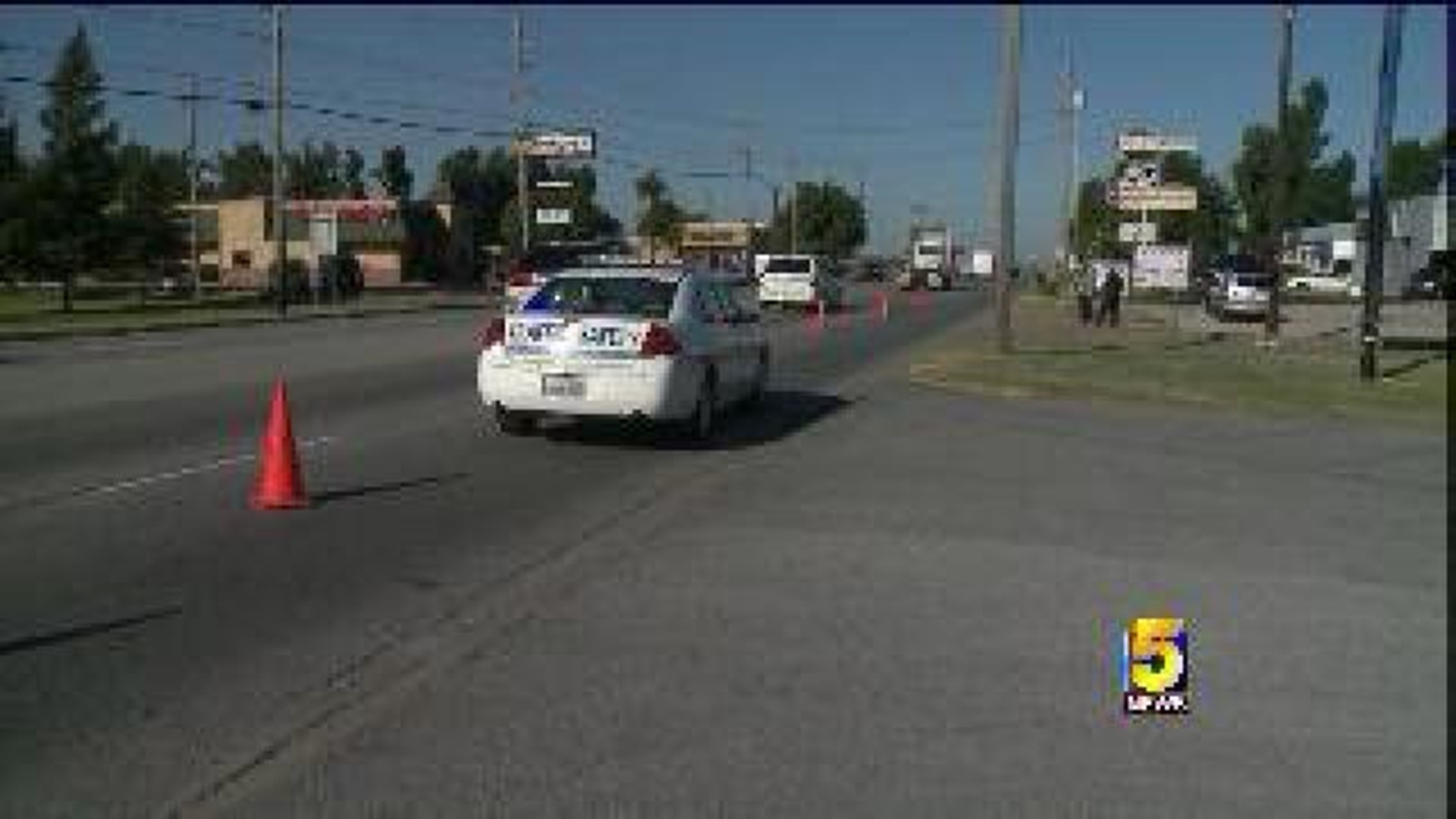 A Springdale teenager is in the hospital after he suffered a fractured skull and broken knee. Springdale Police Lt. Derek Hudson said he was crossing Sunset Avenue, also known as Highway 412, when he was hit by a pickup truck.

Alderman Jim Reed encourages students to use the bus instead of walking on the highway.

"We do have transportation and we do have school buses running in that area...don't cross that highway, it's a busy highway," Reed said.

Police said the teen was crossing Sunset Avenue, then for some reason turned around and crossed it again, which is when investigators said he was hit near Dyer Street. He was on his way to Southwest Junior High School.

Reed said there used to be a crosswalk about a block away from where the teen was hit by the car.

"If it's not there or if it needs brightened up, maybe we need to look into that," Reed said.

Mayor Doug Sprouse said the city has worked with the school district in the past to make crosswalks more visible. However, Sunset Avenue is under the state highway and transportation department.

"There are some real definite constraints about where those things can go and on a street like that, I'm just not 100 percent sure we could even do it," Sprouse said. "We'll sure check into it and see what possibilities there might be."

There are crosswalks at the traffic lights and Mayor Sprouse said educating students to use them might be an option.

"I think the safest thing would be if we could work together with the schools and our school resource officers to direct kids and encourage them to go to those areas where there are crosswalks," Sprouse said.

City leaders said they always have the students' safety in mind.

"Besides being on the council, the kids in this school district and in this city mean a lot to me," Reed said.

The teen was taken by helicopter to a hospital in Springfield, Missouri. Southwest Junior Principal Brice Wagner has stayed in contact with the teen's dad and said the student underwent knee surgery.

The driver of the pickup truck wasn't cited and police aren't releasing the teen's name.