A four-way stop could go up soon at a Fort Smith intersection where an Alma teacher was killed last week. Plans are being developed for a four-way stop at Massa... 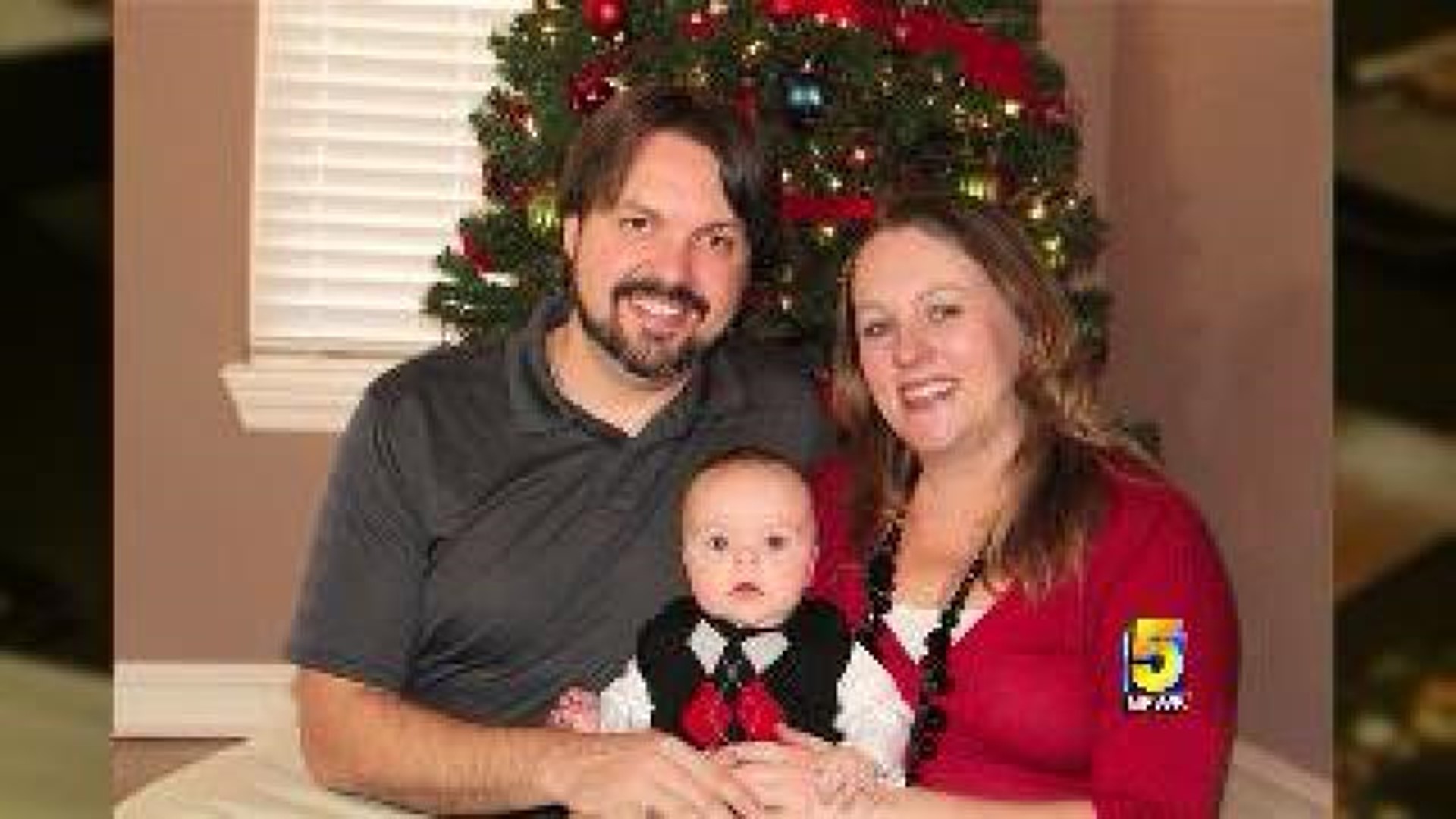 A four-way stop could go up soon at a Fort Smith intersection where an Alma teacher was killed last week.

Plans are being developed for a four-way stop at Massard and Chad Colley Blvd., according to Fort Smith City Director Kevin Settle.

On Aug. 29, Crystal Gale Buswell, 31, was killed in a collision with a dump truck at that area. She taught Geometry and Algebra at Alma High School for six years. Before that she taught in the Ozark School District for two years.

Nicholas Buswell and his one-year-old son are mourning the loss of their wife and mother.

"It was just like a punch in the gut," said Buswell. "I just had to sit down and try to keep breathing."

Buswell said he was devastated when he heard the news of his wife.

"I was able to hold our son and look at him and draw some strength from him,” said Buswell.  “He was smiling, he didn't know what was going on."

Buswell said he's unsure if a four-way stop would have saved his wife's life but he knows Crystal is looking down on him and their son.

"She would say not to let life pass you by and make sure you're out doing things every day," said Buswell

It’s a busy area when school lets out and when people in the area get off work.

Settle says a lot of development is going on in this area and it needs to be safe. He suggested the idea of a four-way stop at a city board meeting.

The Fort Smith street department is developing a plan and collecting data to make that happen.

Settle says the four way stop could be implemented as soon as next month.