The city of Fort Smith is working to trim $1.5 million from its budget for the year. Those cuts are coming directly from the general funds budget due to a drop ... 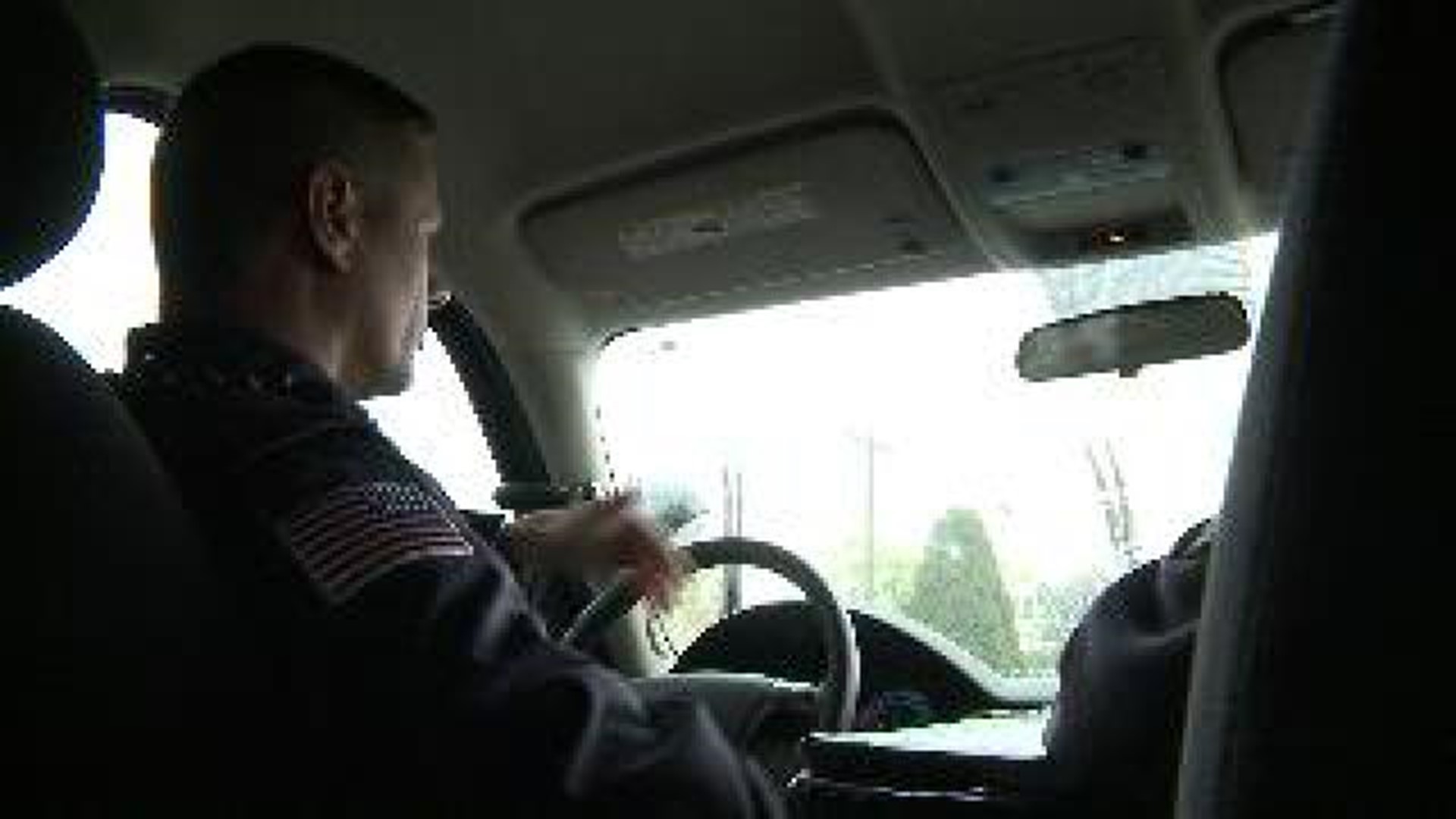 The city of Fort Smith is working to trim $1.5 million from its budget for the year. Those cuts are coming directly from the general funds budget due to a drop in sales tax revenue, according to City Administrator Ray Gosack. As a result, Fort Smith's police, fire and parks departments are each working to make budget cuts.

"We decided it was prudent to go ahead and make some budget adjustments now earlier in the fiscal year while we could make more modest adjustments," Gosack explained.

Fort Smith Police Chief Kevin Lindsey told 5NEWS his department has worked together in an effort to cut $600,000.

"Rather than cutting people we were able to identify some operating funds that we could do without," Chief Lindsey said.

One of the largest cuts being made is money spent on filling up patrol cars with gas, Chief Lindsey said. The department says by making officers go out in teams to patrol, they'll be able to save close to $80,000.

"What we're doing is a hybrid type of approach were we might fill a few of the outlying beats with one man cars where there aren't a lot of cars but the majority of the beats are going to be staffed by two-man units," Chief Lindsey said.

However, the new plan also means less cars will be out patrolling the city. Instead of having 12 - 16 cars out at a time, there will only be 8 - 10 on the streets for each shift.

"Our citizens deserve the very best service," Chief Lindsey said. "We want to provide that service. We are going to continue to monitor our response times to make sure we don't have a degradation in responding."

"We believe we've identified adjustments that will not sacrifice our service level to our citizens of Fort Smith," Gosack said.

If revenue bounces back over the next few months, the funds are expected to be restored. However, until that happens the city says they'll have to continue operating under the revised budget.