Bentonville School Board members met Thursday to discuss the possibility of restructuring a local elementary school into a charter school. School ... 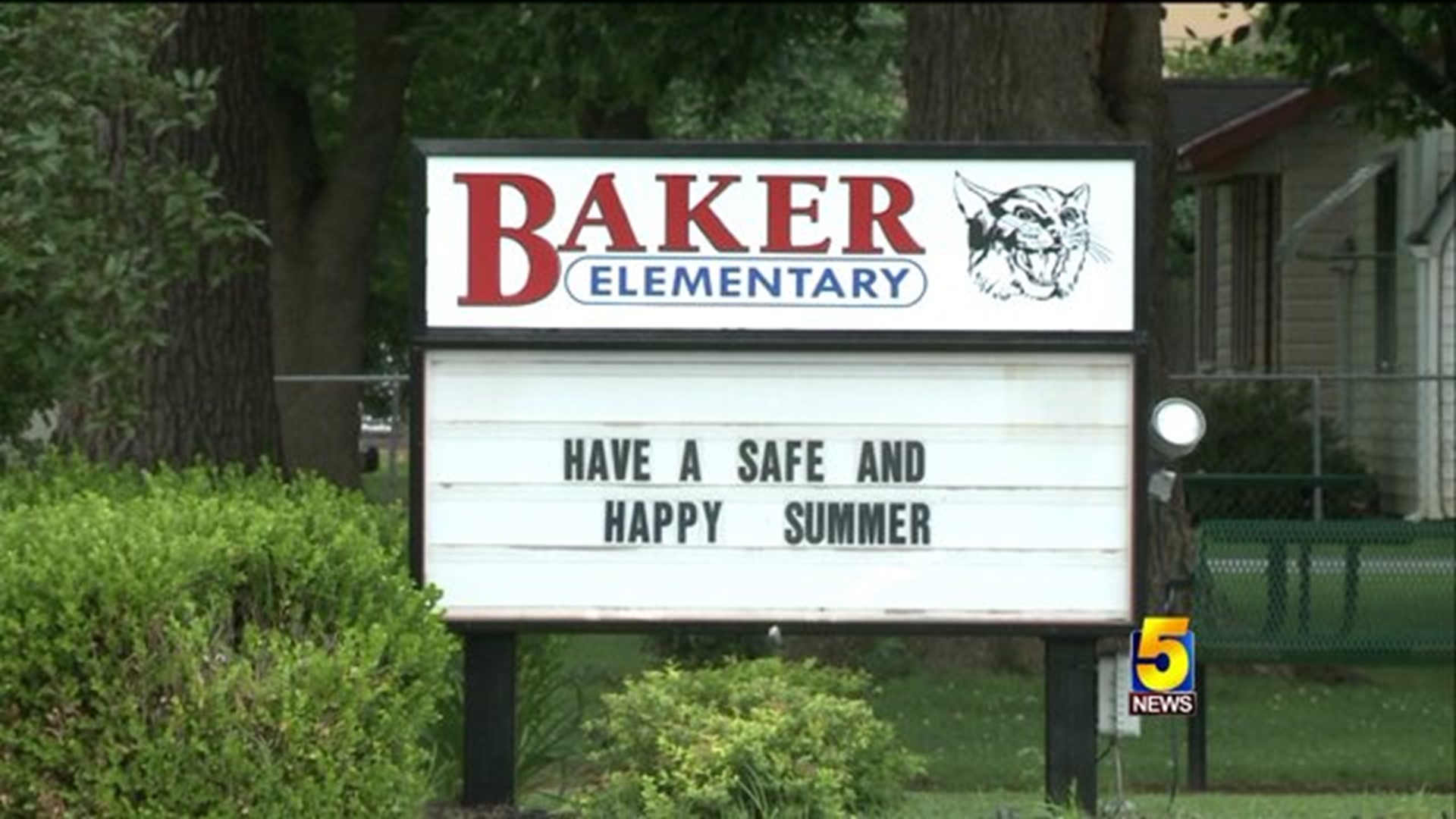 Bentonville School Board members met Thursday to discuss the possibility of restructuring a local elementary school into a charter school. School Board members deliberated the possibility of changing the curriculum of R.E. Baker from a traditional school, to a school focusing on science and technology. That possibility was dealt a blow tonight after failing to pass, 3 votes to 3.
“So many jobs now are technology based,” said Judy Marquess, Director of Instruction at Bentonville Schools. “They are very much project based, and that's the type of environment we want to give kids.”

Bentonville Schools contemplated the idea of making R.E. Baker Elementary into a charter school. "It's a game changer for those types of kids who don't learn as well in the traditional model" Marguess said.

The program was heavily favored by administrators, as it promoted project working.

The school district added an “A” to the acronym STEM, which stands for science, technology, engineering and math.

"We added that ‘A’ in there for arts. That’s a component of this" said Michael Poore, Superintendent of Bentonville Schools.

While many were excited for the possible change, others were skeptical on the idea.

"{It is a] great idea. I’m concerned about the fact that it would displace a lot of kids from their schools,” said Grant Lightle, a district board member. “There will be some impacts to families as far as having to change schools. That’s a drastic change that wouldn't be their choice.”

The skeptics say the program doesn't fit everyone.

"It’s a program that's really designed to be a very nontraditional learning environment. Which, it's right for some kids, not right for everyone,” Lightle said.

However, school administrators say that this initiative is something they really want to see implemented down the road.

"It will be fantastic in terms of kids being prepared, more excited about science and math,” Poore said.

The proposed program was voted on Thursday, where the board voted a split decision.

In Bentonville Schools, a tie means that they will not go forward with the plan right now. Even though the vote failed tonight, the school board could still bring up the issue in the future, after it has gained more support.