BENTON COUNTY (KFSM) — Exit 85 on  I-49 has been experiencing major congestion lately, but the Arkansas Department of Transportation (ArDOT) is working to... 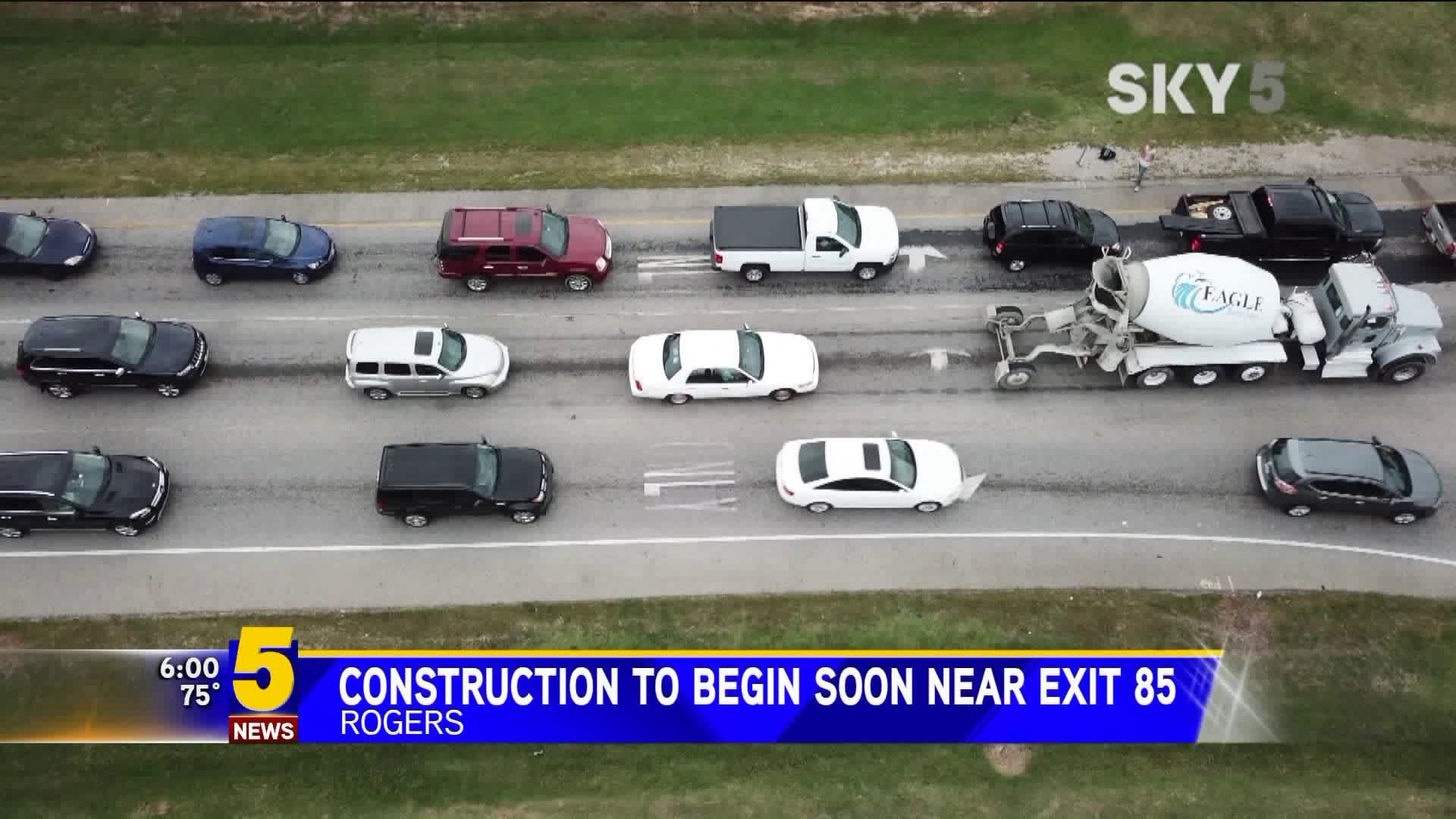 BENTON COUNTY (KFSM) -- Exit 85 on  I-49 has been experiencing major congestion lately, but the Arkansas Department of Transportation (ArDOT) is working to fix that soon.

Construction is set to begin in October to help relieve traffic on the exit between Walnut Street in Rogers and Walton Boulevard in Bentonville.

Plans are to build the first single point urban interchange (SPUI) in Arkansas at Exit 85.

"The reason for the name is there's one traffic light underneath the interstate bridge that controls all the access to 71B to and from Interstate  49. It's a very efficient interchange it moves a lot of traffic," ArDOT Spokesman Danny Straessle told 5NEWS.

Straessle says Exit 85 is the last area of Benton County that is down to two lanes.

"We've spent the last couple of years widening the corridor to three lanes in both directions," said Straessle," Well, this we had to leave for last because of the type of interchange we are getting ready to construct there."

"We feel that it will bring a lot of positive impact to our business so that it can bring more accessible. We are off Moberly Lane here, so we feel like this is a very well traveled road as it already is."

Russell says the area is fortunate to have a department of transportation and resident who are putting an emphasis on roads.

Straessle told 5NEWS Arkansas has the 12th largest highway system in the country, and with this project complete it will help reduce traffic tremendously. He thinks the project will take less than 2 years to complete.

Ardot says the city of Bentonville and Rogers will both contribute $1.5 million dollars to the project.