Man Accused Of Shooting At Jehovah’s Witnesses Gets Court Date

Centerton police arrested a man accused of firing 19 rounds at a group of Jehovah’s Witnesses on Saturday (Sept. 28). John Baldwin, 35, was released the next da... 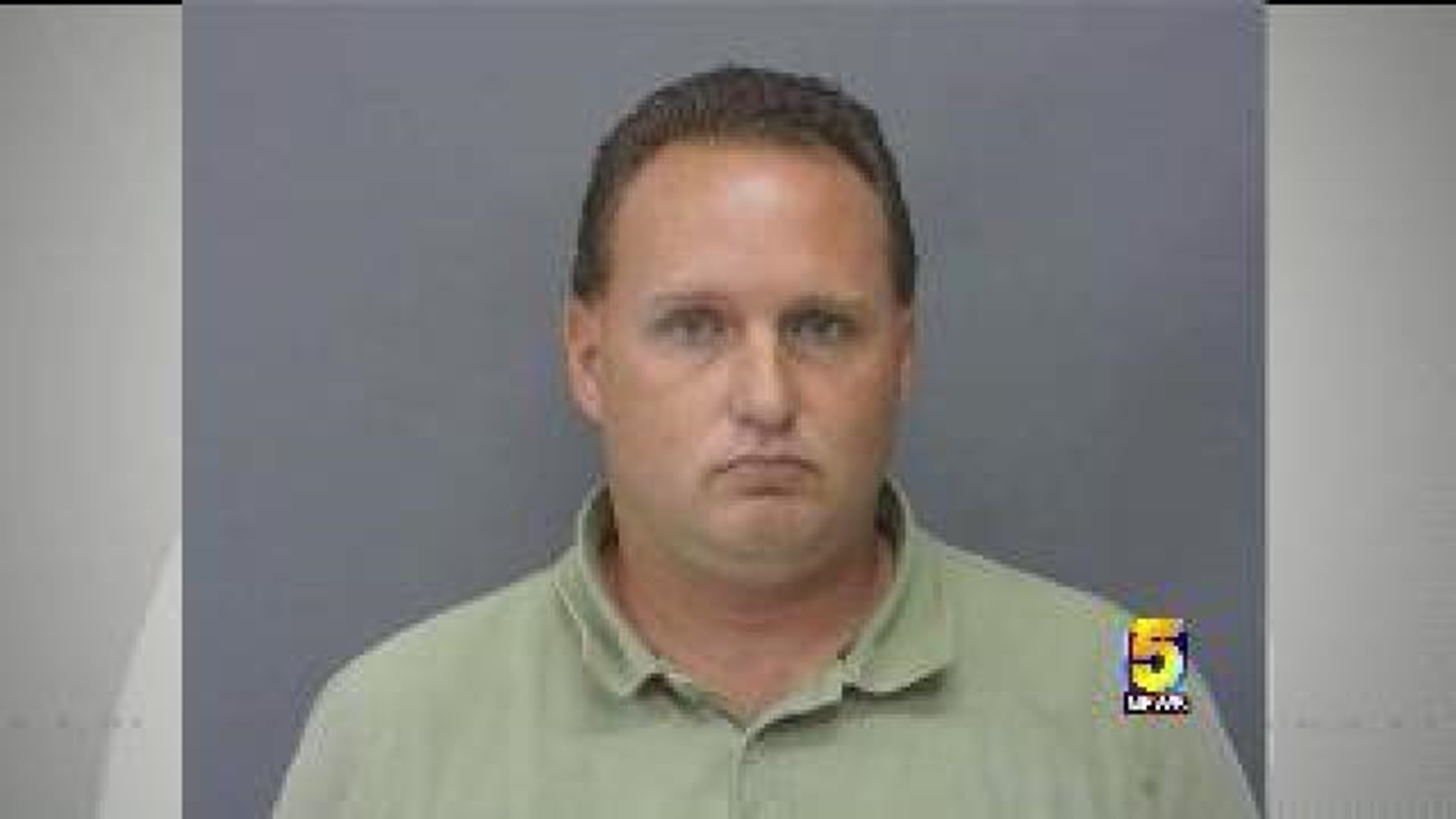 Centerton police arrested a man accused of firing 19 rounds at a group of Jehovah’s Witnesses on Saturday (Sept. 28). John Baldwin, 35, was released the next day from the Benton County Jail on a $50,000 bond.

He is set to be arraigned Nov. 4 at 8 a.m. before Benton County Circuit Judge Robin Green. At arraignments, suspects enter a plea after hearing the formal charges that have been filed against them.

According to a probable cause affidavit, three Jehovah's Witnesses approached Baldwin in his front yard at Rainbow Farm Road, and Baldwin told them, "Get your (explicit) off my property. I moved out here to get away from people like you."

The report states the Jehovah's Witnesses apologized, and as they were getting in their car one of them heard, "Get me my 9."

Baldwin admitted to firing a gun at three Jehovah’s Witnesses when they drove away from his house, according to the report.

Baldwin was booked into Benton County Jail and faces a felony charge of aggravated assault.

Several of Baldwin's neighbors said he moved to the neighborhood less than a month ago.

Kristi Tidwell who lives nearby said she was home when police arrived at her neighbor's home.

"My husband and I were working around the house. We had the blinds open in the back. We saw probably seven or eight cop cars pulling in there," Tidwell said. "It seems like there is no reason to do anything like that. If they left peaceably, why not leave them alone."

Officers recovered 13 shell casings from the sidewalk in front of Baldwin's house and a Springfield XDM-9.

5NEWS spoke to some members of the Kingdom Hall Jehovah's Witnesses Church in Bentonville who visit Baldwin's neighborhood. They declined to go on camera and said they didn't want to make the situation worse. They said they have a no-contact list for residents who don't want to be visited.