CENTERTON, Ark. (KFSM) — There may be Major League Baseball playoffs on TV right now, but the City of Centerton has its eyes on Little League. The City of Cente... 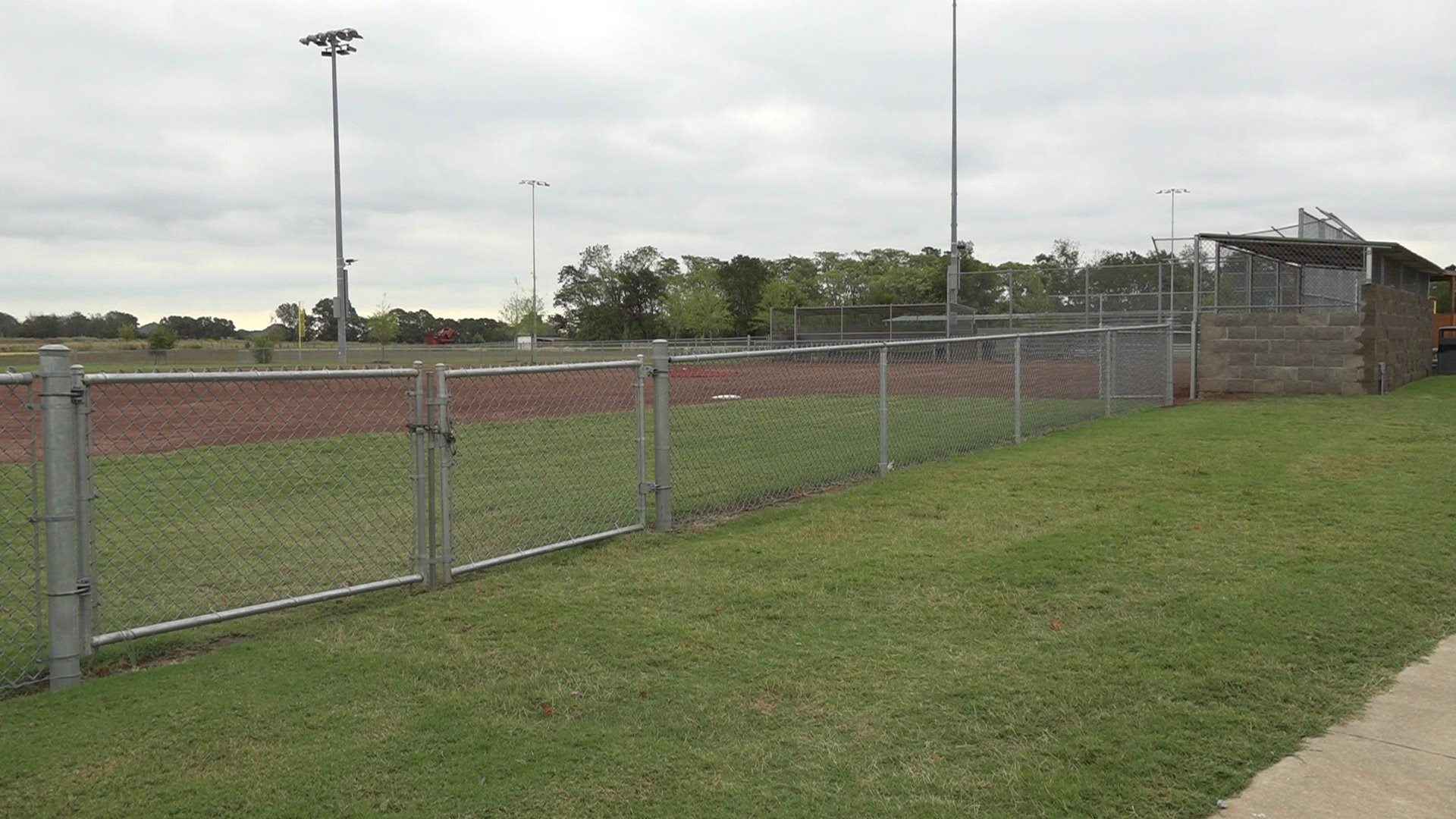 CENTERTON, Ark. (KFSM) — There may be Major League Baseball playoffs on TV right now, but the City of Centerton has its eyes on Little League.

The City of Centerton recently finished building four baseball fields, but the city has no teams of its own to play on them and right now kids wanting to play have to go to neighboring cities.

“We would like to bring the kids back home to Centerton to play, so the community can participate here inside the community and keep it a Centerton community event,” said Donald Casteel from Centerton's Parks and Recreation Advisory Board.

Casteel says the Little League program would be for kids who live in Centerton and go to Gamble Elementary School.

He says since it’s the largest youth baseball organization and the only one recognized by the MLB, they think it’s the best route to go.

“We plan to have a league large enough that we have four to six to eight teams within each age division and if we have that we’ll play within our own age division. The only time we’d go outside our own league is during all-stars,” Casteel said.

Bentonville says it had close to 1,000 kids ages four to 16 playing on its teams.

Josh Stacey with Bentonville Parks and Recreation says they fully support Centerton wanting to have its own program.

“What it does for us is alleviate a little bit of the pressure of having to house so many kids in our programs, so it makes our quality experience go up for the kids playing in our league and then it gives the Centerton kids a place to play that’s close to home and on their home fields,” Stacey said.

Centerton says it hopes to have the new Little League team up and running in time for baseball season next spring.