Several schools in the area have their students seeking shelter from potential tornado and severe weather threats. The University of Arkansas issued an alert to... 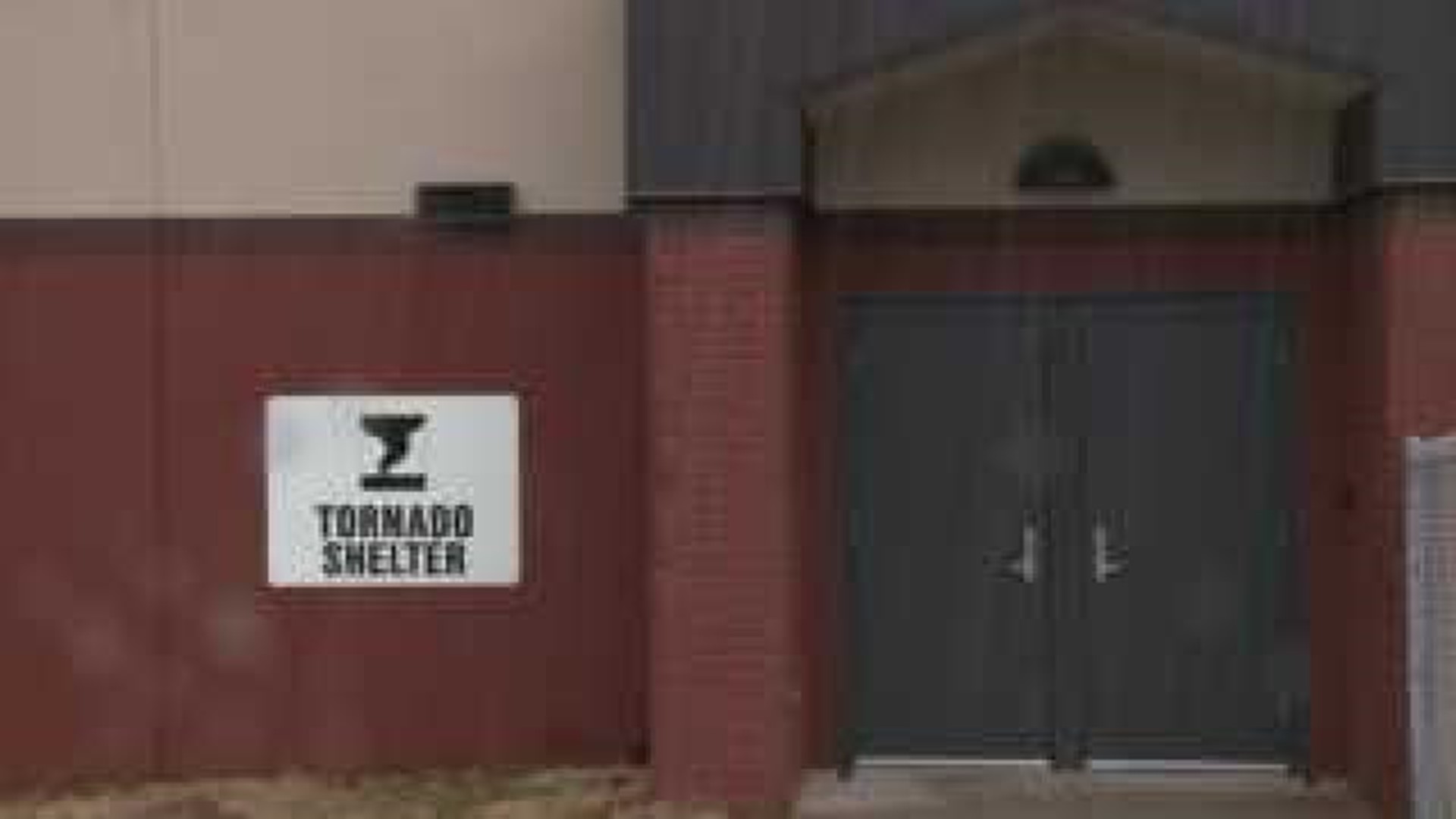 Several schools in the area have their students seeking shelter from potential tornado and severe weather threats.

The University of Arkansas issued an alert to students Tuesday afternoon, asking them to move to the lower floors of campus buildings.

The Springdale School District kept students indoors and would not let parents pick them up until 3:30 p.m. After the area's tornado warning expired, administrators released the buses and students.

Administrators in Cedarville moved at least 300 students into a tornado shelter near the Cedarville Elementary School, school officials said. The district then released students around 3:30 p.m. and ran its buses at 3:45 p.m.

"It was a little bit nervous but it does help when you are prepared, when you practice and you know what to do," Dickinson said.

Greenwood students were also kept in their schools, officials said.

The Fayetteville School District put its schools on lockdown Tuesday afternoon, but have since released students and buses, administrators said.