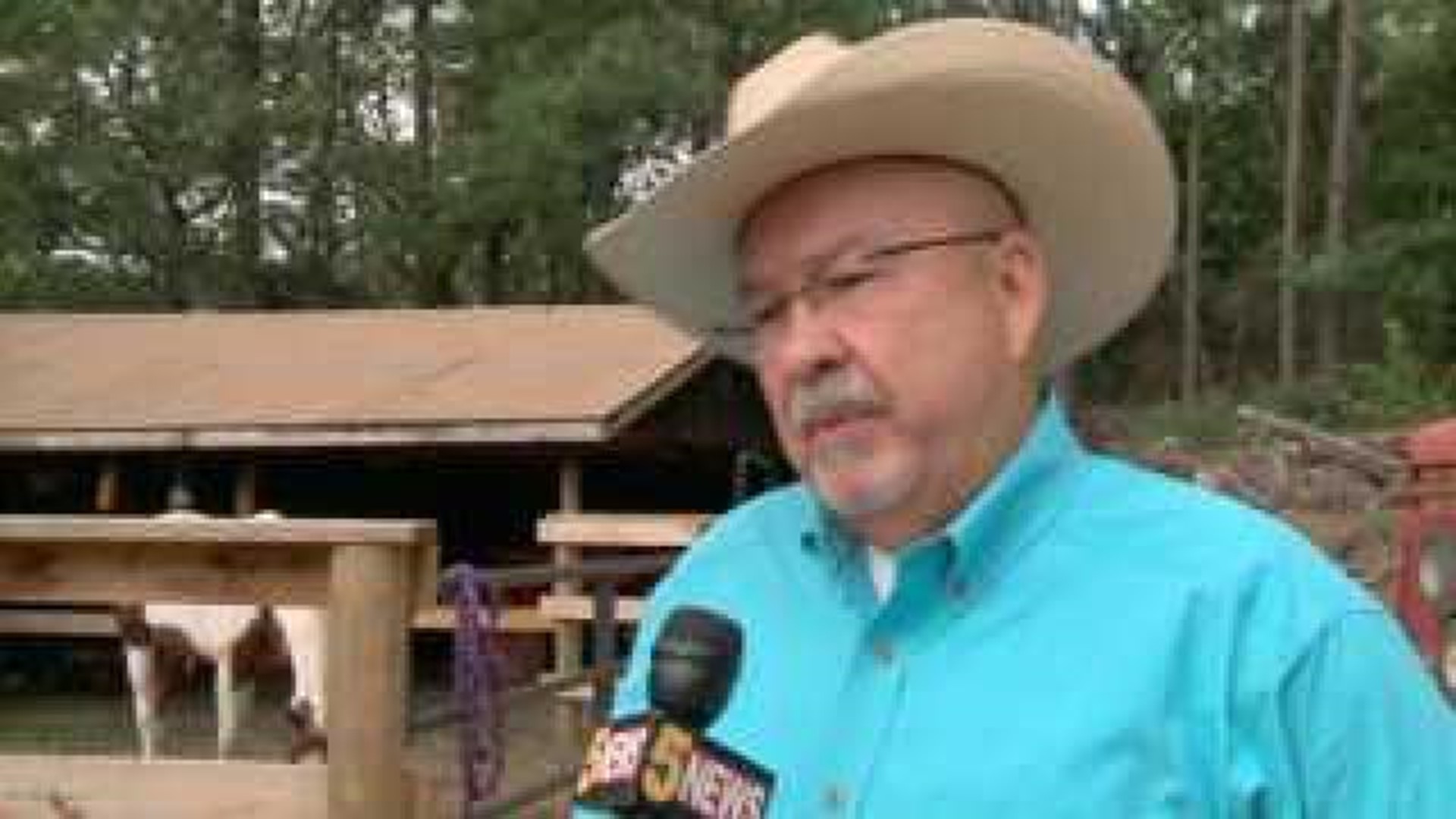 Gentry says Mayor Glenanna O’Mara sent him a text Tuesday night requesting a meeting with him on Wednesday.

During the meeting with O'Mara and the city's attorney, Gentry says he was fired without the opportunity to resign.

"Our meeting lasted about three minutes," said Gentry. "She just simply explained we are an at will state, as you know, and we can terminate anyone without any kind of notice or reason."

In a statement, O'Mara said "There are no allegations pf wrong doing during Chief Gentry's tenure."

Gentry said he was left with many questions including what he should tell people was the reason for his firing.

"She said, 'Nothing to say, and perhaps it's better that you not know,'" said Gentry.

Six police officers, including George Cabaniss, resigned from the department as a result of Gentry's firing.

"We felt like since the person we had put our faith and stock in had been terminated, that pretty much terminated our relationship with the city too," said Cabaniss who said Gentry is also his best friend and pastor.

Cedarville still has two remaining police officers. O'Mara said they will be supervised by the Crawford County Sheriff's Department in the mean time, and an interim chief will be hired to take responsibility of the department.

Gentry was appointed to the position in August after David Goss retired due to medical problems. Before that he had served as the assistant chief. He’d been acting as interim chief since Goss stepped down in June.

Mayor O’Mara's statement released after Gentry was relieved of his duties:

“We are an at-will employer in the state of Arkansas where it isn’t required to give reasons of dismissal. An employee may leave employment, or an employer may remove an employee with no reasons given. Six officers also chose to leave the employment of the city. Only the Chief of Police hires and appoints or removes the officers of a department. There are no allegations of wrong doing during Chief Gentry’s tenure. The remaining officers are serving the citizens of Cedarville with the aid and supervision of the Crawford County Sheriff’s Department. Coverage has not lapsed and will continue for our residents. An interim Chief is being hired immediately to take responsibility of the department and will be announced in a short period of time.”