Brandon Burslworth wasn’t just a football player. The former Harrison High School student wanted to be a Razorback, he didn’t get a single Division 1 scholarshi... 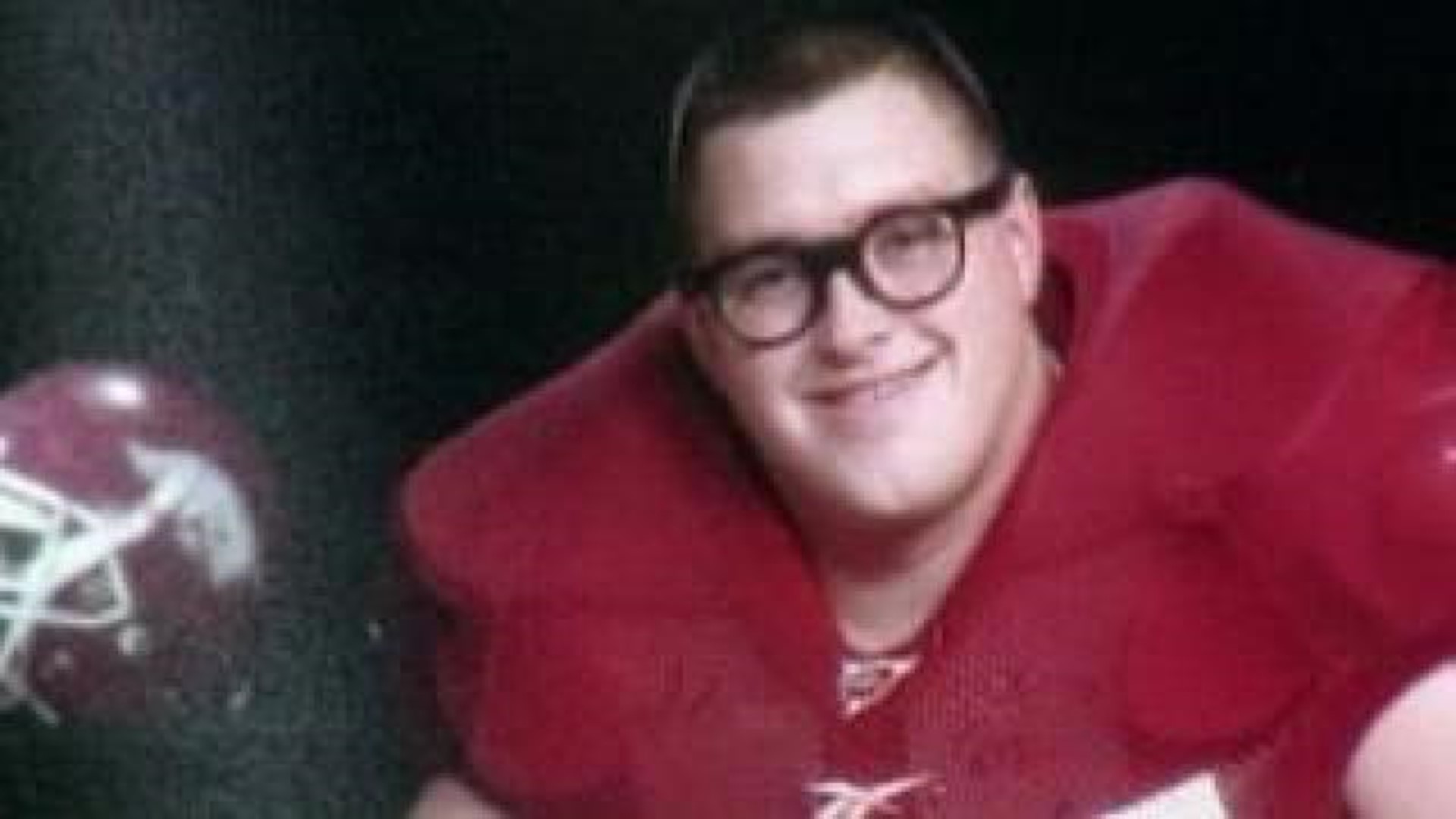 Brandon Burslworth wasn’t just a football player. The former Harrison High School student wanted to be a Razorback, he didn’t get a single Division 1 scholarship offer. Burlsworth walked on at the University of Arkansas, he made the team and then he became an All American.

Brandon graduated with a Bachelor’s Degree and a Masters in only four years. He was drafted in the third round by the Indianapolis Colts in the 1999 NFL draft, but died in a car crash 11 days later on his way to Harrison. Not just a football player, Brandon Burlsworth is an Arkansas legend.

Greater, the movie about his life isn’t just a movie.

“Oh, I think it’s a great story,” said Mike Gross. “ I mean you see a guy that comes in walks on and works so hard to achieve what he needs to. Plus it has the tear jerker piece of it which is so sad for everybody in Arkansas when that happened. But it’ such a good inspirational story.”

Debby Echols has a tie to Brandon like so many others who came to audition today. She went to school at the U of A with him. She auditioned tonight for perhaps one of the most challenging roles in the movie.

“The Police Officer is the female at the end that has to break the bad news to the family, Marty and the Mom. “said Debby.

Blake Whitmer came from Harrison with his dad, the movie needs a young Brandon, and Blake looks the part.

“I feel like it would be appropriate for somebody from his hometown to be a young Brandon Burlsworth,” said Blake.

“I played with Brandon all of his career. I was here from 1995 to 2000,” said Cooper “ I played defensive tackle so I touched him every day of his life so I just wanted to come be a part of it in some kind of way.”

“I actually was lockered right next to (Brandon’s locker) and every day that I’d go in there he just really inspired me to try to earn a scholarship and just to fight another day,” said Bailey

That’s the thing about this movie and the man Brandon Burlsworth was, people wanted to be with him, be like him, he inspired them to be “Greater”.