CRAWFORD COUNTY (KFSM) — A case of animal cruelty in Crawford County has some local rescue groups hoping for justice and an end to the violence. Volunteers with... 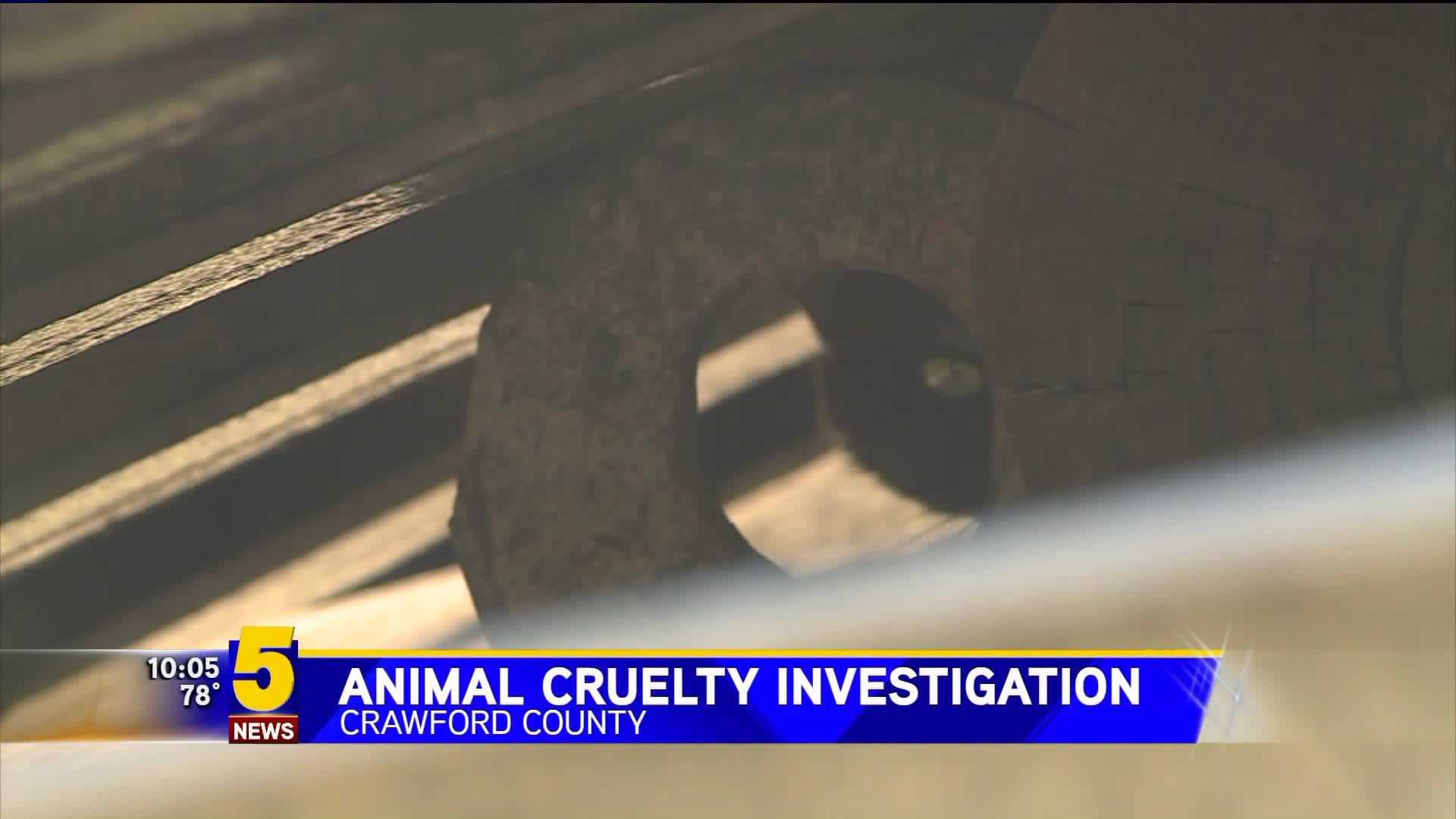 CRAWFORD COUNTY (KFSM) — A case of animal cruelty in Crawford County has some local rescue groups hoping for justice and an end to the violence.

Volunteers with Jen's Kitty Rehab said for years the cats living in a colony near Lock and Dam 13 have been cared for, but a couple of weeks ago they found six opossums and five cats broken, bleeding and shot to death.

"It was brutal. I went back home just in shock, made a Facebook post asking all my rescue friends like we need help, we need a village," said Jen's Kitty Rehab Volunteer Kimberly McCormick. "We need to band together and get down there and help these cats."

There was an outpouring of support and local rescue groups came together to help.

After burying the dead animals, volunteers set out to rescue the remaining cats and relocate them to Cat Tails Animal Sanctuary.

Cats that were injured are now recovering and the others have been spayed and neutered.

Rescuers say they don't know why someone would do this to defenseless creatures but they hope people will stop, and if you see something, say something.

Volunteers have been able to rescue 17 cats so far and said the long term goal is to rescue all the animals that are dumped here on a regular basis.

The rescue group says this a good reminder to spay and neuter your pets.