CAMERON, Okla. (KFSM) — More than two years after a fire destroyed Cameron School’s gym and administration building, they are finally able to rebuild. In ... 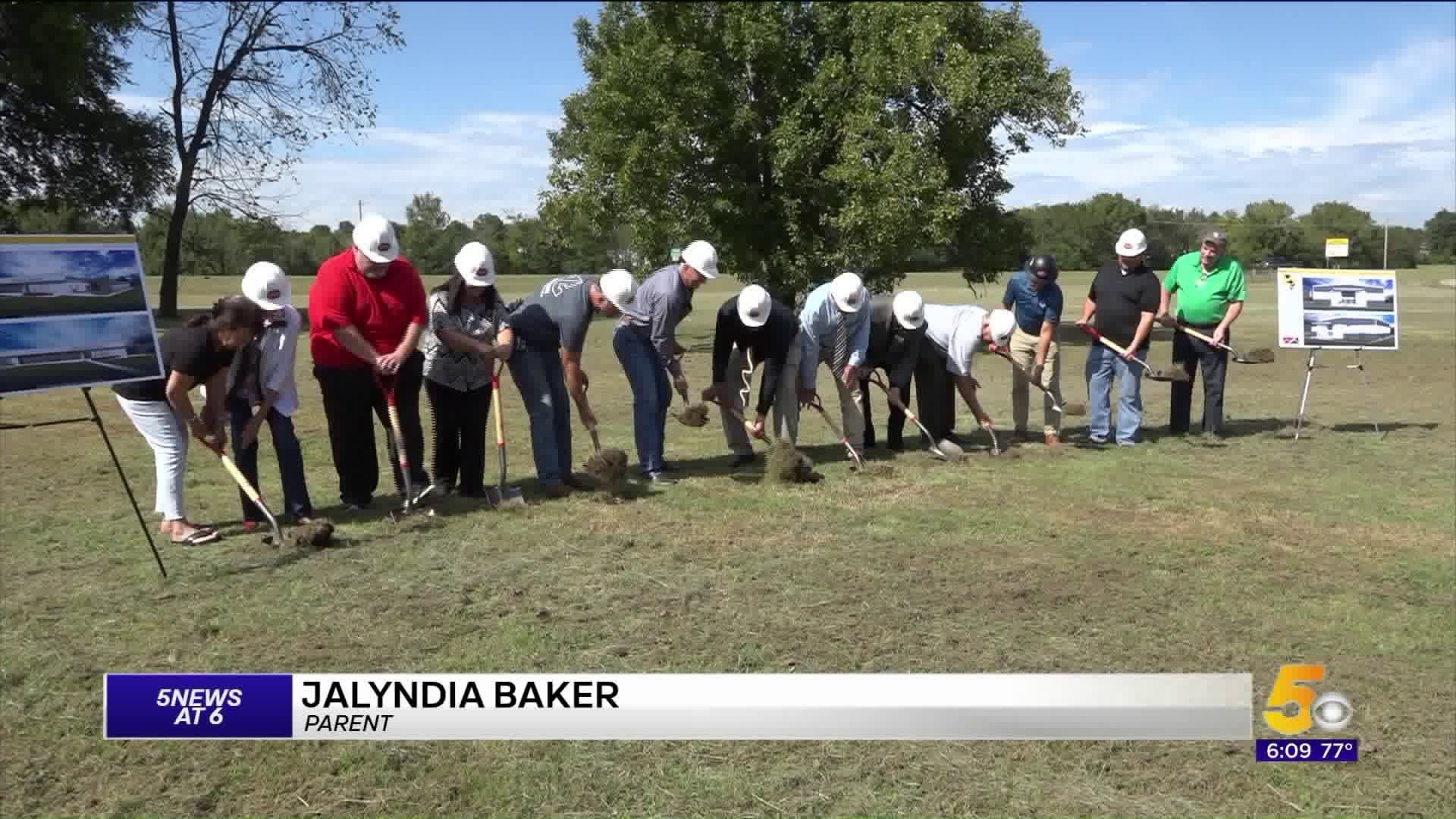 CAMERON, Okla. (KFSM) — More than two years after a fire destroyed Cameron School's gym and administration building, they are finally able to rebuild.

In August of 2017, the Cameron High School gym and administration building went up in flames, losing not only the buildings but also decades of memorabilia.

“When it burned, it was really devastating. A lot of memories for myself and the kids because they are growing up here,” Jalyndia Baker said.

Jalyndia Baker is one of the many Cameron graduates who came to see where the school's new gymnasium will soon stand.

“It’s been a long time coming. Getting this started today, we are heading in the right direction that we want to go, and going in that direction is to make Cameron great again,” John Long said.

The high school students have been having classes in the building with all the younger grades ever since the fire.

Superintendent john long says they are very excited to start construction on their new gym on Monday (Oct. 14).

He says they chose to rebuild the gymnasium first because they have to drive to Carl Albert to use their gymnasium.

“Carl Albert has been a tremendous host for us, and we couldn’t ask for anything better for what they’ve done for us, but sooner or later, Carl Albert is going to need their facility back, and we are going to need our own facility. And we are bussing all our kids down there, and we are playing all of our games there, and we don’t have what we call a home game anymore,” Long said.

Starting next week, the burned high school will also be torn down, but they don’t know when they will begin rebuilding the high school, but they hope progress will be made by the time the gymnasium is complete late next fall.

Bud Spencer says he graduated from Cameron in 1949 with a class of just 31.

“You saw how excited they were when we turned the ground on the gymnasium. So, it’s just great, and Cameron has about 300 students now, and they are going to grow once they get the new building completed,” Spencer said.

Cameron plans on having the new gymnasium complete and open for the next basketball season in November of 2020. The total cost of the new gym and high school will be more than $10 million.