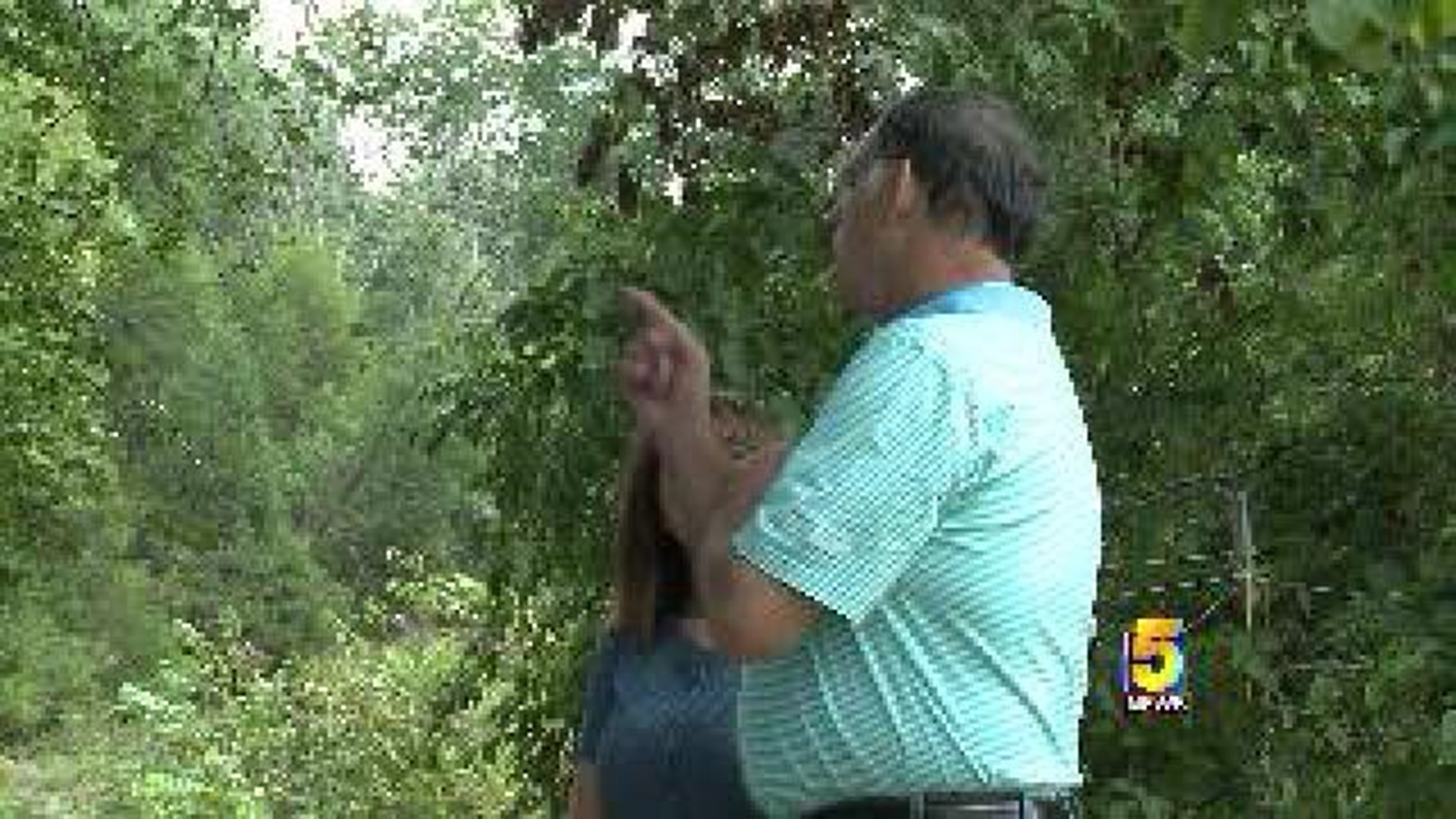 As part of the tour, Boozman met with people who are still working to rebuild their homes and their lives after deadly flood waters ripped through the community three months ago.

Boozman said seeing the flood damage first hand has really opened his eyes to how much devastation happened as waters swamped the area on the night of May 31st.

"There's no substitute for it," Boozman said. "It makes such a difference as we go back to talk to FEMA and different agencies like the corp of engineers and people like that. You can truly describe it. And then also the stories that come along with it."

The people in the community, relying on one another to rebuild hoping to hear the county would receive financial assistance.

"As you can imagine, one day everything is fine and the next day you've got four feet of water in your house," Boozman said. "That's a big problem."

"The key is in lots of places the money is there, but it's cutting through the bureaucracy so they'll release it," Boozman explained.

Boozman said he is working to see if he can bring money back to help the Scott County community as they continue to recover.

"We're going to get back," Forbes said. "There's no doubt we'll get back one way or the other."

Boozman said he's also working on a bill that would bring money to farmers affected by flood waters.

For more coverage of the Scott County Flood, click here.