BOONEVILLE (KFSM) — A Booneville School District employee has resigned after the district and police began investigating an incident that took place last ... 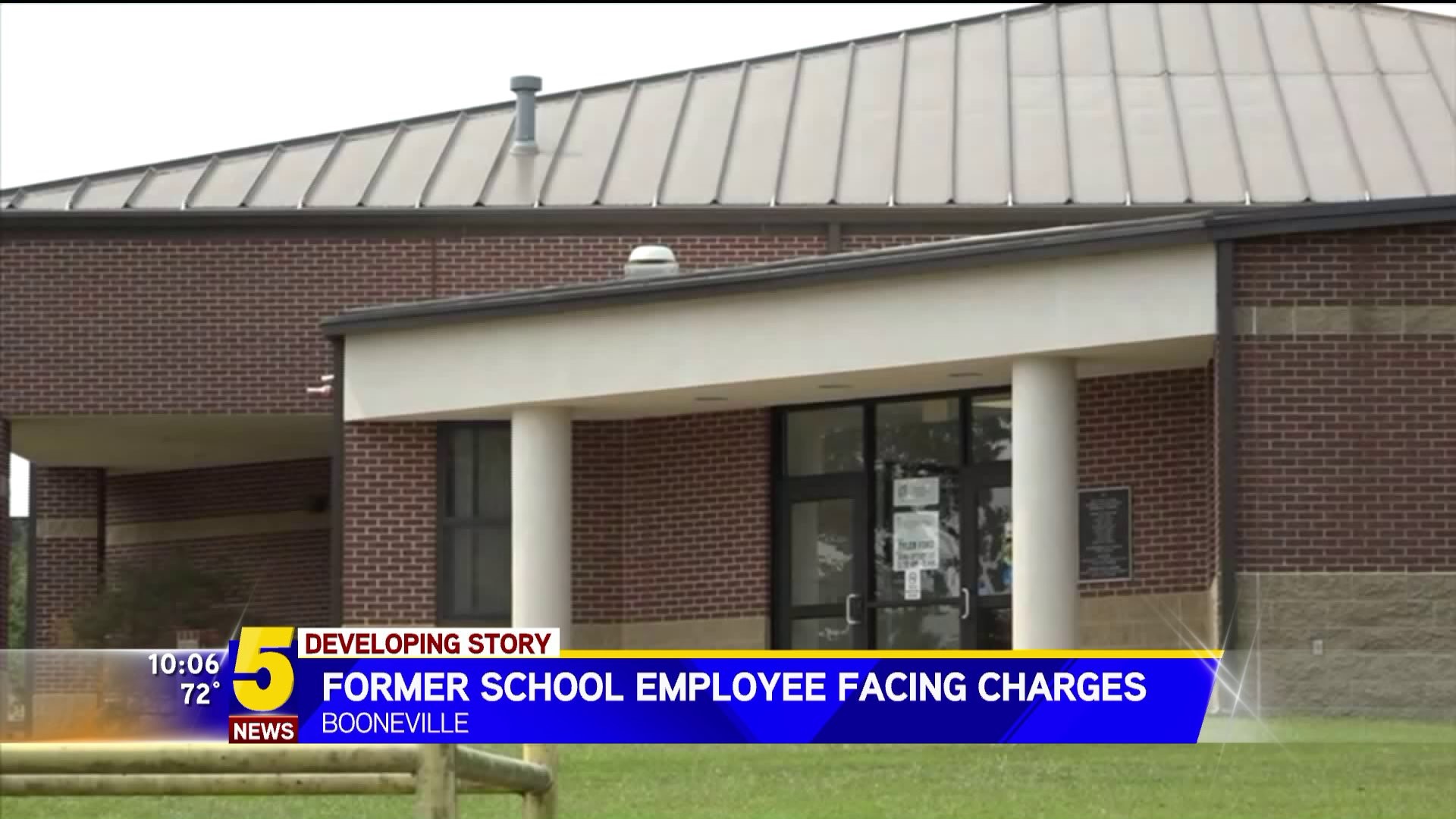 BOONEVILLE (KFSM) -- A Booneville School District employee has resigned after the district and police began investigating an incident that took place last month.

Mark Smith, 39, was placed on administrative leave after the district became aware of the incident, according to a district press release. The parents of the students who were involved in the incident have been notified.

According to court documents, Smith's cell phone was found recording hidden in a soap dispenser in the girls bathroom of the Booneville High School field house. Documents state he admitted that it was his phone, but denied any knowledge of how his phone was placed in the girls bathroom. He gave the code to unlock his phone to the superintendent, according to documents. The documents state after viewing video, it was clear to school administration that Smith had started the phone recording and placed it in the dispenser.

Smith also downloaded a video of the girls bathroom to use on his classroom computer, according to court documents.

Court documents state eleven different girls ranging in age from 13 to 17 were identified on the video changing clothes.

Smith is now facing a charge of crime of video voyeurism.

The district is fully cooperating with the police investigation.

The district stressed that the safety of students is the school's priority. Counseling is available to female students in grades 7-12.

The district released the following statement:

The Booneville School District is aware of an incident involving a staff member that occurred on campus on August 30, 2017.  The staff member was on administrative leave pending an investigation by the District and outside law enforcement agencies.  The employee has since resigned.  The District is fully cooperating with all outside investigations, and parents of affected students have been notified.  The safety of our students is our number one priority, which is evidenced by the swift action the District took when the incident became known.  All female students in grades 7-12 have been given general information concerning this incident, and counseling has been made available to them.  As this is a personnel matter, the District cannot legally comment any further.