Body Found On Christmas Day In Arkansas River, Death Being Investigated As Suspicious

SEQUOYAH COUNTY, Okla. (KFSM) — The death of a missing man is now being investigated as suspicious after his body was found in the Arkansas River near Mul... 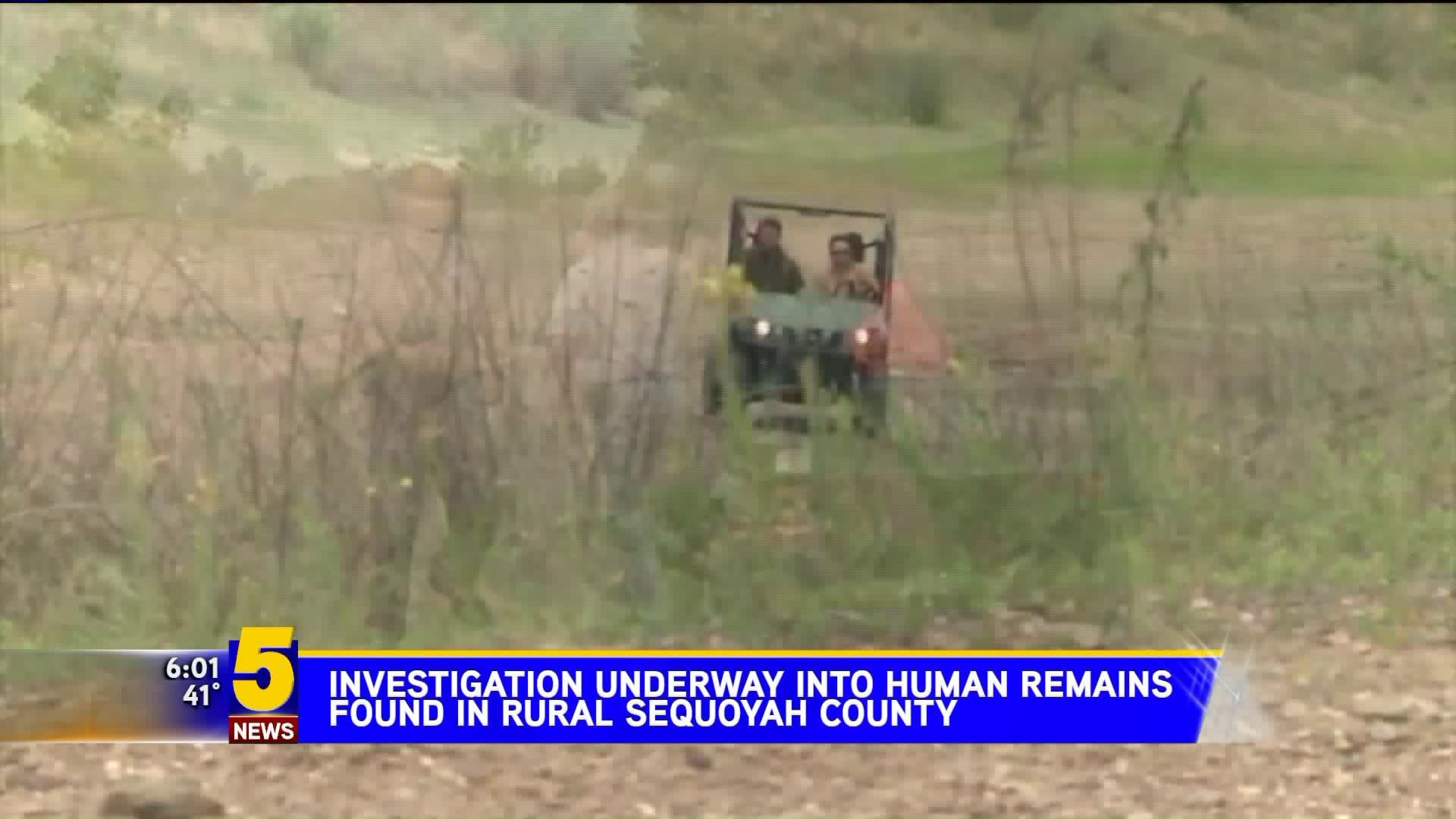 SEQUOYAH COUNTY, Okla. (KFSM) -- The death of a missing man is now being investigated as suspicious after his body was found in the Arkansas River near Muldrow on Christmas Day.

According to Sequoyah County Investigators with the DA’s office, human remains, including clothing were found by hunters along the Arkansas River.

The remains are still unidentified but police believe it may be a man who went missing in 2012. Sequoyah County Prosecutor Jack Thorpe says the death is being investigated as suspicious.

The remains were found a few hundred yards from where Glen Cook's vehicle was found in 2012 in an area known as the Muldrow Bottoms.

The family told police Cook is a paranoid schizophrenic who stopped taking his medications, according to Wes Milam with FSPD. The family also said he may have been using methamphetamines, according to the missing person’s report.

Authorities said they don't understand how the body was not discovered sooner, but it may have washed up on the shore at a later time.