A Sallisaw Police Dispatcher told 5NEWS that a dead body was found today. 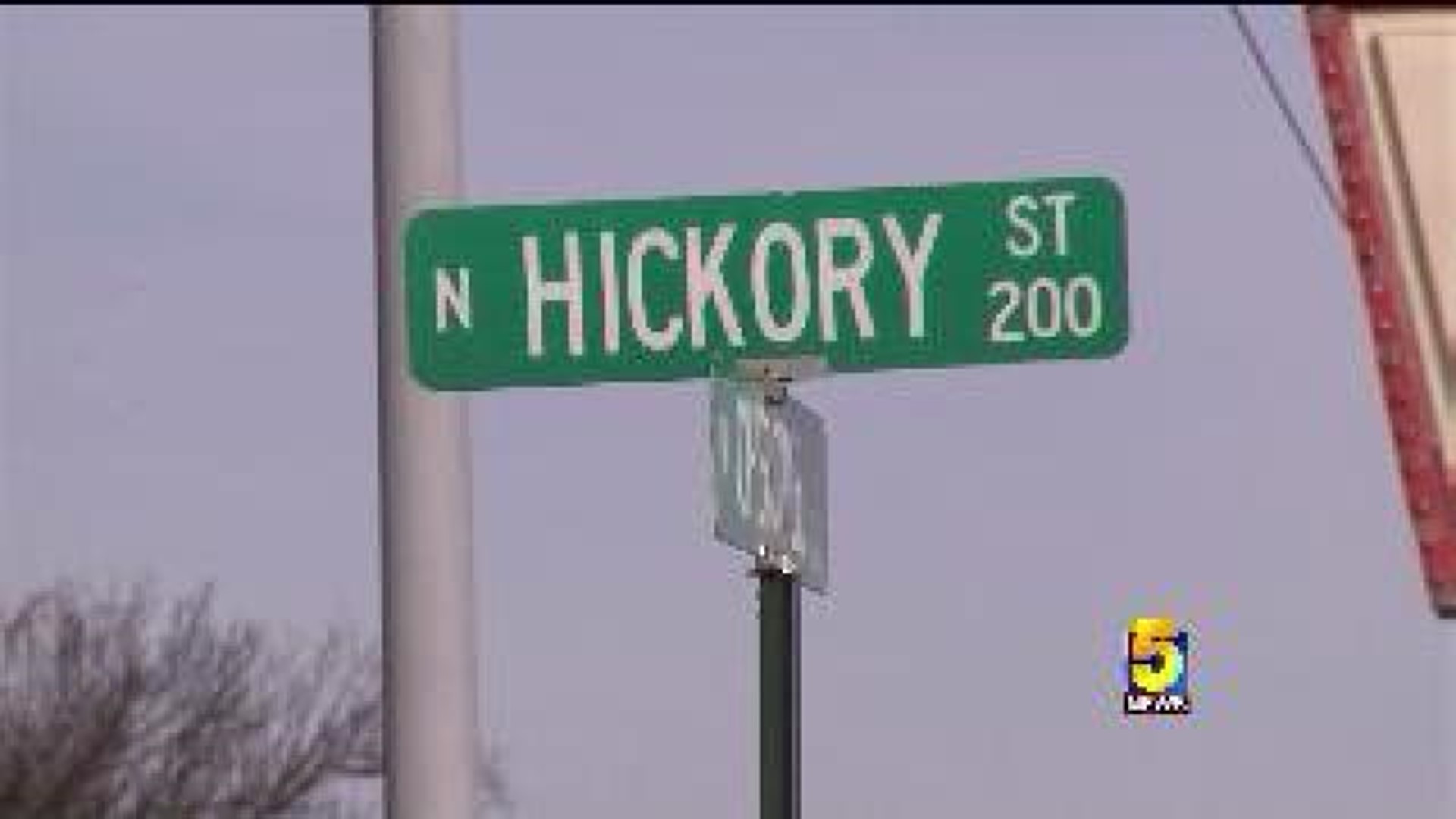 This morning at approximately 9:30 am, the Sallisaw Police Department, Fire Department, and Pafford EMS were dispatched to a residence on the 200 block of N. Hickory St.

They had received a report of a woman lying in the yard. The woman was declared dead on scene and was identified as 49-year-old Leah Denise Fields, according to a press release from Captain Beau Gabbert of the Sallisaw Police Department.

According to the release, detectives processed the scene and contacted the State Medical Examiner's office, where the body of Fields was sent to determine the cause of death.

The release also reported the next of kin were notified.

Stay with 5NEWS for more updates on this story as they become available.