A former Bella Vista police officer convicted of negligent homicide will remain eligible to severe as a law enforcement officer. The Arkansas Commission on Law ... 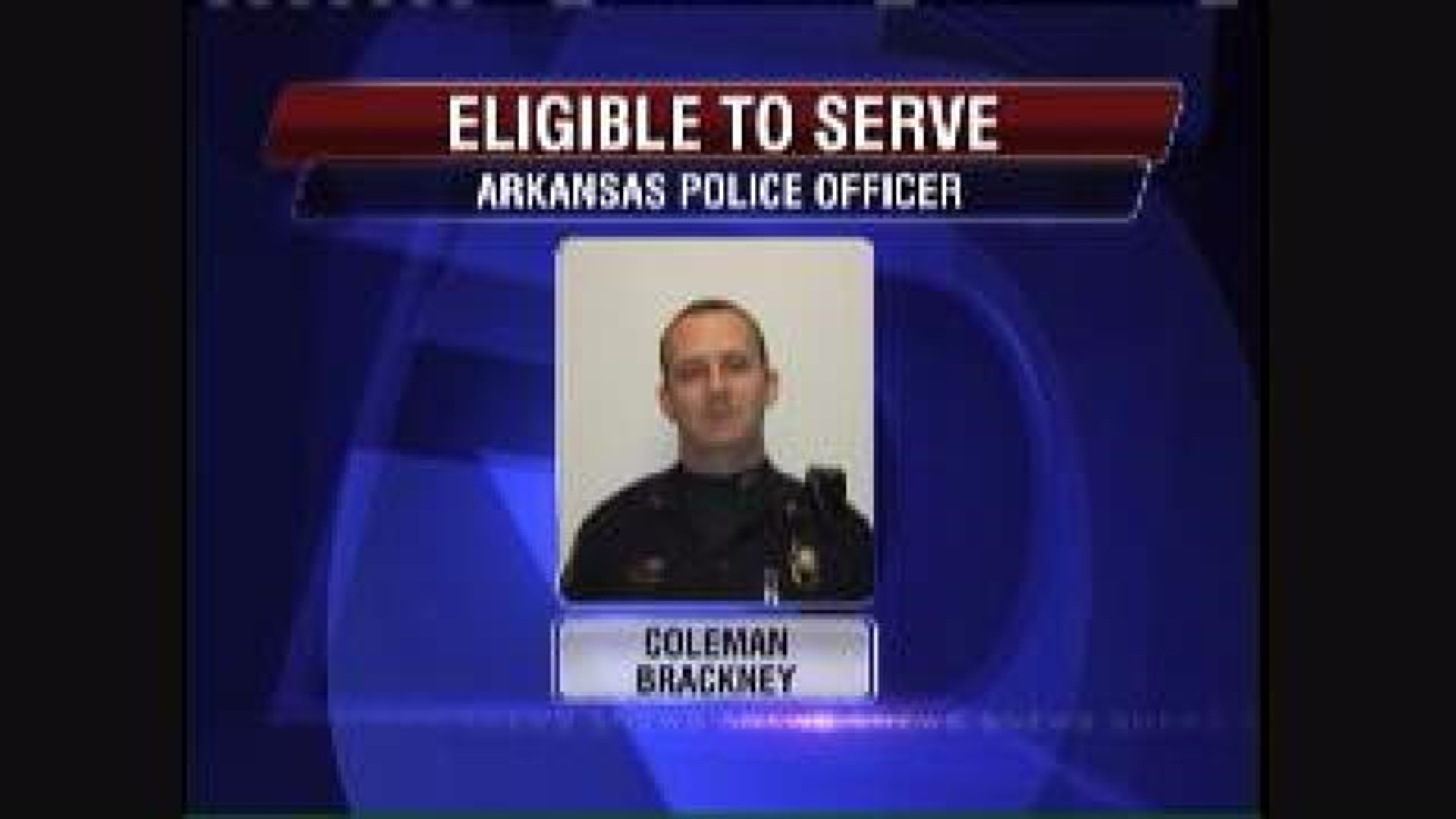 A former Bella Vista police officer convicted of negligent homicide will remain eligible to severe as a law enforcement officer.

The Arkansas Commission on Law Enforcement Standards board decided to uphold Coleman Brackney's certification in Arkansas. A hearing was held on April 12.

Brackney pleaded guilty to negligent homicide following the Jan. 20, 2010 shooting death of James Ahern. Brackney shot Ahern after he led him on a high-speed pursuit.

Brackney was fired from the Bella Vista Police Department after the shooting. He severed one month in jail, paid a fine and following a probationary period, the charge was expunged.

But Bella Vista Police Chief Ken Farmer, who fired Brackney, says he's not sure if his town would accept the former officer back on the force.

“Of course it`s my decision on who to hire, but you have to keep several things in mind when you hire an individual and it would determine to me whether if he would be accepted by the community,” he said.

Farmer says he did not give a recommendation to the commission whether Brackney should be able to serve again. But he did attend the meeting.

“Even though he was terminated, I felt like this was a complex case and that should be decided by someone besides me,” Chief Farmer said.