A Bentonville School Board member says the board president is trying to oust the school district’s superintendent, in a vendetta that began a few years ago. Ben... 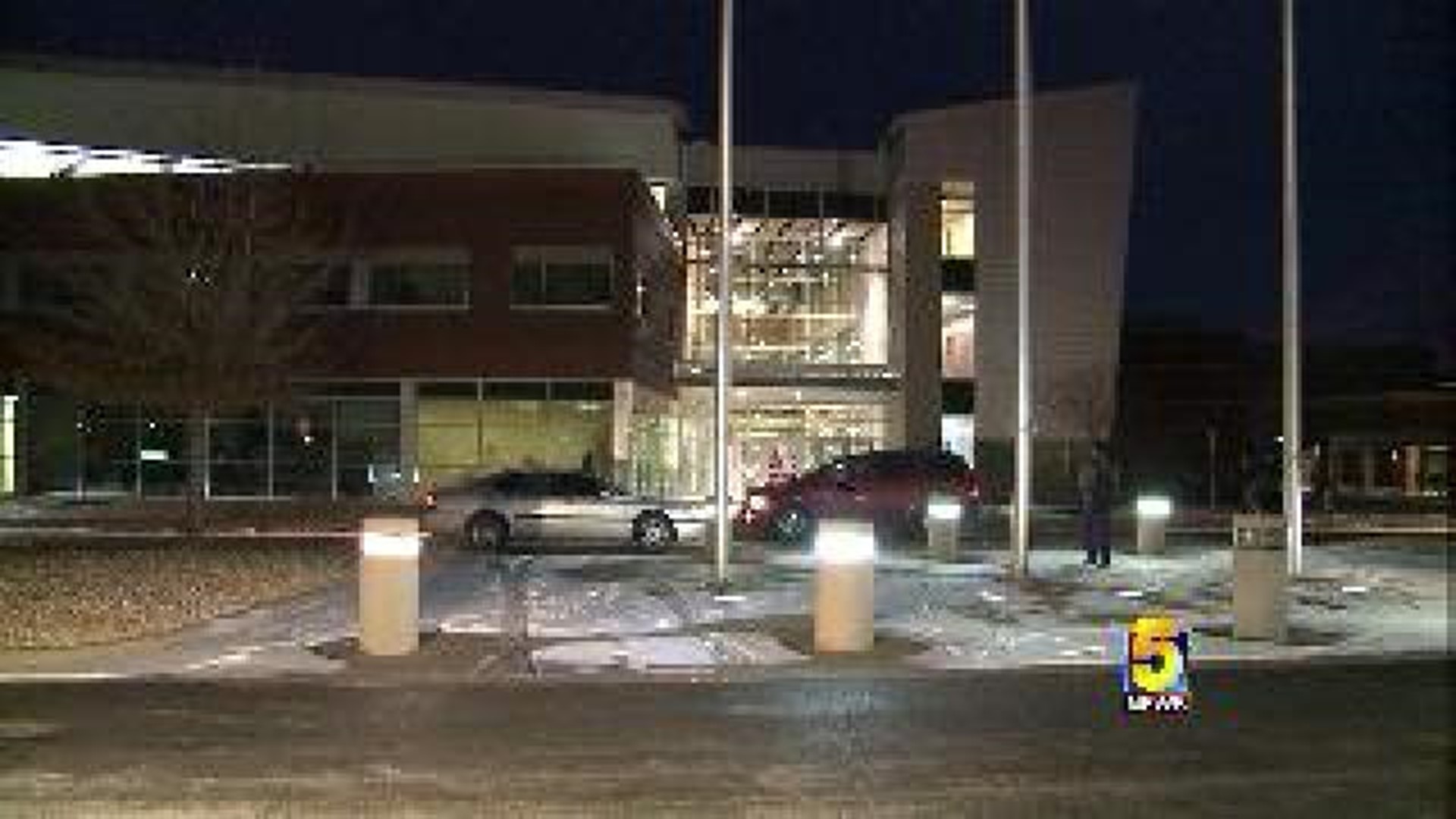 A Bentonville School Board member says the board president is trying to oust the school district’s superintendent, in a vendetta that began a few years ago.

Bentonville School Board members may vote Thursday night whether to renew Supt. Michael Poore’s contract, as a conclusion to a controversy that has been brewing for a while, one board member told 5NEWS.

School Board members will meet in a closed-door executive session to discuss Poore’s future with the school district. Board member Rebecca Powers said she will submit a motion at the beginning of the meeting to make the session open to the public.

Powers delivered an impassioned speech during the district’s School Board meeting Monday, defending Poore against other board members she called “bullies”, later clarified to include School Board President Wendi Cheatham.

"Wendy has wanted Poore to leave this district since she took position on the board," Powers said at Monday's School Board meeting. "I know this because she told me that over a year ago and repeatedly since then."

Although Powers said she and some other board members want to keep Poore safe, Cheatham---as of now---may have enough votes to stop the district from extending the superintendent’s contract.

Powers estimated there may be four votes against Poore, out of the seven-member board.

The School Board is tasked with deciding each February whether to extend the superintendent’s rolling three-year contract. The process is usually perfunctory without much fanfare, but this year is different, Powers said.

Powers alleges Cheatham added new documents to the evaluation process without telling Poore or the other administrators, although she said she did not know if she could legally divulge what those documents entail.

"I and other members of the school board have allowed horrible and shameful activities to occur that have impacted our superintendent, his leadership team and our administrators," Powers said.

She said with the departure of former School Board President Travis Riggs, the new president has been formulating a scheme to oust the superintendent. If Poore’s contract is not renewed by the board, he would still have two years left in his employment with the school district.

The rift between the superintendent and the board president began while administrators were deciding whether to push for a second high school to alleviate overcrowding at Bentonville High School, Powers said. She said Poore initially backed a plan to build a ninth grade center and keep all of the city’s high school students under the banner of Bentonville High School.

Powers said she overheard Cheatham say of Poore, while in a restroom, “I want him gone,” a declaration Powers said she believes may be against board rules under the banner of discussing personnel issues outside of a formal board setting.

Powers said she is even looking at rules to determine whether Cheatham can be censured.

Powers said the board president has a reputation around the school district for “bullying” administrators by belittling them personally in what should be professional settings. She said she could not discuss specific instances of “bullying” because she was not sure what she could divulge because of laws concerning executive sessions and personnel issues. Powers alleges, though, that Cheatham frequently denounces the school district’s financial status, despite finances being strong, and often personally attacks Poore when discussing such issues in public.

Powers does not think Cheatham can offer an unbiased evaluation of the job Poore has done as superintendent.

Making a difference for our children and their education is something that I will continue to focus on. Our goal as a board should be to work together to come up with solutions for our district. Out of respect for my fellow Board Members and our Superintendent, I would not be able to discuss any of these details.

At the school board meeting on Monday (Feb. 17), Powers made a few teary confessions regarding the superintendent's performance review. Listen to her comments below.