New York City mayor Michael Bloomberg is getting in on local politics with two multimillion dollar commercials in 13 states including Arkansas. It’s targe... 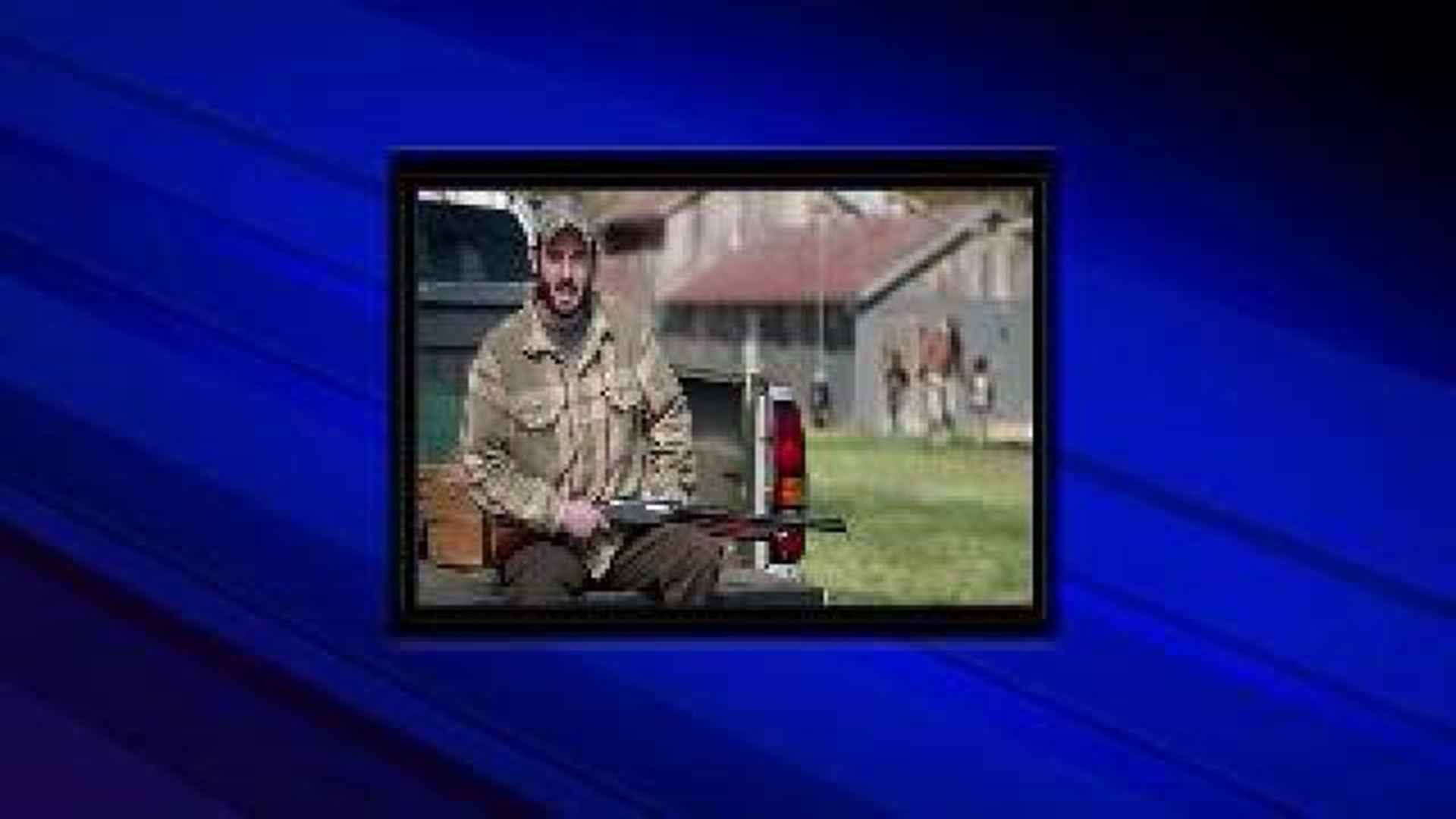 New York City mayor Michael Bloomberg is getting in on local politics with two multimillion dollar commercials in 13 states including Arkansas. It's targeting Democrat senators in red states on gun control issues.

It shows a bearded hunter sitting in the back of his truck talking about gun rights and gun owner responsibility.

"It's a very appeal-able message that he has and he has an agenda there,” Hutchinson said. “It's just that he is not laying out that entire agenda when he presents the ad."

Hutchinson said the ad wants to influence voters and legislators. Hutchison said what Bloomberg isn't saying is what he really wants to see in gun control expansion.

"Any time you have a hot button issue like guns you're going to have folks from out of state come in and try to influence things here in Arkansas," Maxey said.

Senator Mark Pryor released a statement regarding the ads, "I don't take gun advice from the mayor of New York City. I listen to Arkansans."

Maxey said he believes it's a conversation both sides should engage in.

"That's fine, it's freedom of speech but I have full faith that Senator Pryor is going to consider Arkansas above everybody else," Maxey said.