Black Panthers In Arkansas? Kibler Police Chief Says He Spotted One While Hunting

KIBLER (KFSM) — According to officers with Arkansas Game and Fish Commission, hundreds of sightings of mountain lions have come into their office. Only 15 have ... 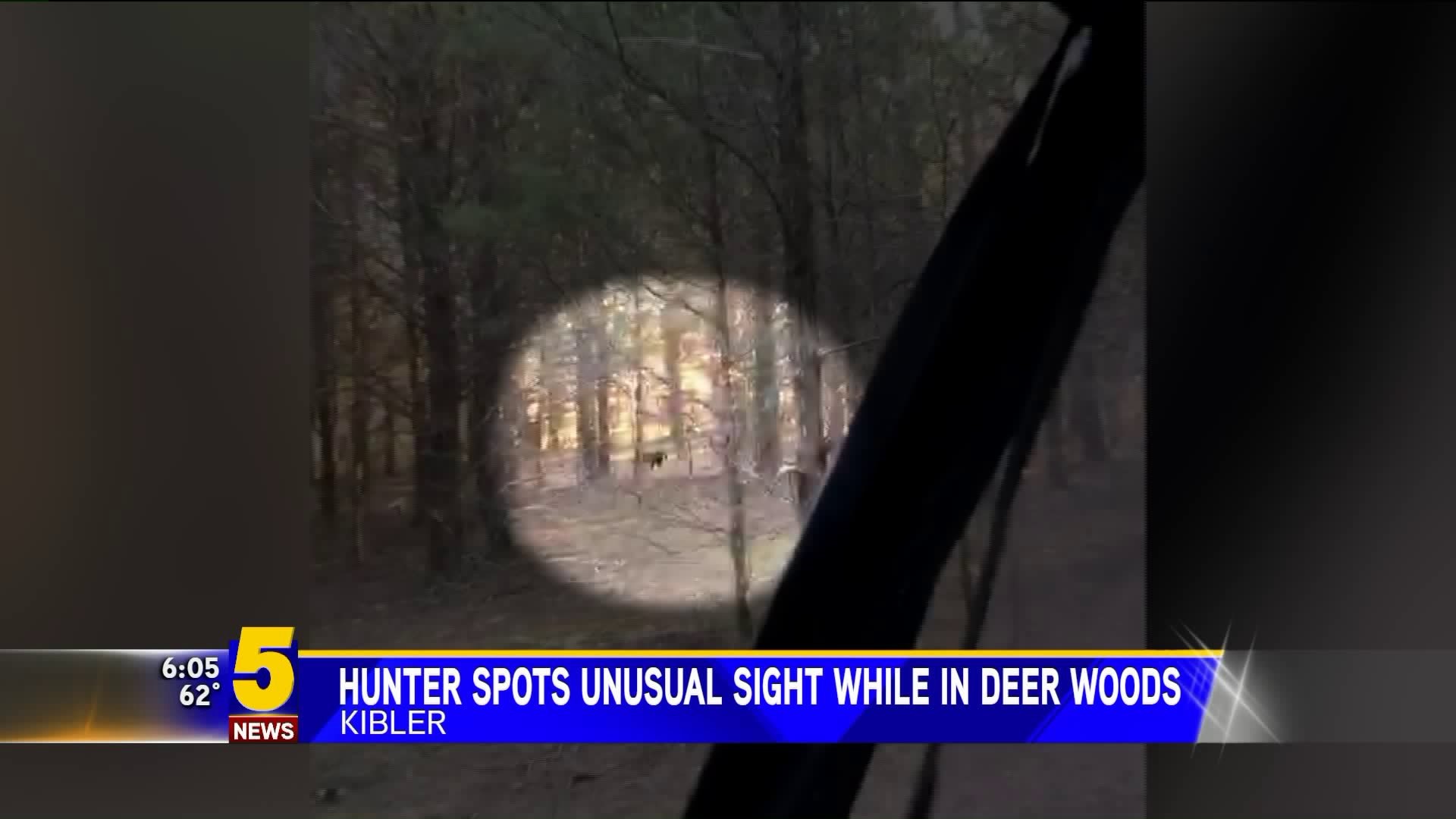 KIBLER (KFSM) — According to officers with Arkansas Game and Fish Commission, hundreds of sightings of mountain lions have come into their office. Only 15 have been confirmed by the AGFC in the last 12 years.

But what about black panthers in Arkansas?

Kibler Police Chief Roger Green said he was sitting in his hunting blind back in November when he says he saw a rather unusual sight.

"I have seen deer, squirrels, rabbits, big rabbits. This time it was a black panther," Green said.

Green said he took out his cell phone.

"I thought I had to get footage of this because so many people are saying there's no black panthers in this area. I even believed it my self until I saw it and then I knew I was witnessing something I had heard about for years," Green said.

You can watch his footage here: 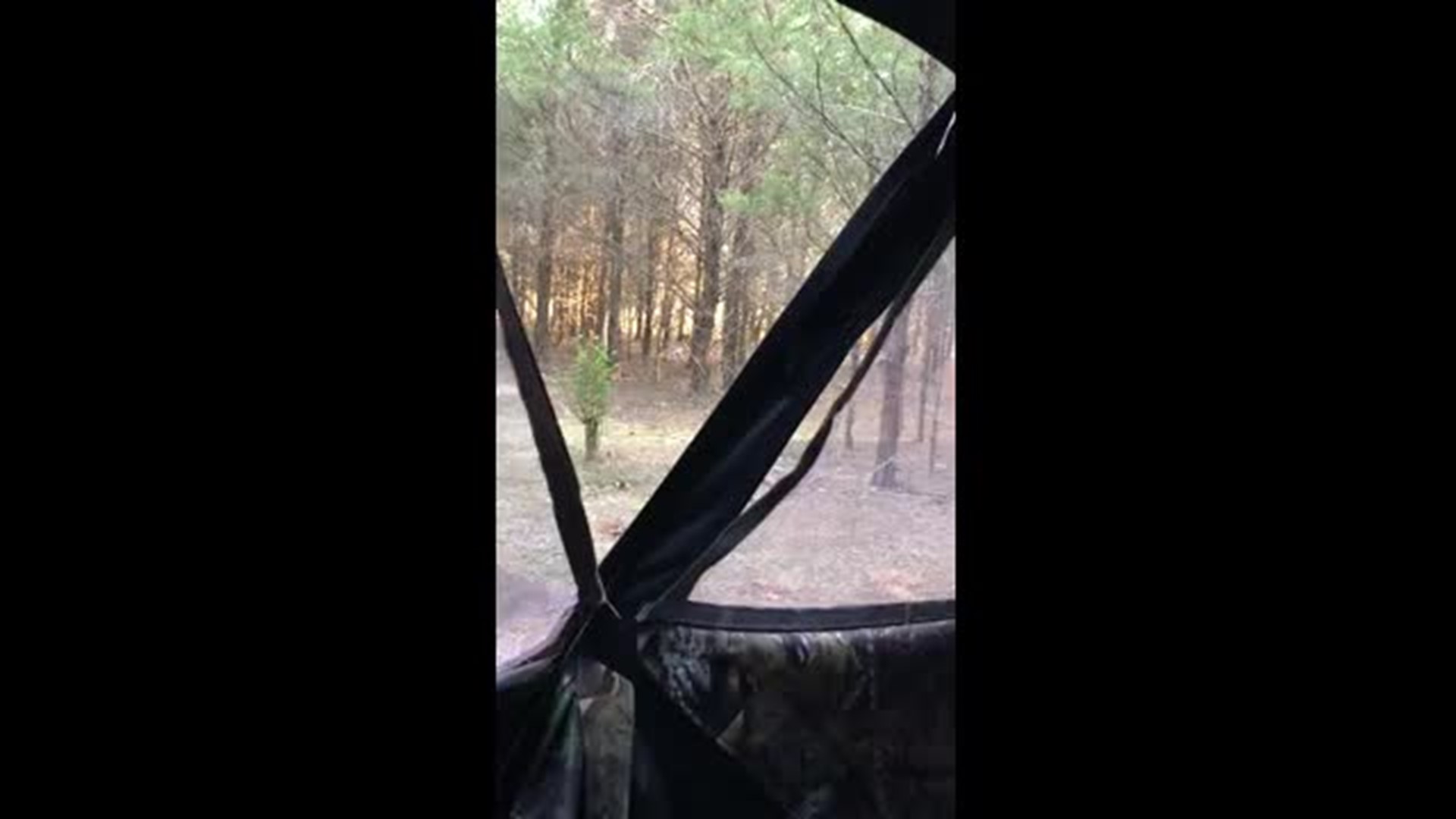 Green said the Discovery Channel has contacted him about the footage he shot on his phone. Green posted it on Facebook and said it has been shared thousands of times.

"They want to get video of me sitting here and someone walk out there so they can measure the height of that person and how high I thought the cat stood," he said.

It's a similar process used by AGFC when they go into the field to check out sightings of possible mountain lions. They use life-size cardboard cutouts of animals that they can place near trees and in the woods to get measurements of animals.

AGFC officer Myron Means said he plans to take a look at the area in the video above possibly with a similar study.