(TB&P) — A bill has been filed to aid in creating a National Cancer Institute-designated Cancer Center in Arkansas by taxing e-cigarettes and cigarette pape... 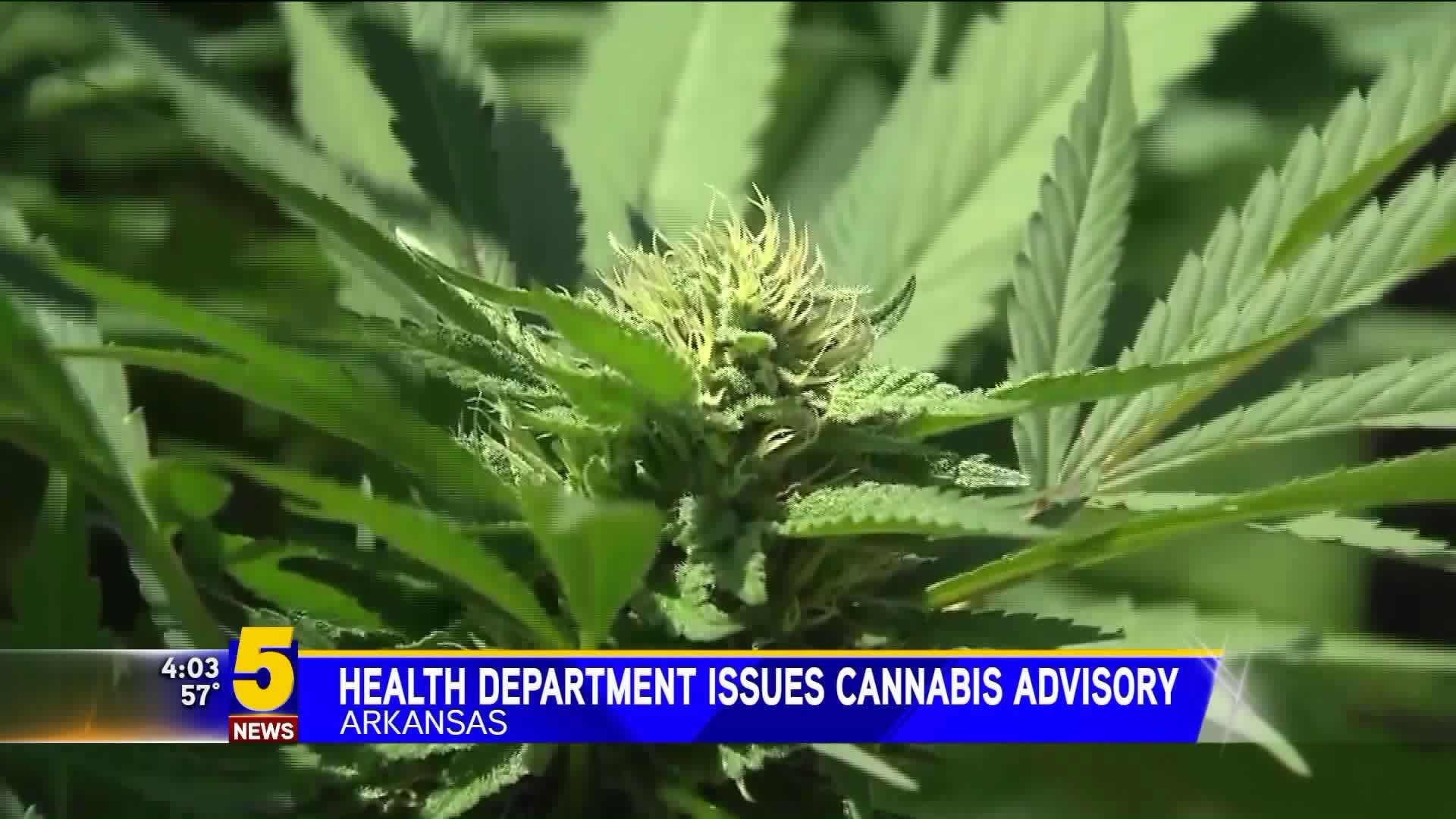 (TB&P) — A bill has been filed to aid in creating a National Cancer Institute-designated Cancer Center in Arkansas by taxing e-cigarettes and cigarette paper and by increasing the tax on medical marijuana.

House Bill 1442 by Rep. Andy Davis, R-Little Rock, would create a tax of 10 cents per milliliter of e-liquid sold, and it would increase the excise tax on cigarette paper by 50 cents per package of about 32 sheets. It also would increase from 4 percent to 6 percent of the sales tax remitted by marijuana cultivators and dispensers.

The fund would be created by Senate Bill 151 by Sen. Missy Irvin, R-Mountain Home. That legislation passed the Senate Feb. 5 and advanced through the House Public Health, Welfare and Labor Committee Feb. 12.

Davis said in an interview Wednesday that the bill annually would raise $11 to $12 million. About $6 million of that would be new revenues. The rest would be currently undesignated funds being raised by taxes on marijuana, which is not yet available for sale. E-cigarettes currently are not taxed beyond the same sales taxes paid on other consumer products. Sen. Jonathan Dismang, R-Beebe, is the Senate sponsor.

To read more about the proposed bill visit our partners at Talk Business & Politics.