ARKANSAS (KFSM) — There was some emotional testimony today (Feb. 13) at the Arkansas State Capitol as advocates were unable to save a bill that would have opene... 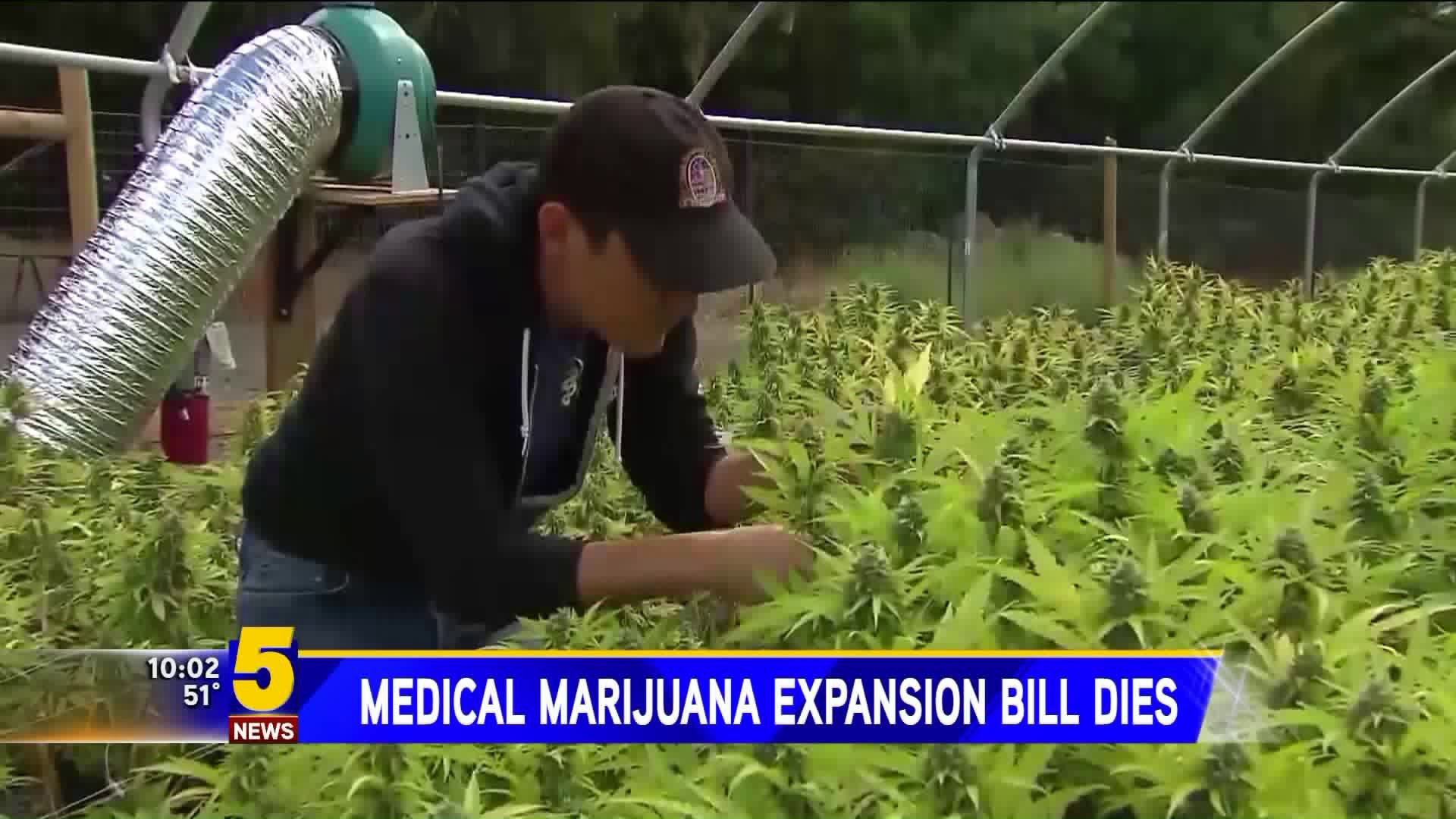 ARKANSAS (KFSM) — There was some emotional testimony today (Feb. 13) at the Arkansas State Capitol as advocates were unable to save a bill that would have opened the door for more people to qualify for medical marijuana in the Natural State.

The proposal failed to move past the House rules committee after it didn't get a motion to advance the bill on the House floor.

This happened despite desperate pleas from people in support of the expansion.

The bill would have added nearly 40 conditions to the list that was approved by voters in 2016. Conditions such as asthma, A-D-D and Autism failed in the committee.

This decision comes after the Arkansas Department of Health (ADH) issued a public health advisory warning people about the risks linked to products made from cannabis.

"We also now know that daily marijuana use actually accelerates the rate of fibrosis of the liver. It actually makes the disease more rapidly," said Dr. Nathaniel Smith, ADH Director.

The ADH says the health risks include marijuana and hemp products that claim to benefit health.

With no further discussion or debate on the matter, no further action was taken, stopping the bill's progress.

Governor Asa Hutchinson came out against the bill saying that we as a state need more experience with it before expanding it.