‘Big Bang Theory,’ A Celebration Of All Things ‘Nerd,’ Comes To An End Tonight 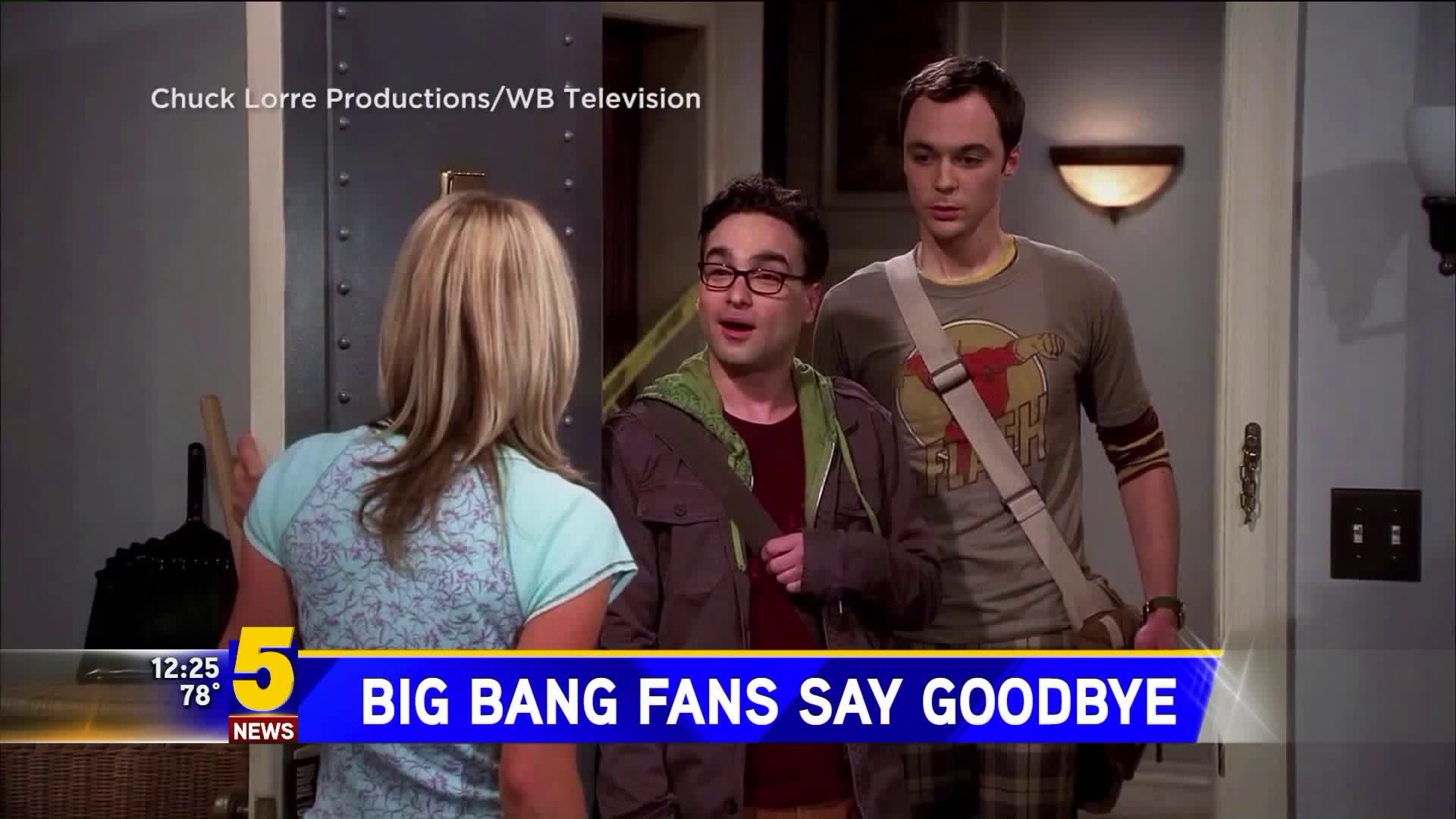 Tonight, the longtime No. 1 comedy on television, CBS' "The Big Bang Theory," comes to an end. It is the longest-running, multi-camera comedy series in TV history.

While the show was watched by millions, it was the "geeks" and "nerds" who celebrated the show's obsession with their cultures, which had previously been seen as something fringe and bizarre. The show provided a vast amount of scientific references, experiments, robotics and just darn cool gadgets. But it also provided an endless parade of special guest stars loved by geeks and nerds everywhere: "Darth Vadar" voice James Earl Jones and the late Carrie Fisher from "Star Wars"; late physicist Stephen Hawking; Brent Spiner, LeVar Burton and Wil Wheaton (in a recurring role as himself) from "Star Trek: The Next Generation," and the late Marvel comics creator Stan Lee, to name just a few.

While "Big Bang" catered to the science and science fiction-loving populations, it also appealed to the "regular" folks with relatable storylines, mainly dealing with the relationships between the characters. The original cast of five grew to include girlfriend-turned-wife Bernadette Rostenkowski (Melissa Rauch) for Howard and even a girlfriend for introverted Sheldon with the introduction of Amy Farrah Fowler (Mayim Bialik). Several recurring characters rounded out the cast, including Stuart Bloom (Kevin Sussman), the human personification of "Winnie the Pooh's" Eeyore, and Barry Kripke (John Ross Bowie), whose speech impediment didn't curtail his ego or his love of needling the four main characters.

It is perhaps the basic human relationships that have provided the biggest appeal to "The Big Bang Theory," but the show has also shown that there is more to a person than basic perceptions, such as whether they're a geek, a nerd or just "weird." Yet, the show may be best remembered for celebrating the passions of those who seem so passionate about things others consider trivial.

The series finale of "The Big Bang Theory" can be seen tonight on Channel 5 at 7 p.m., followed by the season finale of the show's spinoff, "Young Sheldon," at 8 p.m. and a special on "Big Bang's" ending, "Unraveling the Mystery: A Big Bang Farewell" at 8:30 p.m.