Best Youth Softball Players In The U.S. Competing In Bentonville

BENTONVILLE (KFSM) – The best youth softball players from around the country are competing at Memorial Park in Bentonville this week for a national champi... 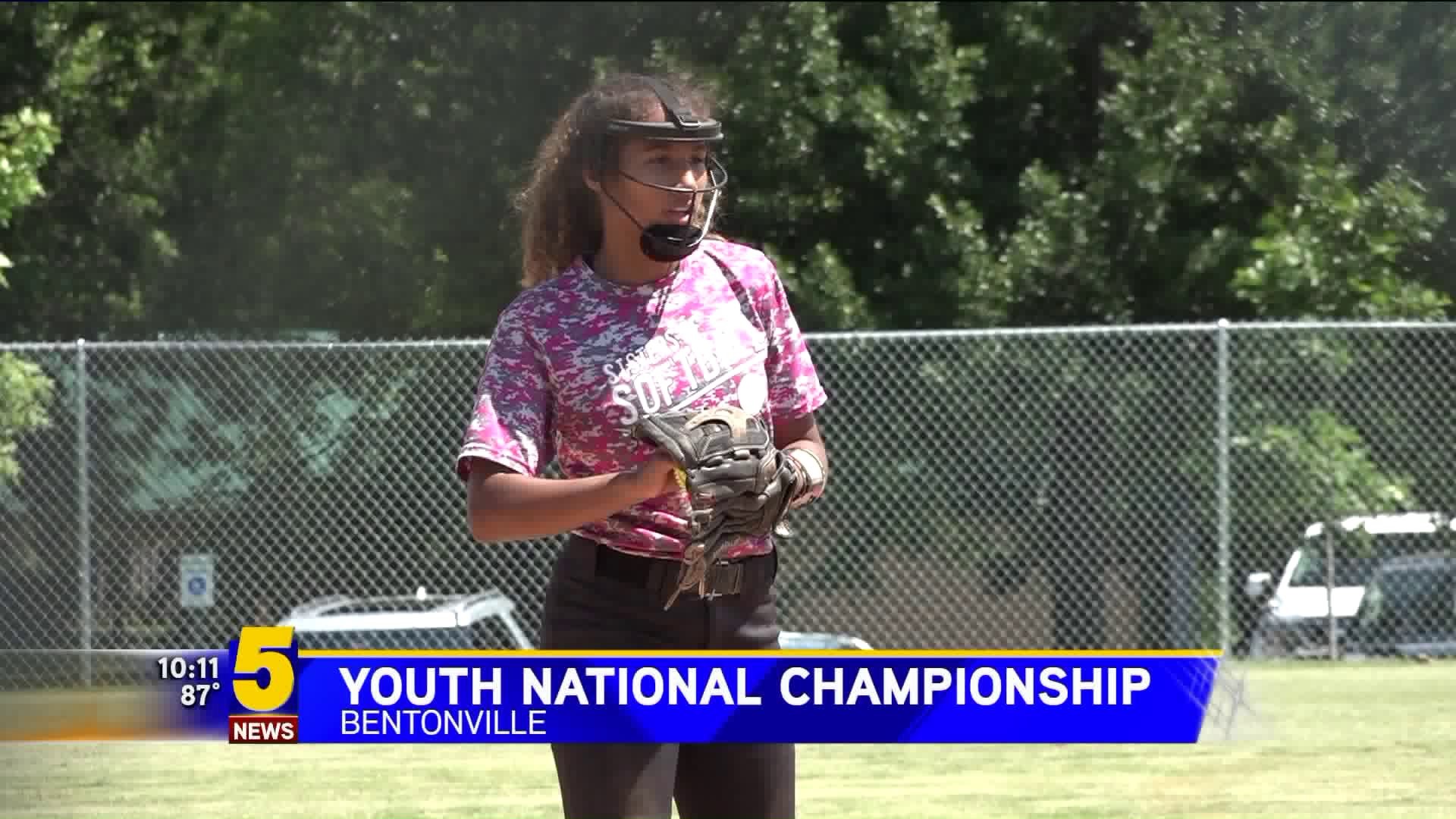 BENTONVILLE (KFSM) - The best youth softball players from around the country are competing at Memorial Park in Bentonville this week for a national championship.

Sixty-six teams from 12 different states are in Northwest Arkansas, all hoping to bring home a national title.

Spread across three age groups, hundreds of girls ranging from 11-16 will play in the tournament. This is the third year Memorial Park has hosted the tournament.

Coach Steve Miller and his team, The Renegades, traveled all the way from Iowa for a shot at the title.

"Bentonville really rolls out the red carpet, fabulous community," he said. "I mean, they just do everything. The field crews are awesome, the umpires are great. The amenities are wonderful. Just really world class stuff they got done here and that's why we came back for our second year."

"We fed lunch to the teams today, they had bratwursts. We handed out watermelon from 2-4 and we're still doing that right now. So we're going around to all the families in the stands and handing out watermelon for everyone who came to the park today."