Hester is against the bill because he and his wife adopted their son, Nick, from Russia a few years ago. Hester says now his wife has become an advocate for those stuck in the adoption process. 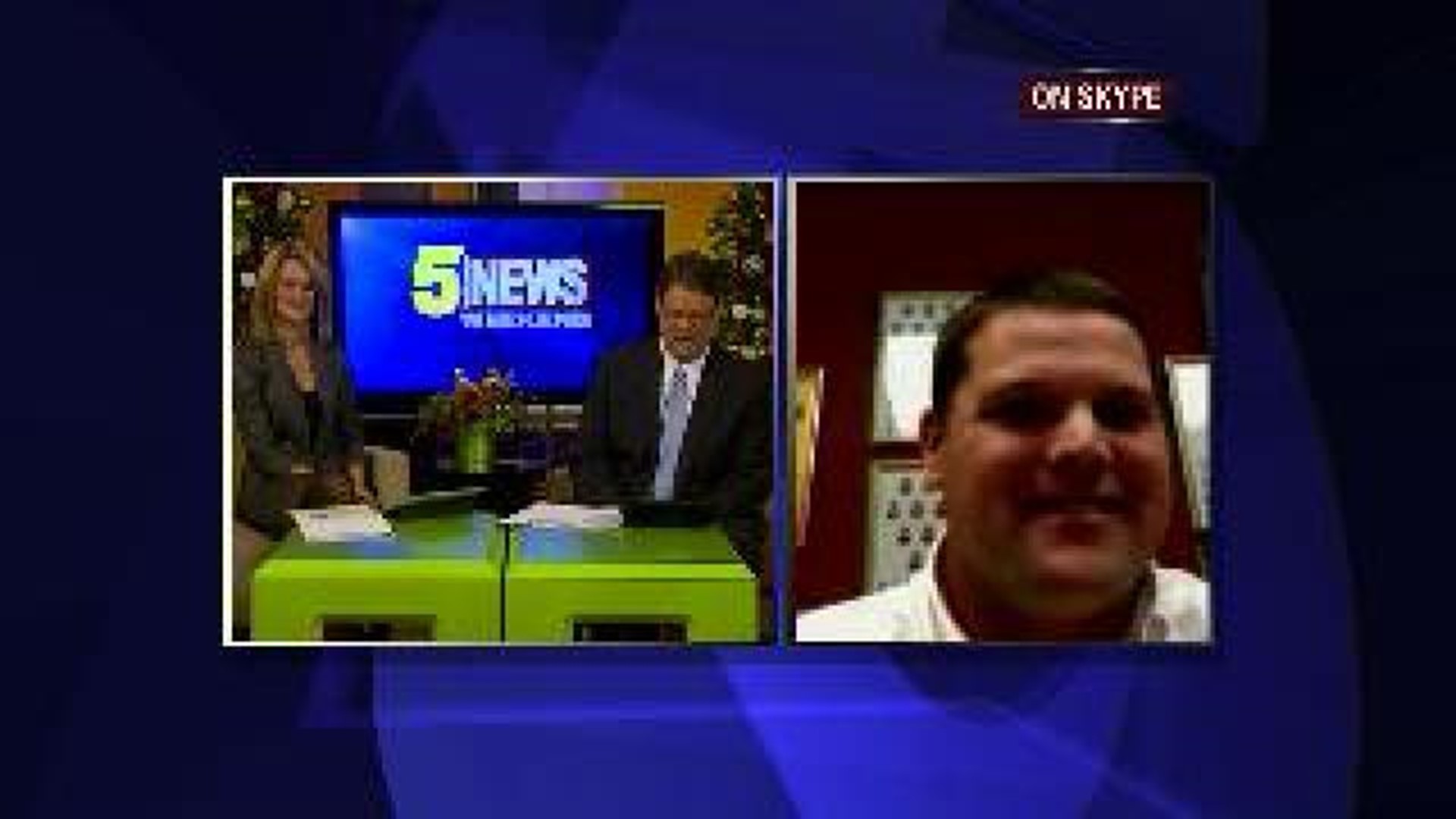 Also this week on 5NEWS Weekend, Asa Hutchinson, recently named the director of the NRA's School Shield Program comes in to talk about what he thinks is the solution to violence. He also says he "expects" to announce a run for the 2014 Gubernatorial race in the next few months. 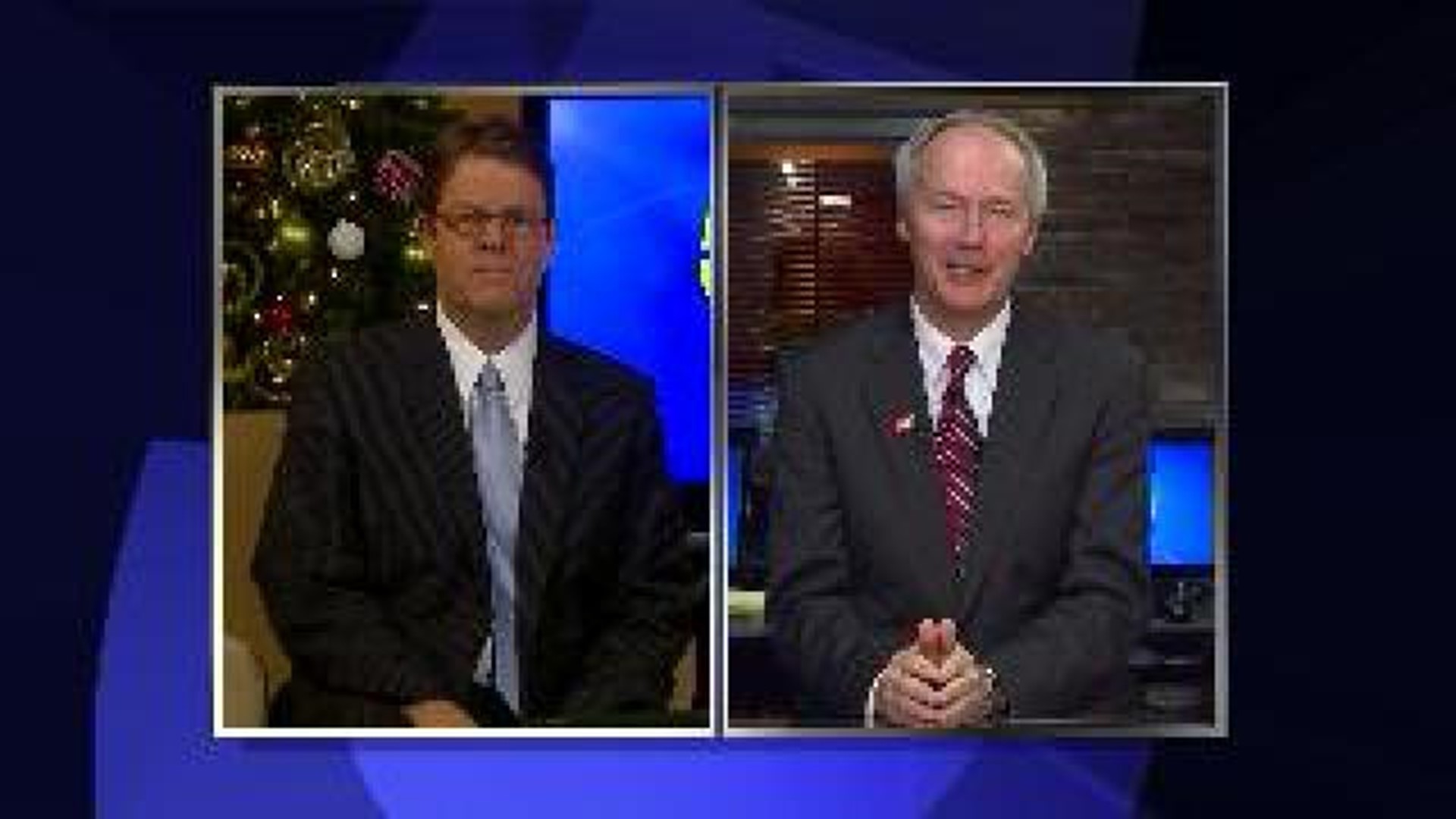 Also on this week's show, Bentonville Superintendent Michael Poore explains why the district is taking more steps into securing the safety of their students. 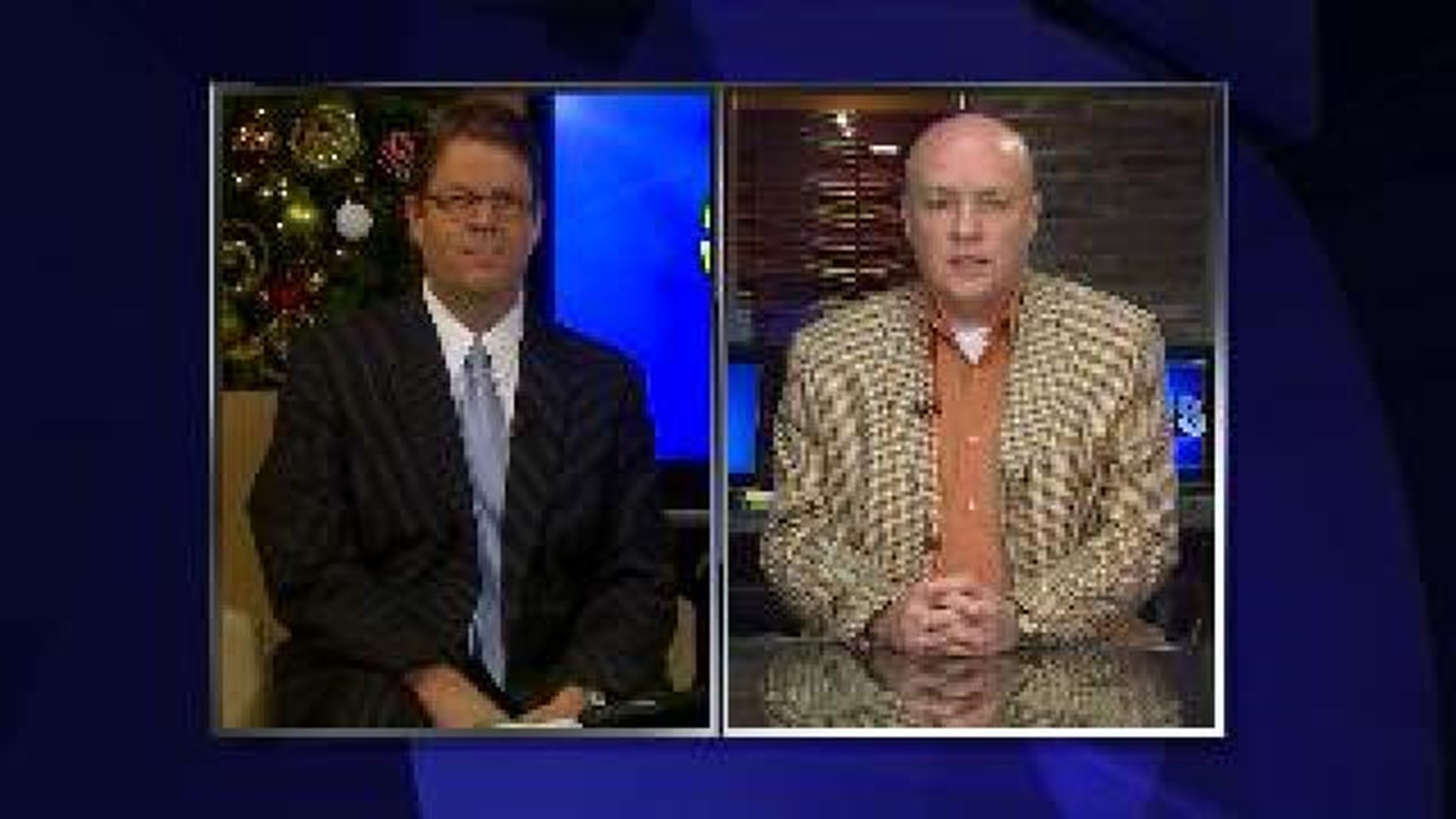 Supt. Poore also talks about the lingering overcrowding issue, and what the districts next option is. 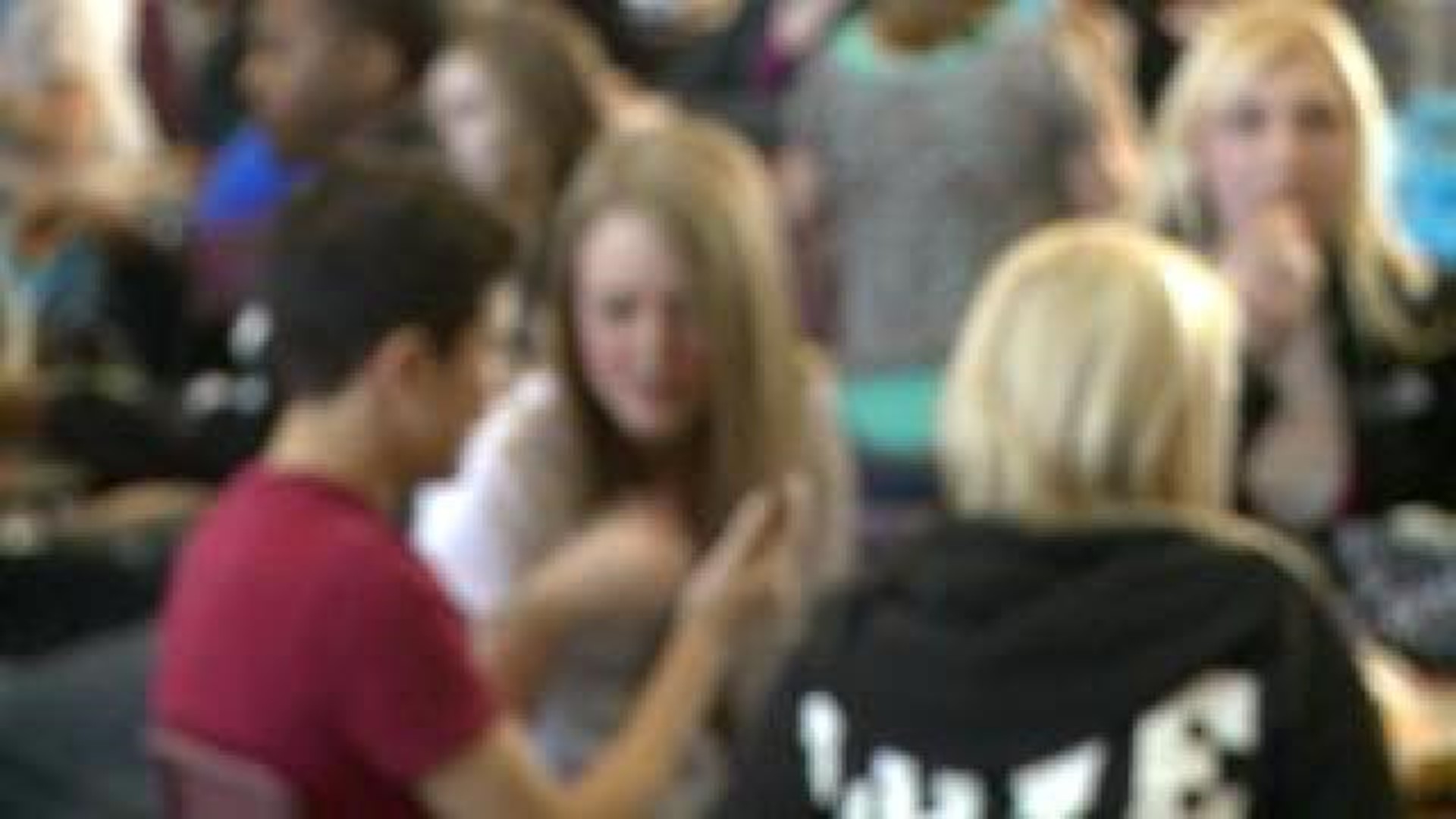 Lee Ortega, with the Fort Smith Regional Art Museum talks about the museums opening, and the event that's in place to support it. 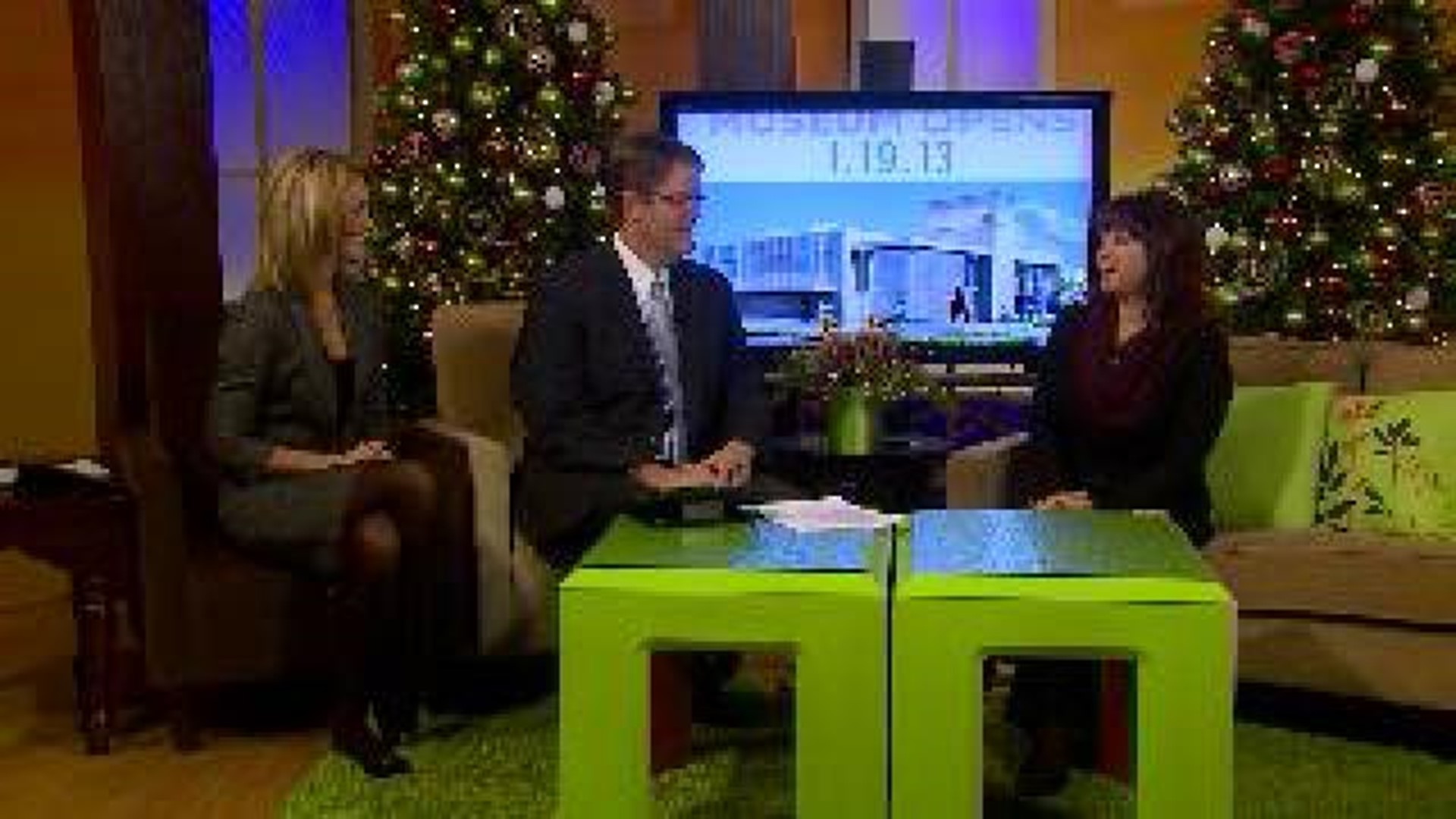 5NEWS Weekend is designed to give you your news headlines and current events each weekend. The newscast airs from 7 a.m. - 9 a.m. on KXNW-TV 34 and from 6 a.m. - 8 a.m. Sunday mornings on KFSM-TV Channel 5. Daren Bobb and Heather Lewis anchor the show together.