The Bentonville School District gained a record number of students this year. The district is coping with the growth by opening a new facility this week, Fulbri... 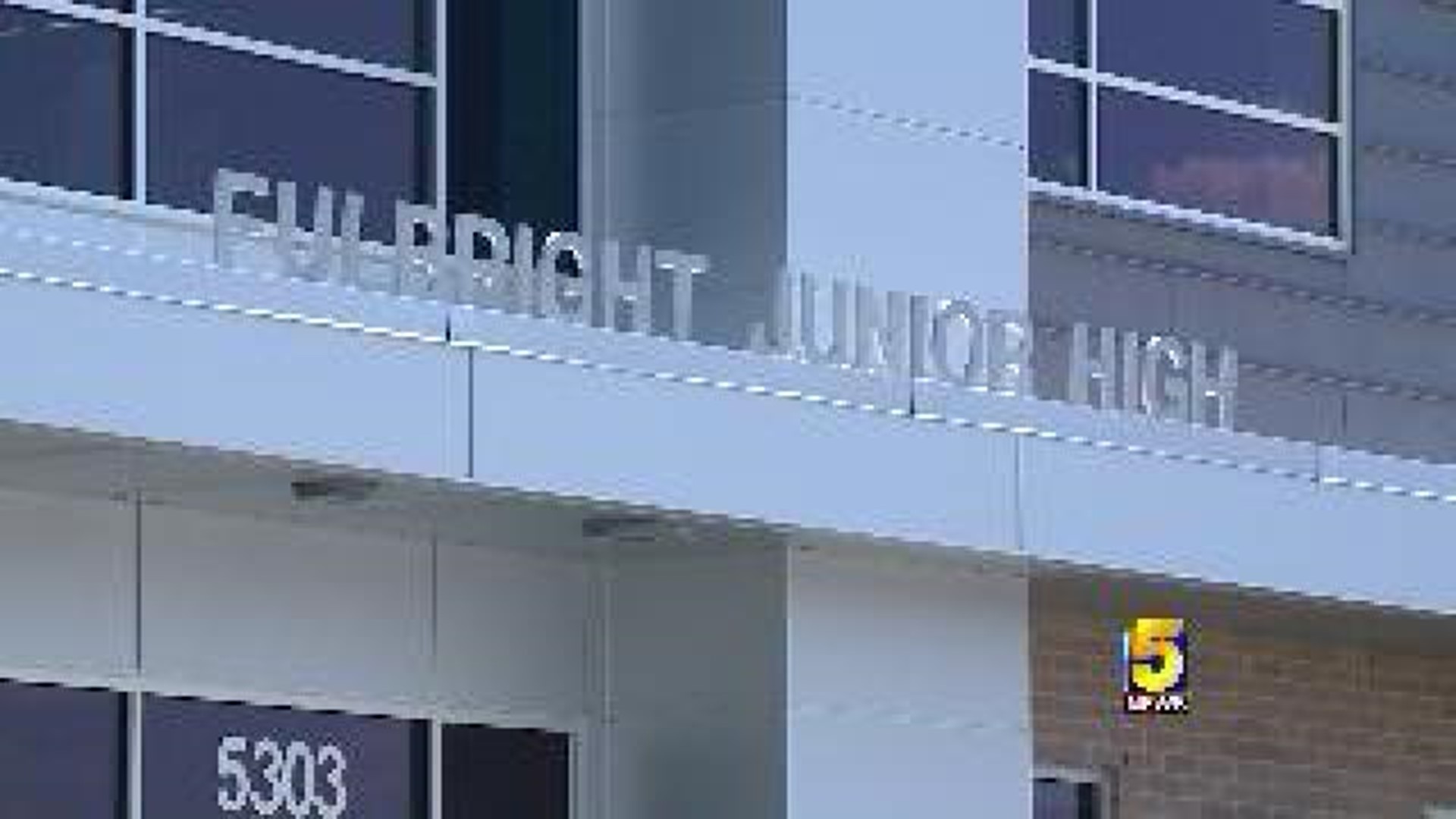 The Bentonville School District gained a record number of students this year. The district is coping with the growth by opening a new facility this week, Fulbright Jr. High.

Fulbright opened its doors to 750 students this year, making it the third junior high school in the district, according to the school's website.

"The other two junior highs, they don`t have as many as they did last year, since we`ve split the population, so they also will have more people who will get more opportunity," Fulbright Jr. High Principal Kathy Murry, said.

Murry said that the school offers new academic and extracurricular opportunities, such as sports, performance arts and club involvement.

Overall, the district has an enrollment of 15,382 students.

Bentonville High School is beyond peak-performance capacity, according to Bentonville Superintendent Michael Poore.

Poore said the district had a study conducted last year that said the high school facility would best serve the students at an enrollment of 3,700. This year, there are 4,242 students enrolled.

"We`re going to have a graduating class this year at Bentonville High School that is probably going to be just under 900 students, but in the pipeline we have 1,300 kindergarteners," he said.

"When people think about that, that`s another group that is going to go through and work their way through the school system and each year, we also add on."

Cheri Clark, a teacher at Fulbright and parent of a student in Bentonville High School, thinks more classrooms equip teachers to teach their students best.

"It`s difficult to make them all feel special and in a certain way, that they are the most important child in that class," she said.

There will be a millage vote in the school district on Sept. 17 to build a second high school.